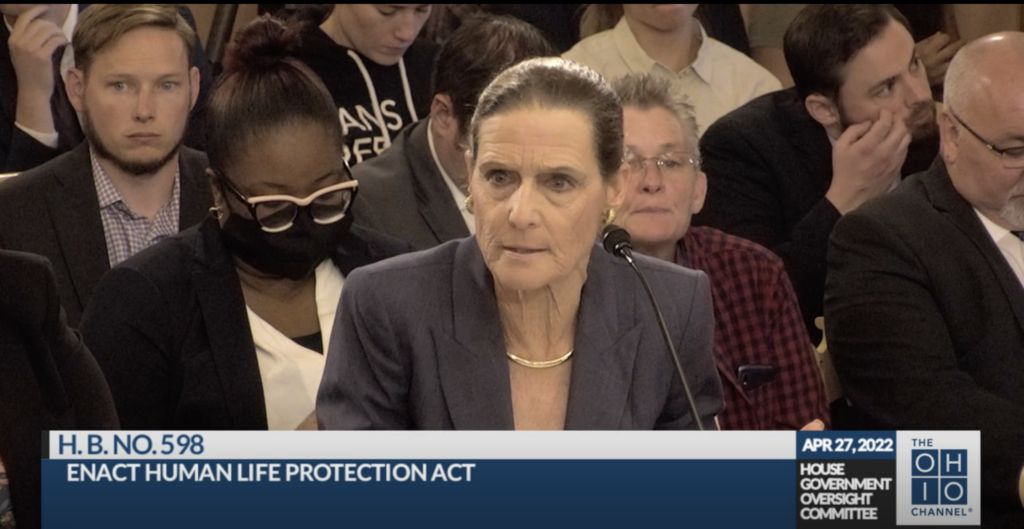 Dr. William Lineaweaver writes that it is “unimaginable that legislators and jurists, like Republican Ohio State Rep. Jean Schmidt, believe in the absolute value of a fetus, regardless of circumstance or stage of conception,” especially if that circumstance is rape. 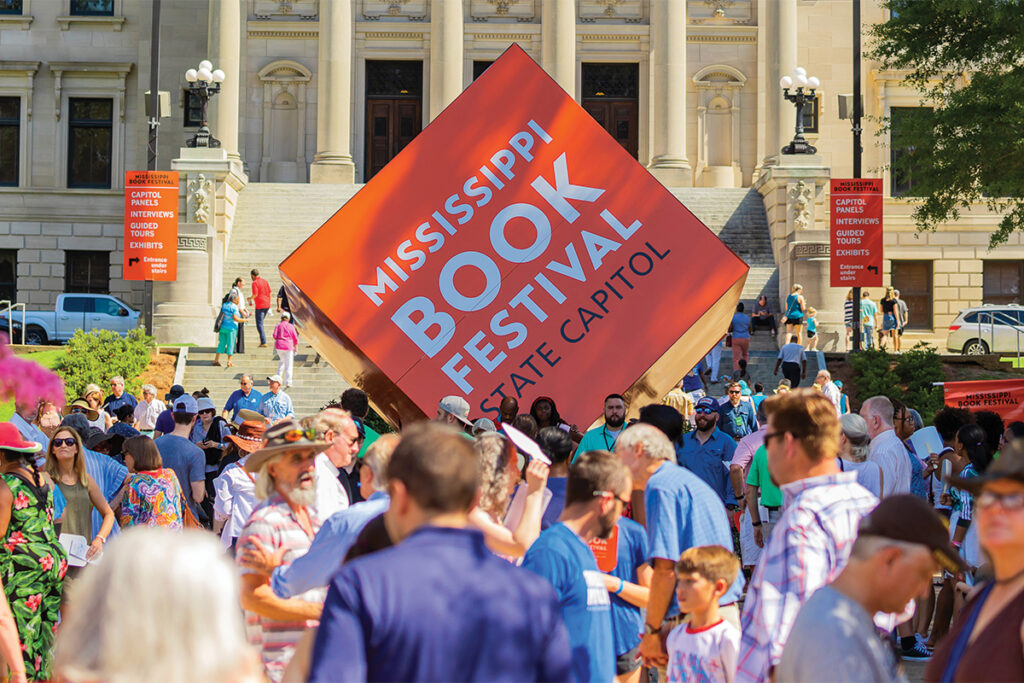 More than 170 other authors will take part in the Mississippi Book Festival, at least 90 of which will also be selling copies of their most recent works in tents along Mississippi Street and N. West Street as part of the event’s Authors Alley. 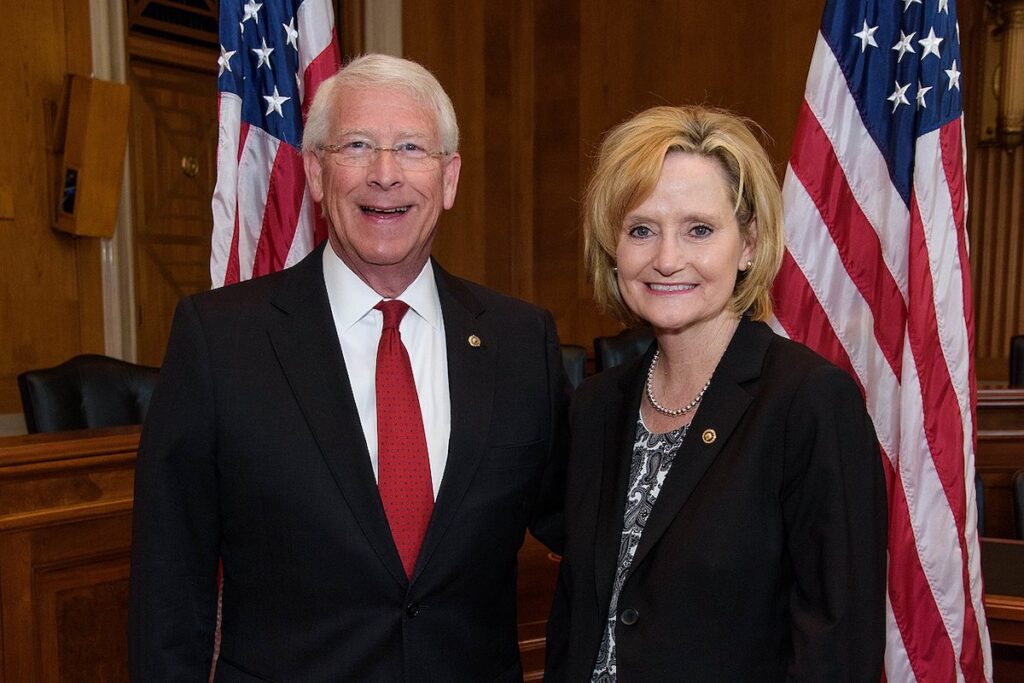 Mississippi Republicans in the U.S. Senate and House of Representatives have made numerous misleading claims about the Inflation Reduction Act, a bill President Joe Biden signed into law on Tuesday that will have sweeping effects on climate, health care and tax issues nationwide.