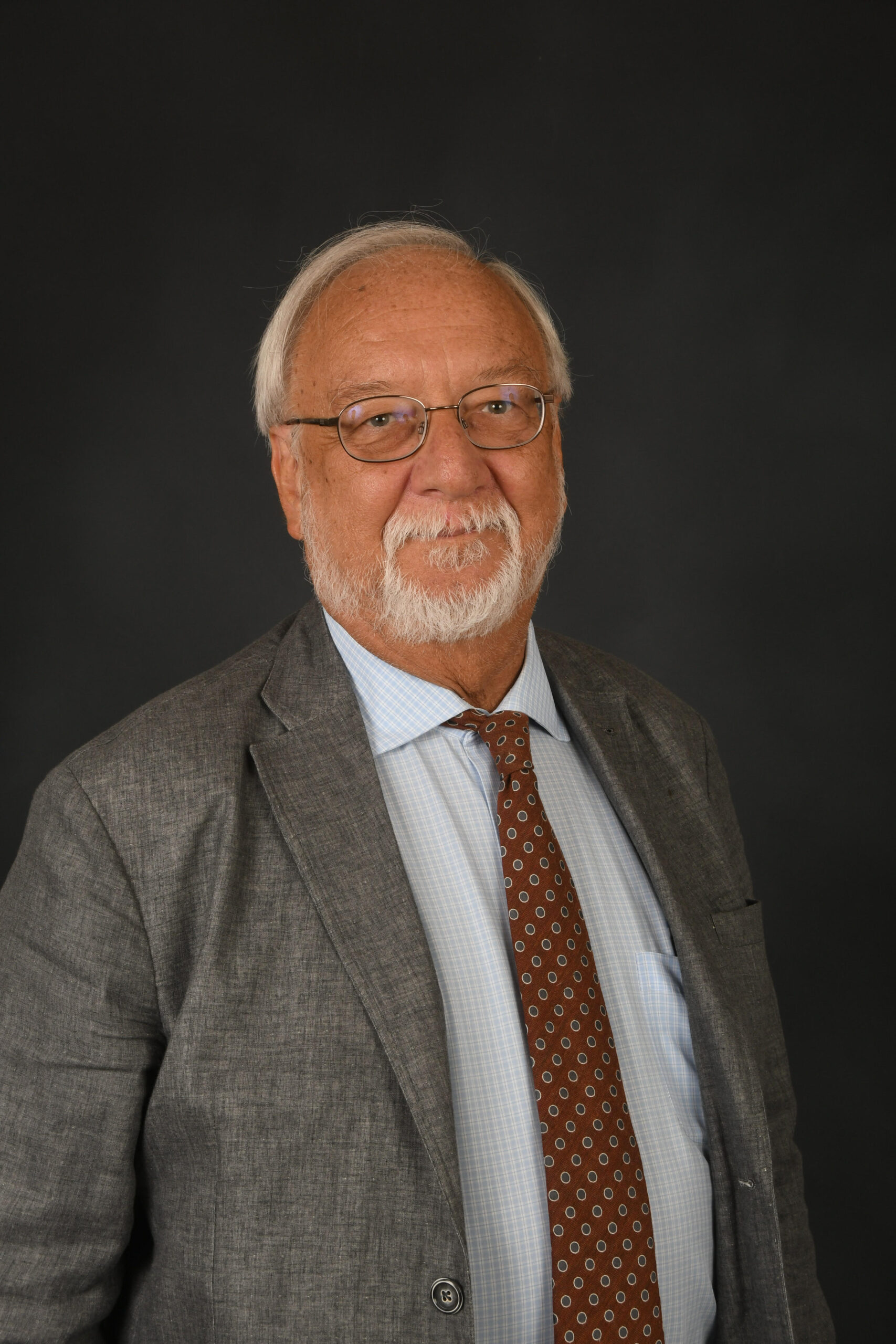 Editor’s note: The following column talks about rape and sexual assault and may be difficult for some readers. If you or someone you know has been sexually assaulted, please call RAINN’s National Sexual Assault Hotline at 1-800-656-4673, or click here to chat online with a trained staff member who can provide you confidential crisis support.

Rep. Schmidt offered a defense of this rigorous application of fetal rights: “It’s a shame that [rape] happens, … but there’s an opportunity for that woman to make a determination … to help that life be a productive human being,” she testified during House Bill 598’s hearing on April 27, 2022. The Human Life Protection Act now awaits a referral to the Government Oversight Committee.

This doctrine of opportunity places a victim of rape facing a consequent pregnancy in a nightmarish extension of her injury. The woman will find that after suffering the violation of rape, the resultant pregnancy of this crime is viewed as an “opportunity,” and the state will deny her choices throughout the process of a pregnancy that was forced on her. Her body, initially an unwilling object of sexual violence, then becomes an object of a state’s absolute commitment to a fetus.

Finding a comparison for this loss of personal sovereignty over a person’s own body is difficult. A comparison that might seem initially strained could be made to Germany’s Nuremberg Race Laws of 1935. These laws deprived persons classified as Jews of avenues of civil or criminal recourse within the German legal system of the time. A person classified as a Jew could be physically attacked and suffer destruction of property. The consequences of these injuries had no remedies in law. The injured individual bore these consequences as an imposed burden of the state’s doctrine of race.

This comparison raises a general implication: If the consequences of a crime are considered laudable, what happens to the status of the criminal? Attacks against Jewish persons and properties ceased to be crimes in the Germany of 1935. Perpetrators became heroes of racial purity and social order.

So if rape leads to pregnancy, what then happens to the rapist? In the context of exclusively fetus-oriented values, the rapist is an agent of the creation of a life.

The rapist gives his victim the opportunity of experiencing a forced pregnancy and dealing with the ongoing disruptions of her own life and health. She will also bear the responsibility of the welfare of the child should the pregnancy come to term. This opportunity, according to Rep. Schmidt, is one of absolute value and an opportunity that the state should mandate.

Within this chain of concepts, the autonomy of the injured woman is canceled out of the rape and its resultant pregnancy. This erasure leaves the rapist and the fetus as a cause and an effect.

If an “effect” is judged to be of value, can the cause be without virtue?

Is it unimaginable that a rapist may claim a pro-life dispensation if his attack results in a pregnancy?

Is it unimaginable that legislators and jurists who believe, like Rep. Schmidt, in the absolute value of a fetus, regardless of circumstance or stage of conception, could attend to such a claim?

Well, I have imagined these permutations of Rep. Schmidt’s doctrine of opportunity and realize now that nightmares can come true.

Dr. William Lineaweaver is a plastic surgeon who has held academic positions at the University of Florida, Stanford University and the University of Mississippi, as well as appointments to two surgical departments in the People’s Republic of China. For 12 years he was medical director of Mississippi’s only burn center and maintained a statewide referral practice in hand surgery and microsurgery. He is currently the editor of “Annals of Plastic Surgery.”
All Posts

With your help, we can do even more important stories like this one.
Support the MFP
PrevPreviousMississippi Book Festival Honors Legacy of Literary Greatness, Returns to In-Person Programming
NextAbortion Pill Manufacturer Drops Mississippi Legal ChallengeNext