Farm-to-Early Care Programs Are Wins for Mississippi. Let’s Grow Them. 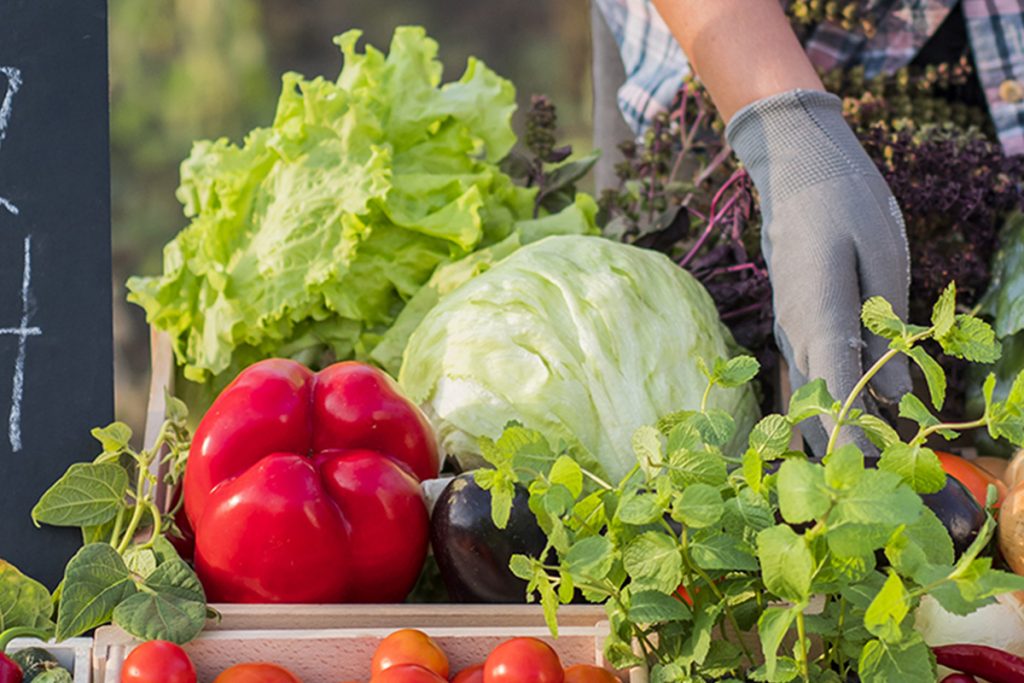 Rhea Williams-Bishop, director of Mississippi and New Orleans programs at the W.K. Kellogg Foundation, believes that the richness of Mississippi’s soil should be passed down to every young person in the state, cultivating generations of healthy eaters. 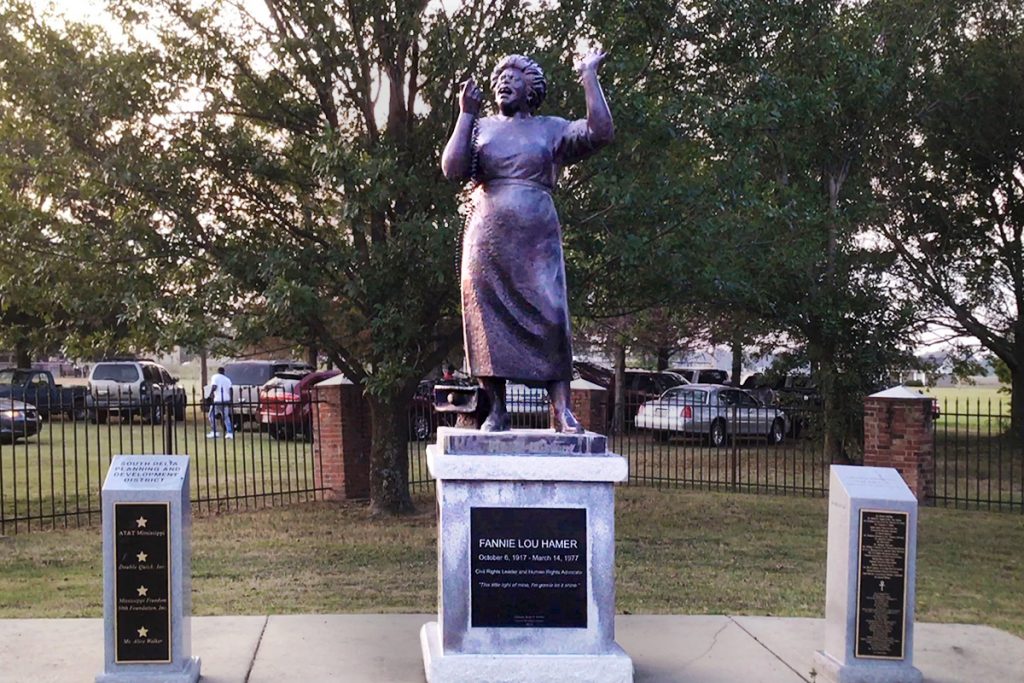 The speeches, songs and interviews of Fannie Lou Hamer are available for the world to witness in “Fannie Lou Hamer’s America,” a new documentary film that opened the 10th season of “America Reframed” on PBS on Feb. 22. 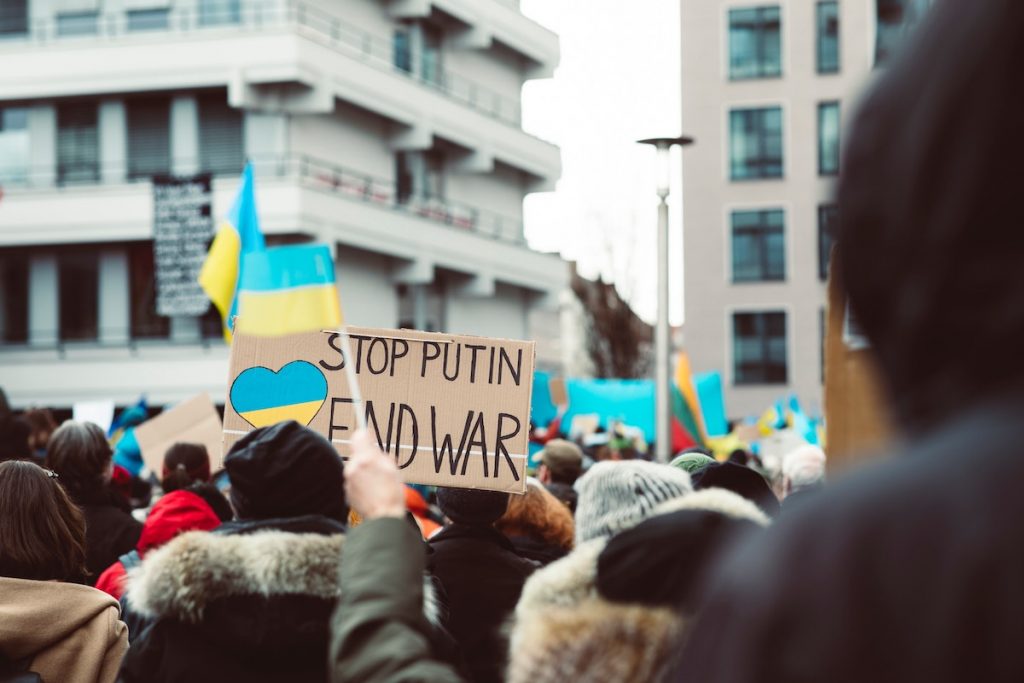 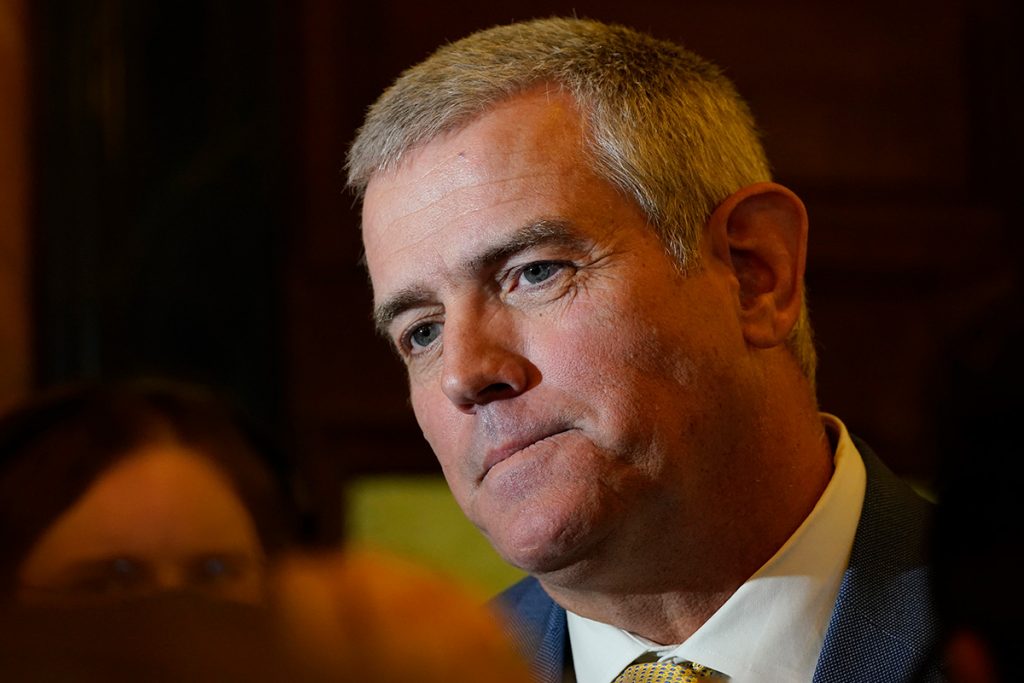 House Speaker Philip Gunn, R-Clinton, has called for a hold on the spending of federal American Rescue Plan money until the Mississippi Legislature passes a bill abolishing the income tax, a shot across the bow of the Senate and its more modest reform plan only two weeks before a key deadline for many spending bills.