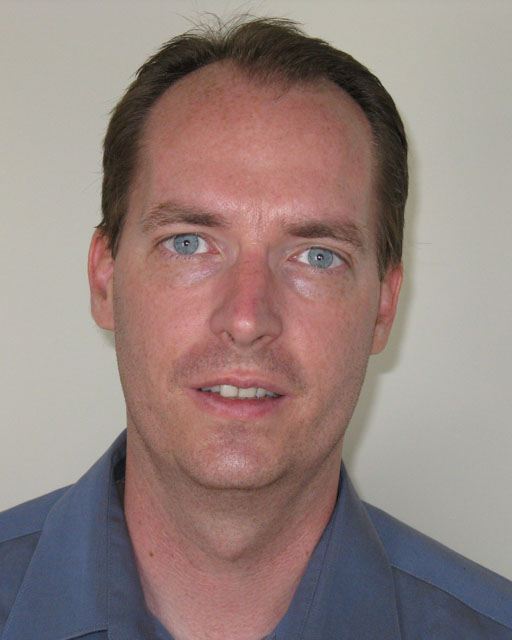 Vladimir Putin’s war in Ukraine is a cynical, brutal and inhumane example of the discredited and obsolete principle that “might makes right.”

In invading Ukraine, Putin plunged Europe into the worst military crisis since World War II and sank American-Russian relations to the worst depths of the Cold War period. With this obscene and grotesque invasion, Putin chooses to gamble with the future of Russia, which he has misruled and dominated for over two decades. Putin will lose this bet because his war is more than an exercise in ethical and legal nihilism—it is self-defeating.

Putin’s aggression brought about the very outcomes he claims to be fighting against. His attempt to restore Russian power has isolated Russia diplomatically and smeared its international reputation. Putin has united the world against him—apart from his autocratic allies in China and Mar-a-Lago—while reinforcing the global community’s commitment to contain Russian expansionism.

In contrast to the disunity and ambiguities of the Trump era, Putin has revitalized and given new urgency to both NATO and the Euro-Atlantic alliance of liberal democracies. Rather than rolling back America’s military presence in the former Soviet space, Putin’s hostile policies led to increased military deployments on Russia’s western frontier.

Putin’s war has also exposed the Russian nation to potentially crippling economic warfare. Sanctions and counter sanctions will hurt everyone. They will hit Russia harder and damage it more deeply given its lack of economic depth, diversification and dynamism.

If the sanctions regime is robust, unified and lengthy, Russia will not escape this economic noose through cryptocurrency transactions, Chinese support and internal currency reserves. As the ruble tanks and Russians watch the accumulated purchasing power of their hard-earned savings, pensions and scholarships disappear, many Russians will wonder whether Putin’s military adventure abroad is worth the price of their lowered living standards and livelihoods.

Militarily, Russia has the force to overwhelm Ukraine in this opening phase of conventional military operations. Russia does not have the force, however, to occupy and control Ukraine in the long term through violence alone. Nor can it do so in the face of widespread Ukrainian opposition, resistance and prolonged insurgency. While it may be easy to invade Ukraine, Putin will find that it is difficult to pacify it, impossible to “Russify” it and dangerous to withdraw from it.

Lastly, I do not (and cannot) believe that the Russian public supports this war. For all of Putin’s false-flag operations, disinformation and posturing, he has not prepared Russia to support a  war of aggression and territorial aggrandizement in Ukraine. If this conflict is bloody and  protracted, it will be deeply distressing and increasingly unpopular with the average Russian. It  will also be deeply destructive to Putin’s political image and domestic reputation as a competent  and rational technocrat.

Tragically, it is the ordinary people who will suffer the most from Putin’s hubris and mistakes. Undoubtedly, this war will produce many more collateral casualties. One of  them—unbeknownst to all the cronies and sycophants in the Kremlin—may be Vladimir Putin’s  domestic popularity, legitimacy and power.

This piece was published in cooperation with The University of Southern Mississippi.

Dr. Brian LaPierre is an associate professor of history at the University of Southern Mississippi.
All Posts

With your help, we can do even more important stories like this one.
Support the MFP
PrevPreviousHouse Speaker Gunn: Repeal Income Tax Before Allowing More American Rescue Plan Spending
NextA Pilgrim of Sorrow: Fuller Story of Fannie Lou Hamer Told in New Documentary  Next