Award-winning reporter Ashton Pittman, a native of the South Mississippi Pine Belt, studied journalism and political science at the University of Southern Mississippi. Previously the state reporter at the Jackson Free Press, he drove national headlines and conversations with award-winning reporting about segregation academies. He has won numerous awards, including Outstanding New Journalist in the South, for his work covering immigration raids, abortion battles and even former Gov. Phil Bryant’s unusual work with “The Bad Boys of Brexit" at the Jackson Free Press. In 2021, as a Mississippi Free Press reporter, he was named the Diamond Journalist of the Year for seven southern U.S. states in the Society of Professional Journalists Diamond Awards. A trained photojournalist, Ashton lives in South Mississippi with his husband, William, and their two pit bulls, Dorothy and Dru. Follow on Twitter @ashtonpittman. Send tips to ashton@mississippifreepress.org.

After just over a week of classes, students at Oak Grove Middle School will go all-virtual until Aug. 16 starting Tuesday amid widespread outbreaks of COVID-19. 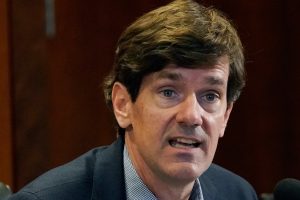 The Mississippi State Department of Health is reporting the highest weekend toll for new COVID-19 cases since the pandemic’s deadly winter surge. 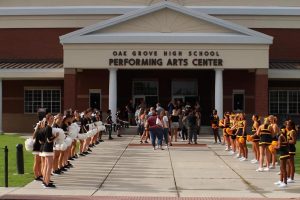 Only days into the semester, some school districts in South Mississippi are walking back their decision to make masking optional. Yesterday, the Lamar County School District announced that two of its schools, Oak Grove High School and Purvis High School, were shutting their doors on Monday and going all-virtual until Aug. 16 “due to the high transmission rate of COVID-19.” 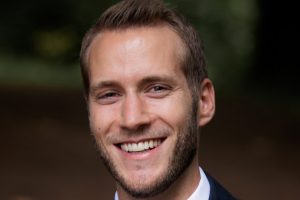 Before the University of Mississippi terminated Dr. Garrett Felber, an anti-racist history professor, his public criticisms of its ties to the private-prison industry drew concern from administrators on campus who had monitored social-media activities, emails this publication obtained show. 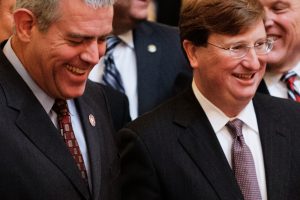 Mississippi House Speaker Philip Gunn promised attendees at the Neshoba County Fair yesterday that he will back legislation next year to ban “critical race theory” in Mississippi’s K-12 classrooms—despite the fact that it is not taught in K-12 classrooms. 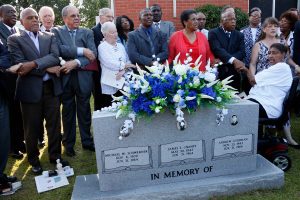 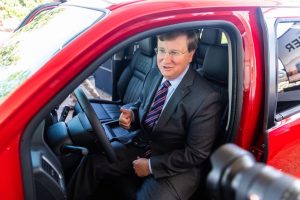 As COVID-19 Surges Back to Winter Levels, Gov. Reeves Visits Aspen and Orlando

The Delta variant, coupled with low vaccination numbers, has since caused the pandemic to surge to levels not seen in the Magnolia State since January. The seven-day average for new cases is now up 752% since June 22, 2021. But Gov. Reeves spent the week traveling to Colorado and Florida. 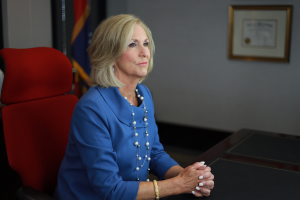 Mississippi Attorney General Lynn Fitch today urged the U.S. Supreme Court to overrule Roe v. Wade, the landmark 1973 decision that upheld a woman’s right to an abortion before fetal viability. The brief is part of Dobbs v. Jackson Women’s Health Organization, a case the nation’s high court is set to hear in the fall over Mississippi’s 15-week abortion ban. 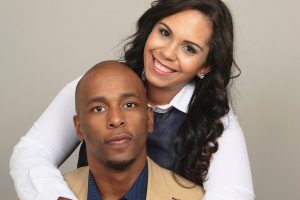