Award-winning News Editor Ashton Pittman, a native of the South Mississippi Pine Belt, studied journalism and political science at the University of Southern Mississippi. Previously the state reporter at the Jackson Free Press, he drove national headlines and conversations with award-winning reporting about segregation academies. He has won numerous awards, including Outstanding New Journalist in the South, for his work covering immigration raids, abortion battles and even former Gov. Phil Bryant’s unusual work with “The Bad Boys of Brexit" at the Jackson Free Press. In 2021, as a Mississippi Free Press reporter, he was named the Diamond Journalist of the Year for seven southern U.S. states in the Society of Professional Journalists Diamond Awards. A trained photojournalist, Ashton lives in South Mississippi with his husband, William, and their two pit bulls, Dorothy and Dru. Follow on Twitter @ashtonpittman. Send tips to [email protected] 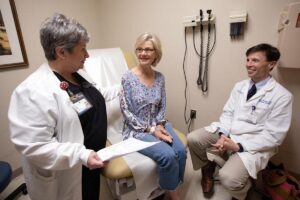 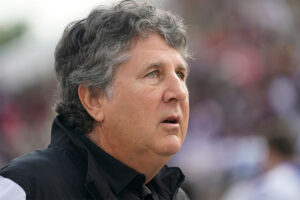 Mississippi State University Head Football Coach Mike Leach, 61, died Monday night at the University of Mississippi Medical Center, the university announced in a statement that included remarks from his family. 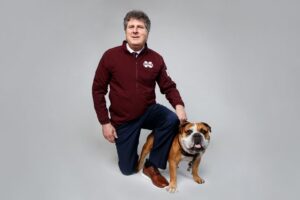 Mississippi State University Head Football Coach Mike Leach is in “critical condition” at the University of Mississippi Medical Center in Jackson after suffering “a personal health issue at his home” in Starkville on Sunday, the university said. 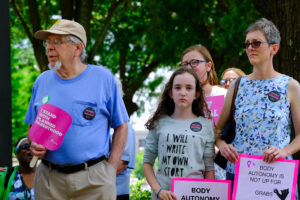 The parents of a teenage Mississippi rape victim had to travel more than 500 miles to help their daughter obtain an abortion in Illinois, WAPT’s Megan West reported. The family told the local Jackson anchor that they learned their daughter was pregnant three days beyond Mississippi’s legal limit of six weeks. 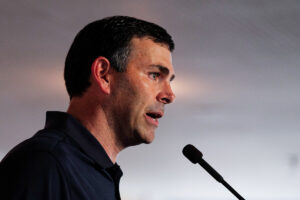 The Mississippi Secretary of State’s website went down for several hours on Tuesday after succumbing to an Election Day cyber attack. Mississippi voters are heading to the polls today to vote for U.S. House representatives in the state’s four congressional districts. The nationwide congressional midterm elections will determine whether Democrats retain control of Congress or if Republicans take one or both chambers. 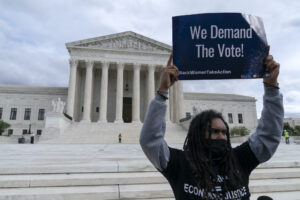 The Mississippi Center for Justice is asking the U.S. Supreme Court to review a Jim Crow voting law that Mississippi’s white-supremacist leaders adopted in 1890 in an attempt to disenfranchise Black residents for life.