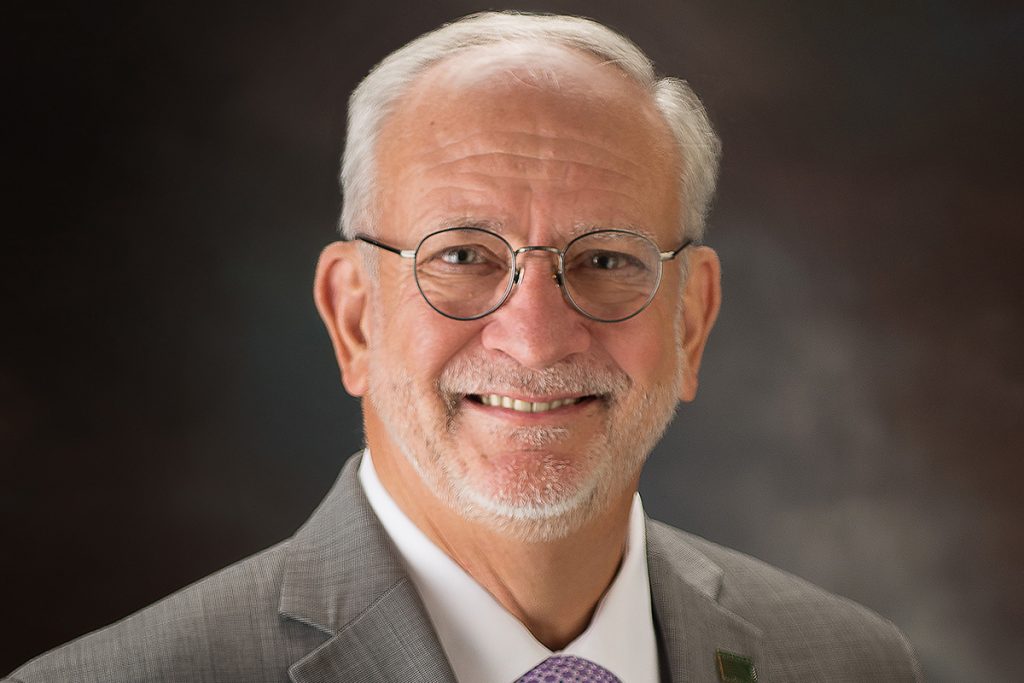 Ridgeland Mayor Gene McGee is withholding $110,000 of funding from the Madison County Library System allegedly on the basis of his personal religious beliefs, with library officials stating that he has demanded that the system initiate a purge of LGBTQ+ books before his office releases the money. 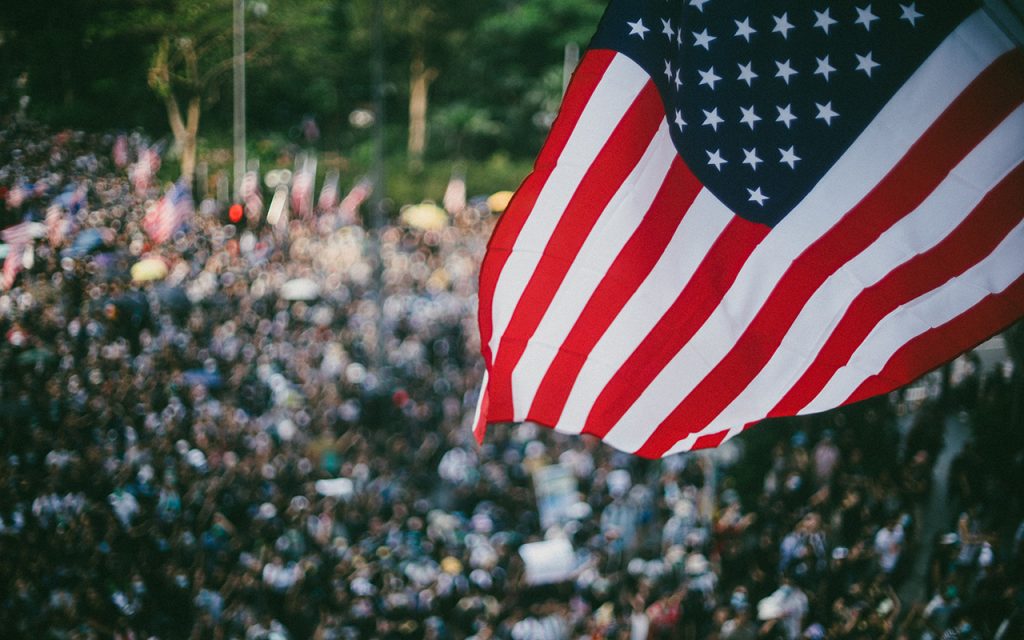 Duvalier Malone encourages the American people to hold our legislators accountable by participating in local, state and federal elections. He believes democracy is at stake and the John Lewis Voting Rights Advancement Act must be passed in order to rightly protect the voting rights of the people. 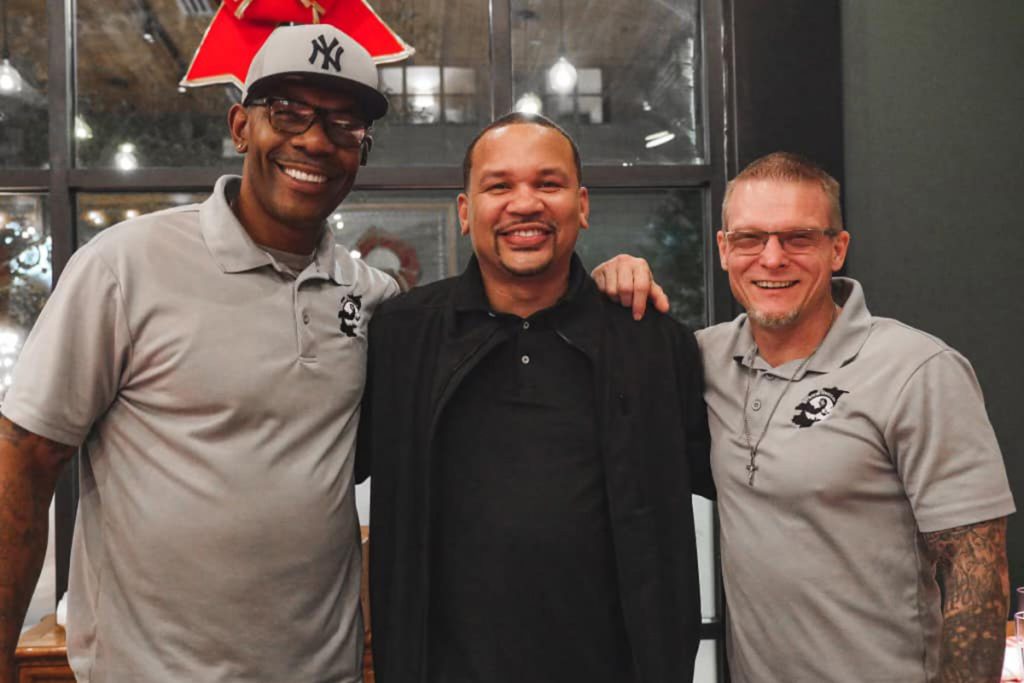 John Knight, Terun Moore and Benny Ivey have all experienced life in prison and now mentor criminal-justice-system-involved young people as credible messengers with the Strong Arms of JXN, which launched in 2018. The Strong Arms of JXN gathers formerly incarcerated individuals devoted to showing young people alternate paths from the ones they at one point chose and have since turned away from.

Cocaine Legalization is the Least Worst Option for my Native Colombia 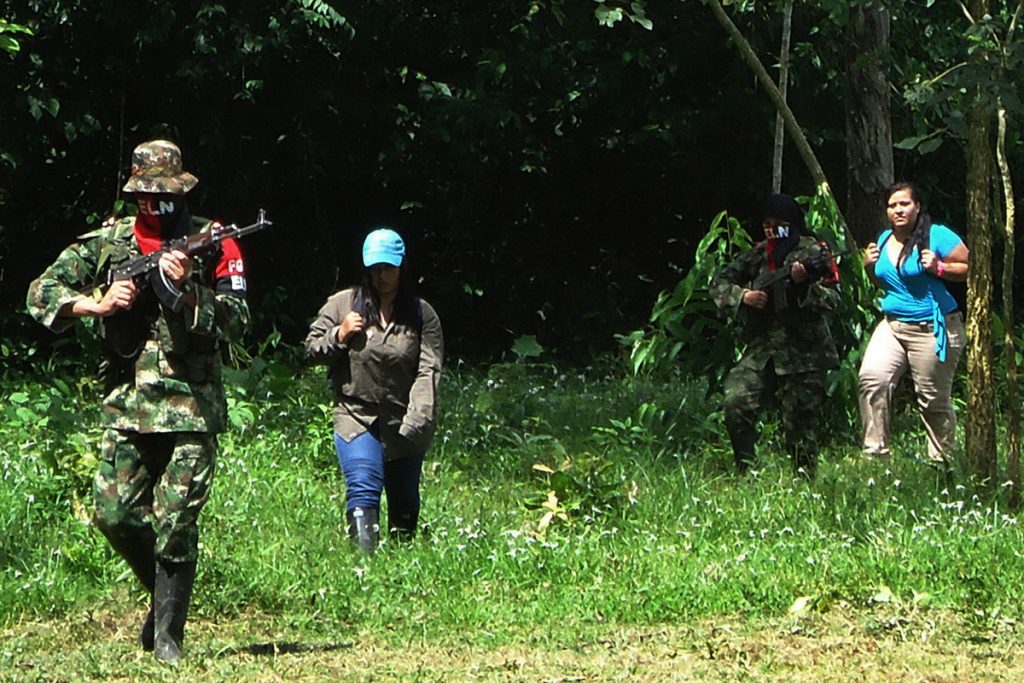 Thirty years ago, I began to consider that the legalization of the cocaine business would be the best strategy to reduce bloodshed in my country. I have not changed my mind, but I think people should learn to distinguish between a war on drugs and a war on the mafia because the latter does not end with legalization alone.