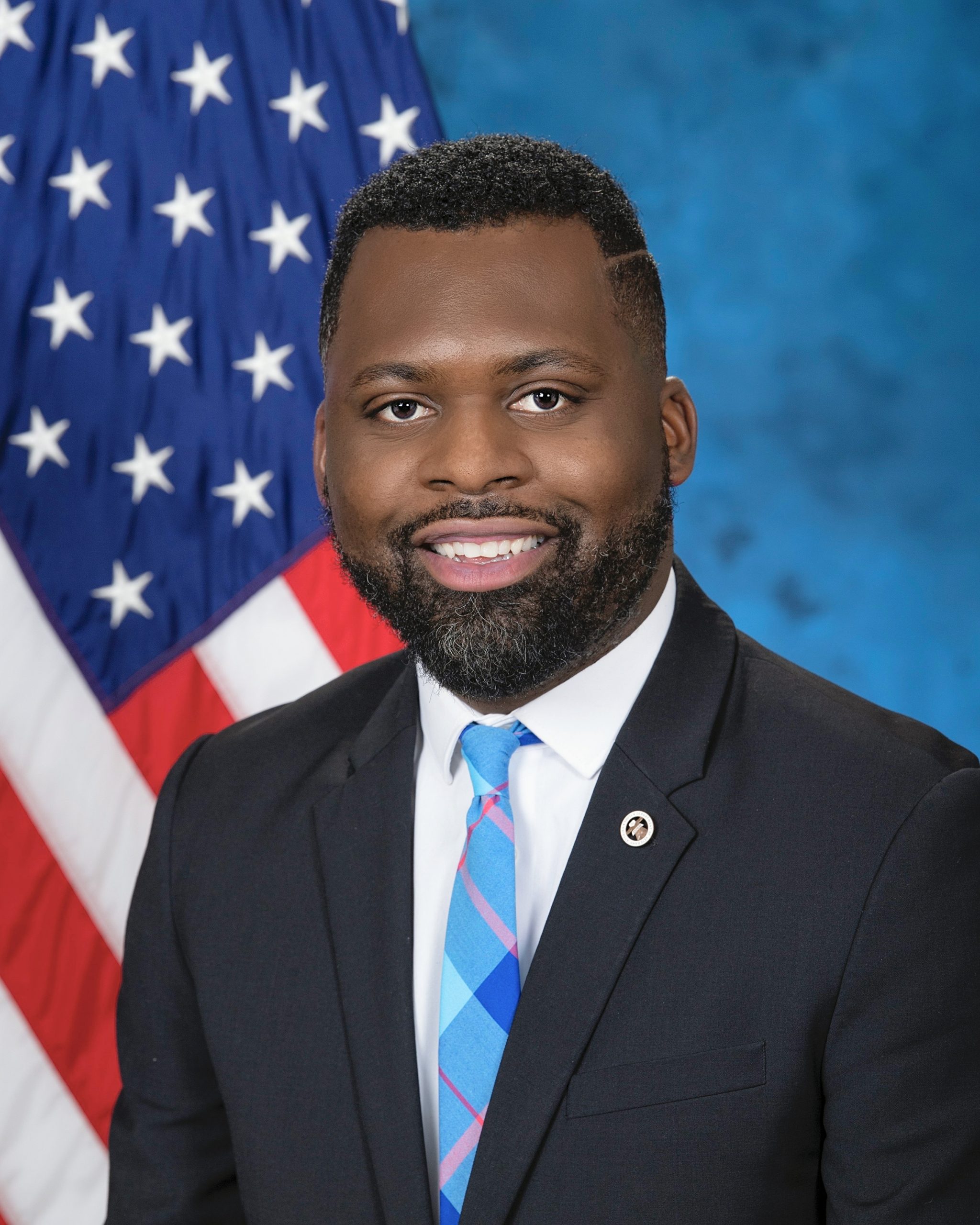 I believe the American public is more aware of this fact now more than ever—I’d argue since the start of the Union. The late Congressman John Lewis said it best: “The vote is precious; it is almost sacred. It is the most powerful nonviolent tool we have in a democratic society. And we have to use it.”

The 14th amendment established citizens rights for African Americans in 1868. However, Black Americans were not allowed to vote until the 15th Amendment was adopted in 1870.

Under the 15th amendment, race, color, or former condition of servitude are not grounds for denying or restricting voting rights for citizens of the United States. Despite this, states found ways to circumvent the Constitution and limit the right to vote for African Americans. Voter fraud, intimidation, and poll taxes all worked together to deter Black people from casting their ballots.

Many states used the “grandfather clause” (meaning ancestors of enslaved persons could only vote if their grandfathers did) to prevent descendants of enslaved persons from voting until the U.S. Supreme Court overturned it in 1915. This clause ignited protests in many American communities to fight against this clear disparity. African Americans continued to confront voting barriers for over 50 years after the 15th Amendment became law.

For decades, the struggle for African American suffrage persisted. I’m reminded of a story my late grandmother told me about her great-grandfather and her grandfather, who never voted in his life due to poll taxes. This breaks my heart because my ancestors were tax-paying citizens who were denied representation in this country.

Like many courageous Americans, they marched, were arrested and even died for voting equality. The March On Washington, which Dr. Martin Luther King Jr. organized in 1963, drew more than 200,000 people to Washington, D.C., raising awareness about the challenges and disparities that African Americans continue to confront a century after liberation. As a result of Dr. King’s efforts, the political climate in the United States changed. In 1964, the 24th amendment to the United States Constitution abolished poll taxes. Then, the Voting Rights Act of 1965 gave African Americans the ability to cast a ballot for the first time, changing the status of Black Americans in the South, finally overturning Jim Crow voting laws.

The Voting Rights Act forbade states from using literacy tests and other techniques to disenfranchise Blacks from voting. Previously, only about 23% of Blacks of voting age were registered—however, that figure rose to 61% in 1969. The Voting Rights Act of 1965 is a critical safeguard against discrimination in our voting system. Regrettably, the Supreme Court has struck down the legislation twice within the past eight years, rendering it incapable of safeguarding Americans from increasingly aggressive voter discrimination.

The purpose of the John Lewis Voting Rights Advancement Act is to fortify voting rights by increasing and reinforcing our government’s ability to respond to voting discrimination. Introducing this act now is crucial due to present restrictive legislation that hinders access to the vote box.

So far, state officials enacted 33 laws in 19 states in 2021 which have various impacts such as making mail voting and early voting more difficult, imposing stricter voter ID requirements and making faulty voter purges more likely. These legislative efforts specifically target minorities, resulting in even more racial inequities in access to the ballot box. This is why all Americans must participate in their local, state and federal elections, especially since state lawmakers are introducing these bills. We must continue to participate in the political process at all levels by staying engaged with issues that will affect our rights as citizens.

We must expose all politicians’ wrongdoings and hold them accountable. Today’s America is engulfed in deception, and we must all play a role in combating it—52 senators, two Democrats and all Republicans betrayed their constituents by permitting the filibuster to block vital voting-rights legislation. In the words of U.S. Sen. Raphael Warnock: “You cannot remember Dr. Martin Luther King, Jr. and dismember his legacy at the same time.”

The highest responsibility of lawmakers is to protect our democracy and voting rights. The Senate must act swiftly to enact the John Lewis Voting Rights Act. The Senate must also make the necessary changes to the filibuster in order to pass this vital protection of the most important tool of democracy

Let us begin by making demands. It is time for us to claim our rightful place at the table. Since our ancestors arrived in this country, Black Americans have been the backbone of American progress. We have fought courageously in American battles, pledged allegiance to American values, and we loved America even when she did not love us back.

With your help, we can do even more important stories like this one.
Support the MFP
PrevPreviousStrong Arms of JXN: Credible Messengers Use Experiences to Prevent Violence
NextRidgeland Mayor Demands LGBTQ+ Book Purge, Threatens Library FundingNext