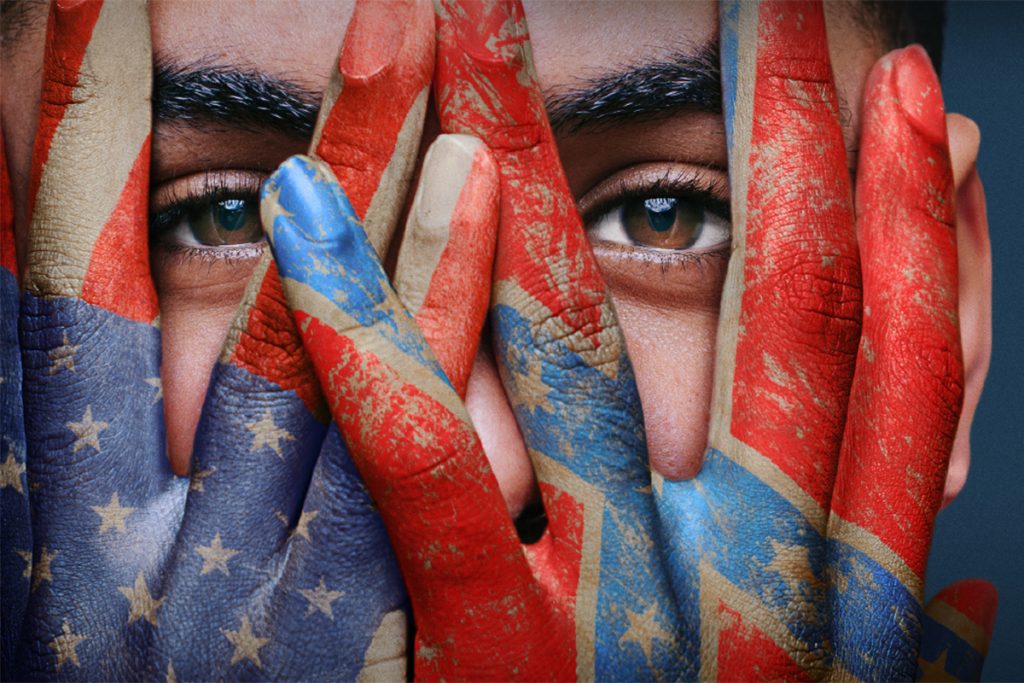 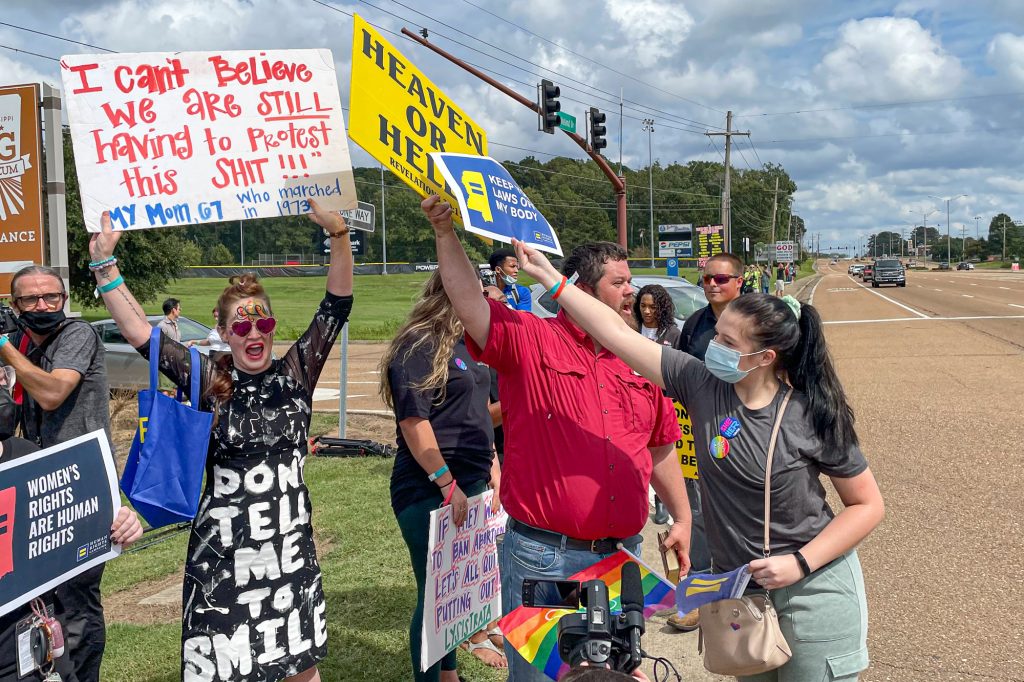 Antibiotic Resistance Is In Crisis: Federal Support Needed For New Drugs Against Superbugs 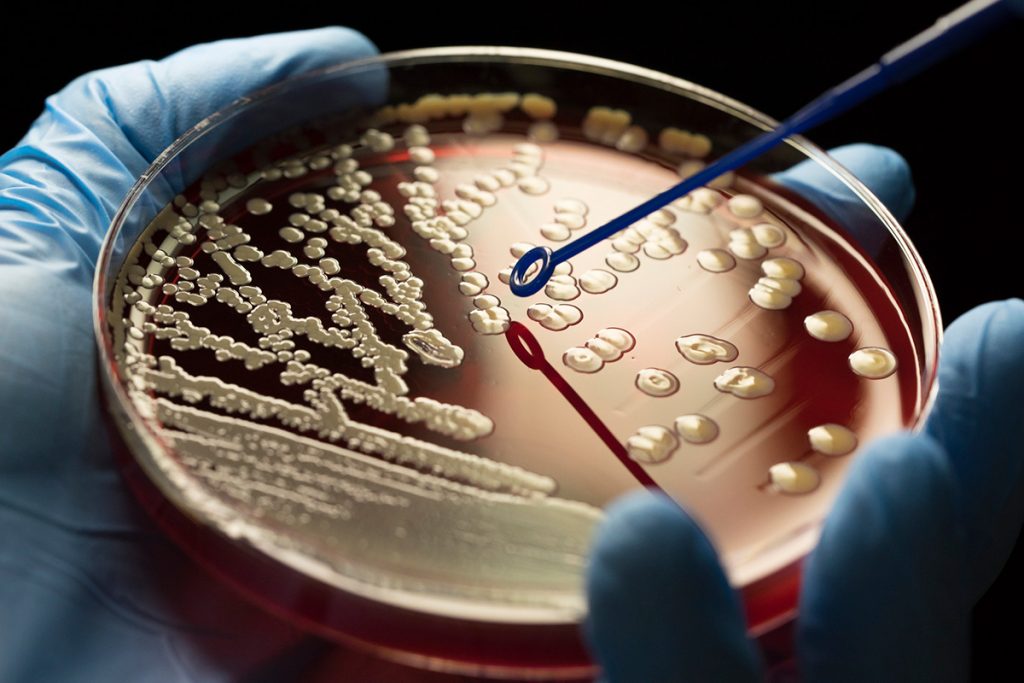 Antibiotic resistance poses one of the most important health challenges of the 21st century. And time has already run out to stop its dire consequences. A 2019 joint report by the United Nations, World Health Organization and World Organization for Animal Health states that drug-resistant diseases could cause 10 million deaths each year by 2050 and force up to 24 million people into extreme poverty by 2030 if no action is taken. Superbugs are already able to evade all existing treatments—a 70-year-old woman from Nevada died in 2016 from a bacterial infection resistant to every available antibiotic in the U.S.