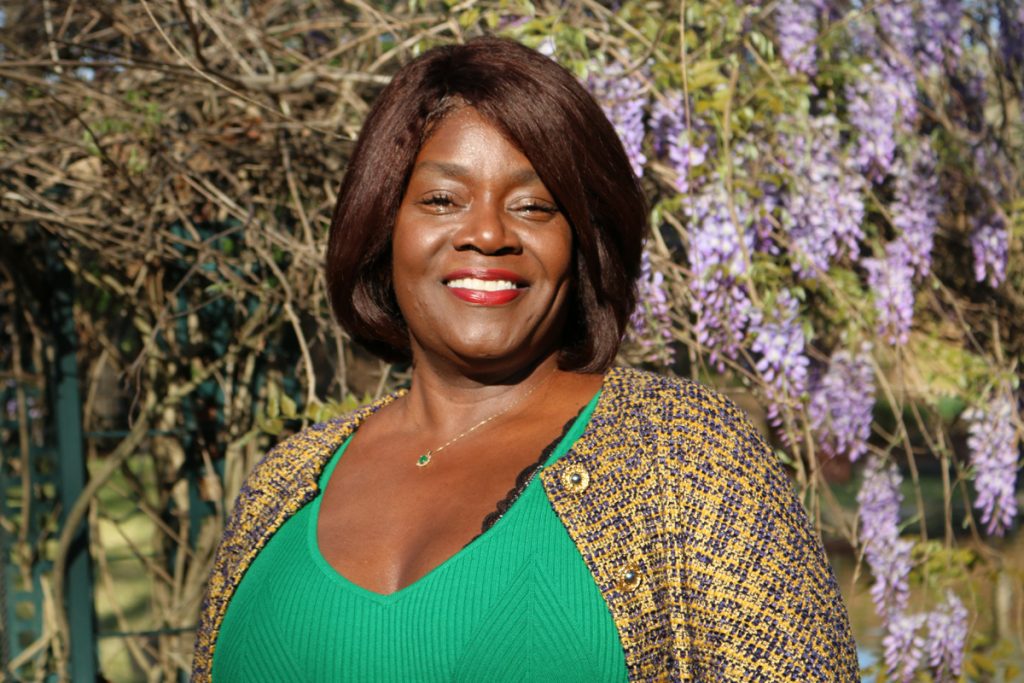 Pamela McKelvy Hamner never thought she would run for political office. After all, she was a reporter for 30 years. She knew what politics were like—brutal. Eight years after local members of the Federation of Democratic Women started approaching her as a potential candidate for local office, Hamner decided to run.

Up In Smoke: Thousands of Seized Dollars Went Missing From Oxford-based Narcotics Unit 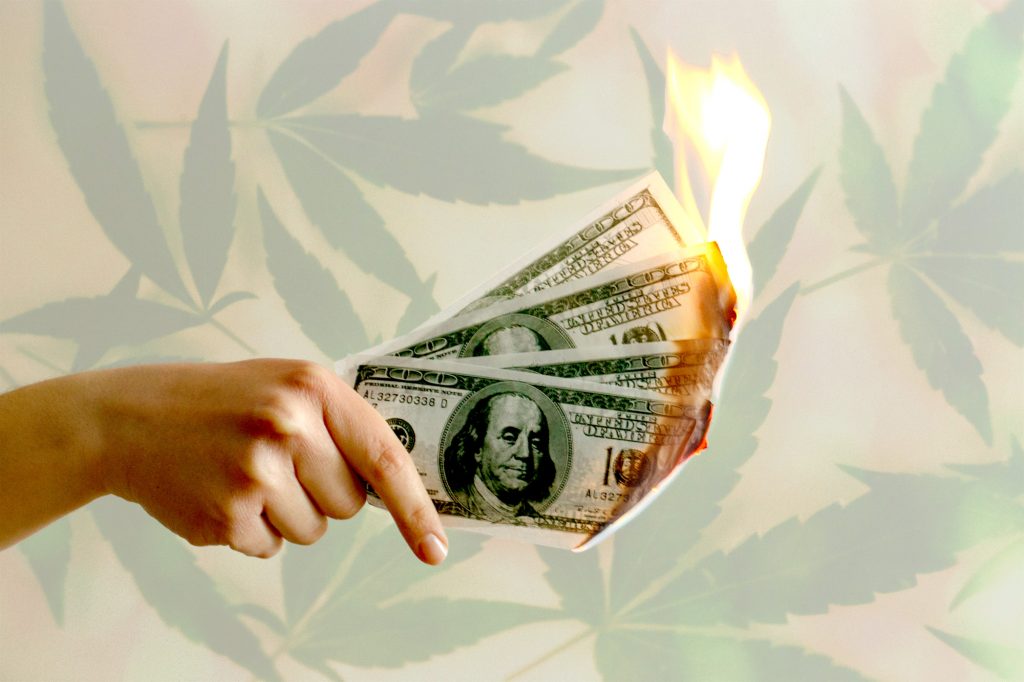 A Lafayette County drug unit has lost at least $34,000 that its agents seized during busts and arrests targeting local residents and University of Mississippi students, including for crimes involving marijuana. Government documents show that local officials have known since at least 2016 that the funds were missing—a fact that remained hidden from the public until now. Federal investigators suspect the funds may have been stolen. 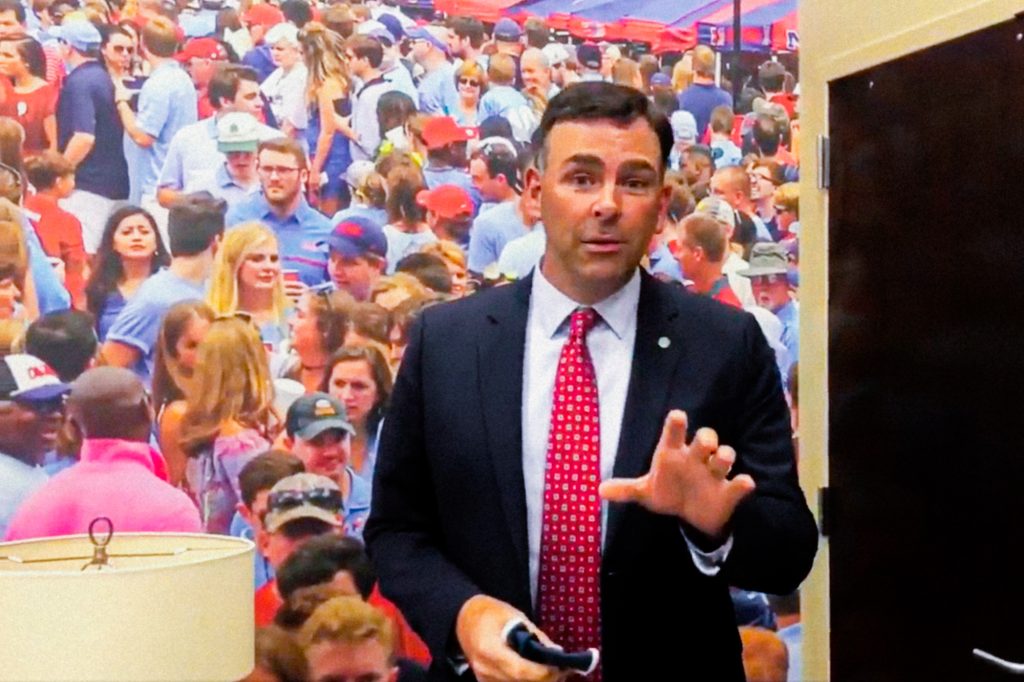 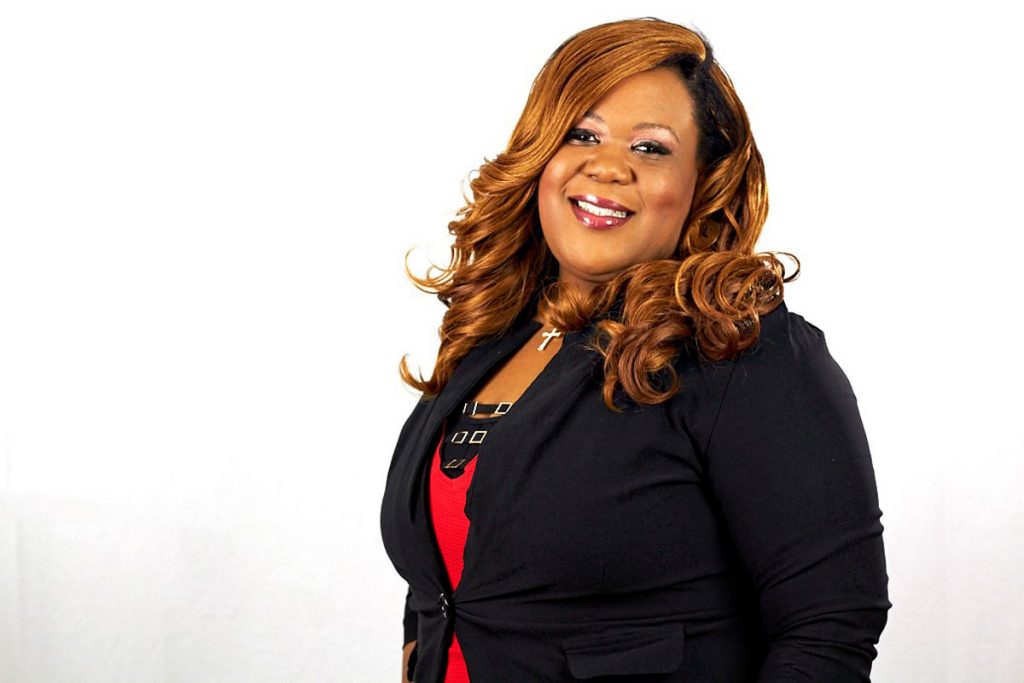