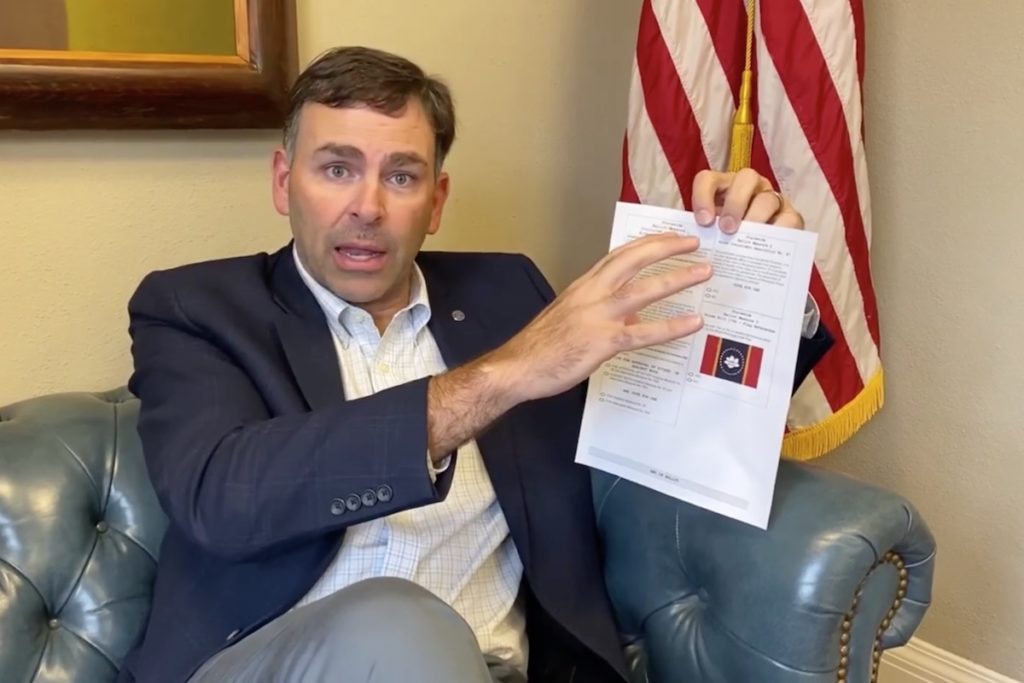 Since the spring, local Mississippi officials have moved 17 polling places that serve about 18,000 voters, Secretary of State Michael Watson announced Tuesday. The changes took place after the March 10 party primaries. 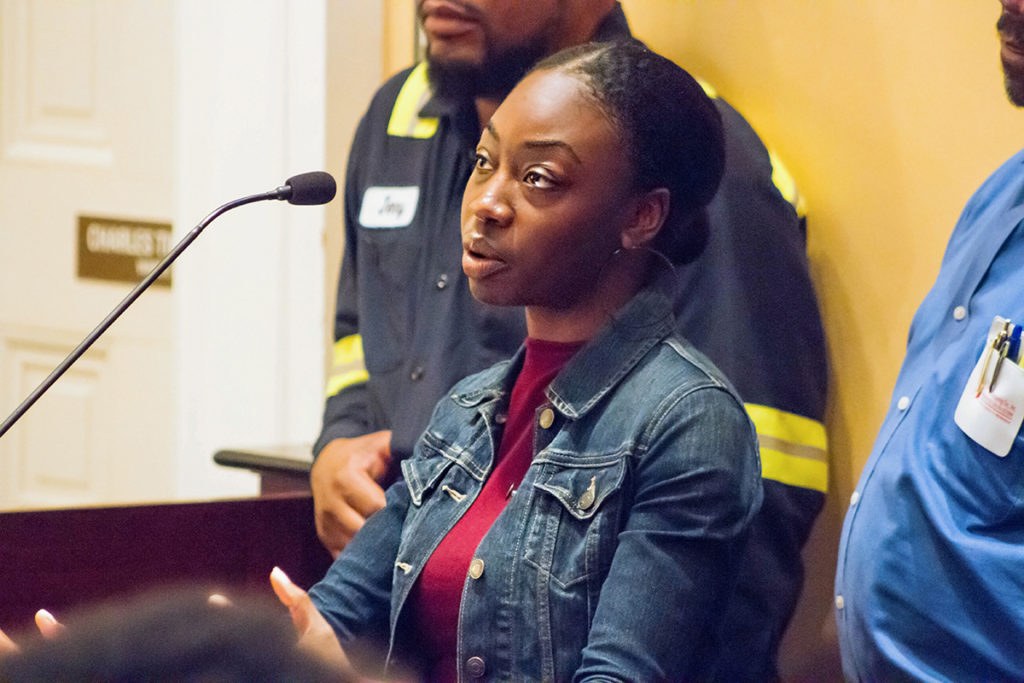 Calandra Davis’ work as a policy analyst at the Hope Policy Institute in Jackson focuses on topics including affordable housing, banking access and debt, issues she also encounters as an activist. She believes elections should lead to real change for those who need it most.