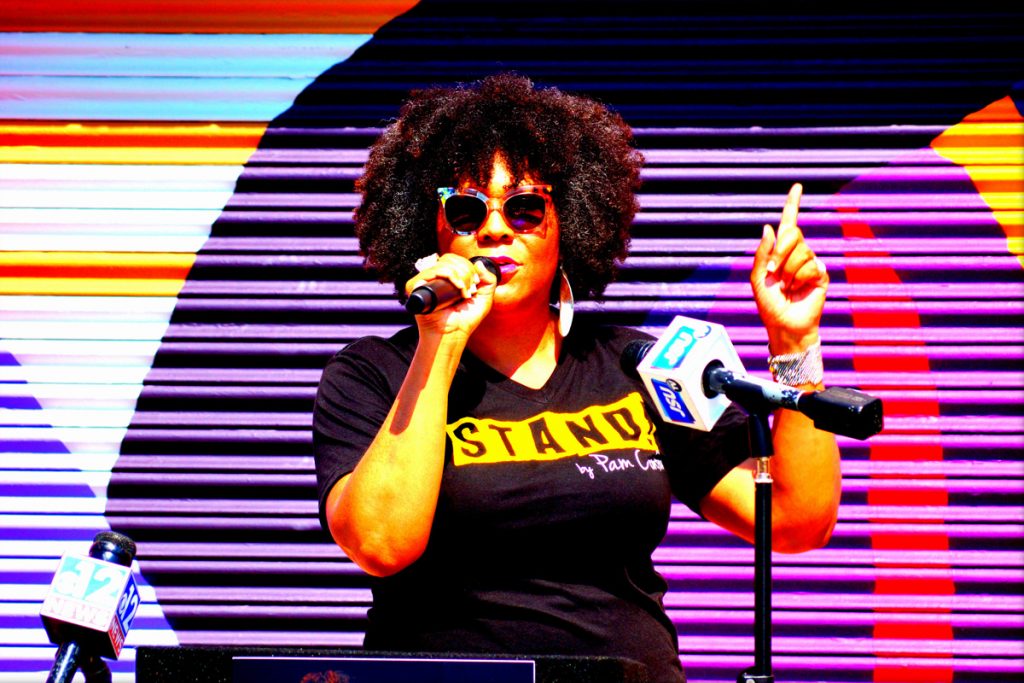 Four years after writing “Mississippi Beautiful”, Pam Confer is ready to bring a new message to Mississippi and anyone willing to listen. 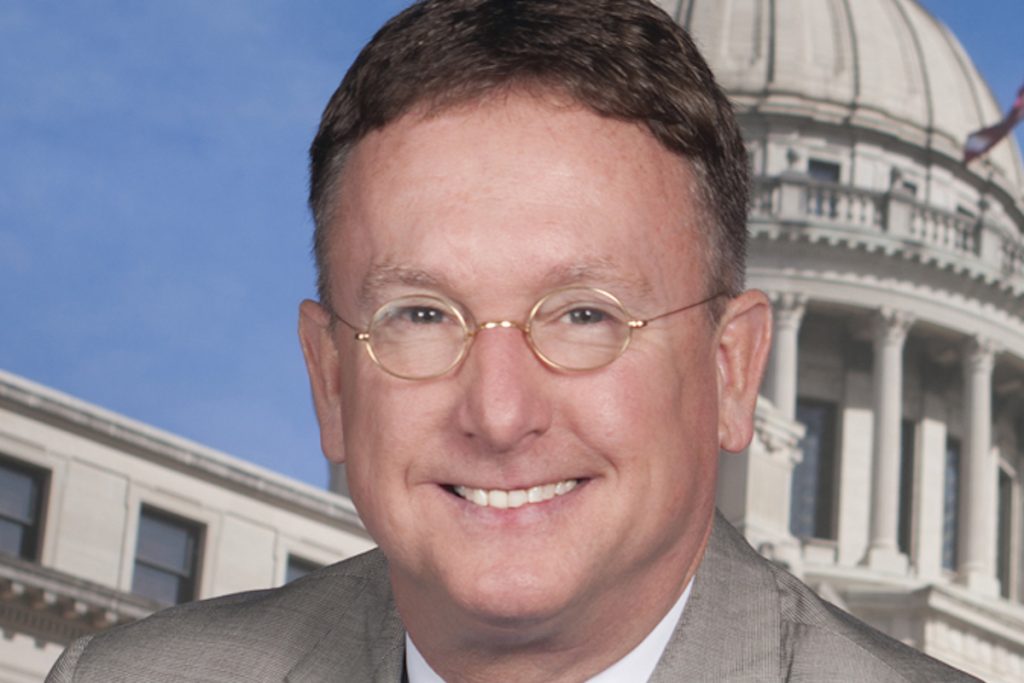 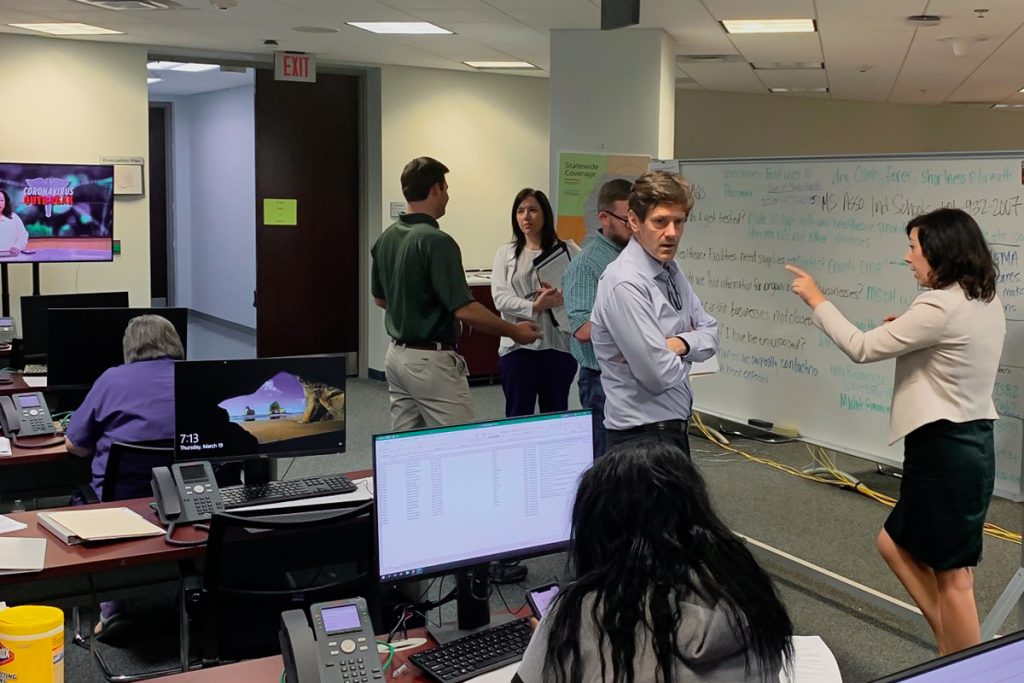 The State of Mississippi reported a record-breaking 1,092 newly confirmed COVID-19 cases this afternoon, blowing past and nearly doubling the previous record. The Mississippi State Department of Health also announced five more deaths, bringing the total since the pandemic hit the Magnolia State to 999.