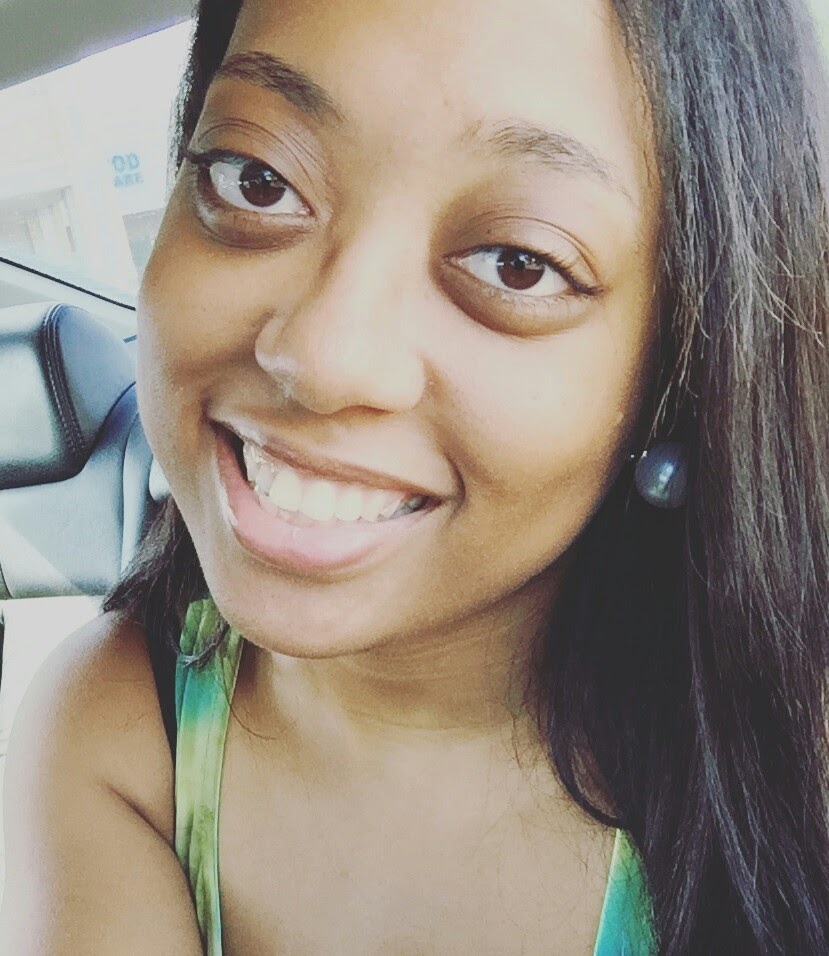 “Who are we? How are we living? Who are we? Our legacy is now, for we know our strength, our pride, our power. Mississippi, who are we?”

These lyrics to Jackson, Miss., singer Pam Confer’s original song “Mississippi Beautiful” resonate as a fitting backdrop in “Gallery 8: “Where Do We Go From Here” at the Mississippi Civil Rights Museum as visitors entered the last room after experiencing an intense journey. Four years after writing that piece, and now on the brink of hard-hitting social and civil change, Confer is ready to bring a new message to Mississippi and anyone willing to listen.

Now she has a follow-up single, “Stand,” which she released and sang on June 19 at a public press conference in front of the “JXN Icons” mural across the street from the Two Mississippi Museums in Jackson.

“Listen, oh yes, I’m talking to you. This is the same thing that we said before. So stand up, stand up, stand up … We can all change the world if we just change our hearts and our minds … ,” she sang on Juneteenth.

“I wrote ‘Stand’ a few years ago, and the lyrics of the song are so moving and have such conviction that I wanted to make sure that the audience and the timing was right for people to hear it,” she told the Mississippi Free Press. “Because if the timing was not just right, then they’ll miss the entire message, and therefore I’m unable to give the change I’m looking for. This is the ripe time for people to hear it.”

While “Stand” has its own powerful message, it does have a connection to “Mississippi Beautiful.”

“‘Mississippi Beautiful’ was written to ask people questions: ‘Who are we? What is our legacy? What are we going to tell our children?’” Confer said. “Ironically, ‘Stand’ is a song of conviction. So if you’ve had a few years to ask yourself (these questions), ‘stand if you’re with me, and if you’re with me, stand’. We’ve heard all these things for far too long. ‘This ain’t right,’ and ‘I can’t breathe.’ This is the time,” she said.

‘More of a Discreet Modern-day Slavery’

Premiering the song on Juneteenth carries much significance for Confer.

“To me, although it is the official day of the emancipation of slaves, to have the song released on that day, … it’s kind of like the releasing of your mind, of your conscience, maybe your denial, giving yourself an opportunity to be free in that moment, make the right decisions, do the right things, and take the right good actions,” she said.

“The song really captures everything that we have been through as it relates to modern-day slavery, right? We just migrated and transitioned into more of a discreet modern-day slavery, and we can end that on Juneteenth with freeing ourselves from the understanding that that is OK.”

Both the song’s title and its resounding theme center on all people finally coming together and standing as one.

“We all can play our part. Everybody can’t go and protest, but you can have a conversation with a parent. You can have clarity about the real history of Mississippi and this country, the real role of historians and what they did,” she said.

“So stand in your own way, but this is all of our time to stand as one.”

‘It’s Not How You Shine, It’s Who You Polish’

Confer’s belief in the need for people to come together and take a stand for what’s right has always been a driving force in her life. A Memphis, Tenn., native, Confer attended Lane College, earning a bachelor’s degree in sociology. During her tenure, she set a foundation for her life’s passion through public speaking, writing academic papers on disparities for African Americans in society and pageantry, including being crowned Miss Lane College and competing in the Miss Tennessee pageant, where she used her platforms to continue educating and speaking.

She believes we need more action to create lasting change.

“Each and every one of us can make a good difference in our community,” Confer said. “It’s important that as a unit, that as a collective, we’re doing this. Because the reason why we’re facing the issues that we’re dealing with right now, it’s not that people were not aware. The issue is that as a collective, we failed to act, for a variety of reasons, and now what we are doing is acting, and I would like for more of the attention to be on that.”

Confer went on to obtain her master’s degree in public policy and administration from Jackson State University, and has done work in cultural diversity training, business consulting, professional speaking and human resource management. Though the worlds of public relations and singing/songwriting may seem unrelated to some people, Confer believes they share a close connection.

“It’s messaging, and I think the beauty of any artist, whether they are a singer or visual artist or musician, is that you can touch people in so many different ways, because everyone is not touched by the same single message,” she said.

“I’m grateful that I have three avenues: I can sing a song, I can train people, and I can speak to people. There’s not one sector I haven’t touched … because I can make sure that in my heart, I have tried everything that I can try to reach people. … I want to give them all 100% because it may be one person that can change the lives of thousands.”

Confer is optimistic about the future and believes that by focusing on others, we can make the greatest impact.

Pam Confer will officially release “Stand” on Friday, June 26, on Apple Music, Spotify, YouTube, and other major streaming platforms, as well as on pamconfer.com

Photojournalist Acacia Clark is a native of Chicago, Ill., but has spent most of her life in Jackson, Miss. A graduate of Murrah High School, she freelances as a photojournalist and writer with the Mississippi Free Press, as well as  the Jackson Free Press. Some things that bring her joy include teaching and performing music, photography, food (cooking and restaurant exploring), watching sci-fi/thriller movies, and doing volunteer work with the deaf and hard of hearing.
All Posts
Republish This Story

With your help, we can do even more important stories like this one.
Support the MFP
PrevPreviousMississippi Rep Who Called for Lynchings Over Confederate Statues Backs New Flag
Next‘Come Hell or High Water’: Black Resilience and Inheritance in Turkey CreekNext