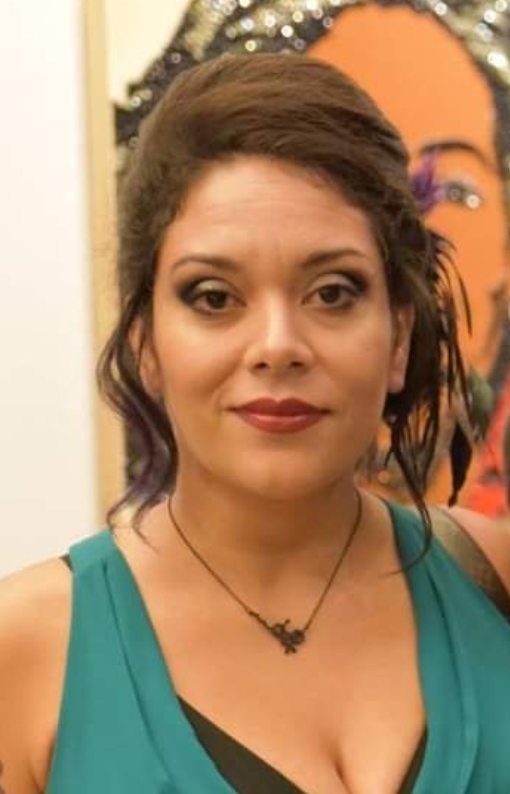 Many political leaders and citizens wrote off cannabis’ legalization in Mississippi on May 14, 2021, after the Mississippi Supreme Court killed Initiative 65, a medical-marijuana program that 68% of Mississippian voters approved in November 2020. The move shattered many hearts, and I was left having conversations with activists who had no idea what to do next. To add salt to this newfound wound, this decision also prevented the people from using the ballot-initiative process.

I was on the phone with another potential grower the entire night after the court blocked the initiative. We spent approximately 12 hours developing a strategy and completely breaking down what was to come next. We knew a program would not happen before legislation allowed it to pass. We also knew that legislators attempted but failed to produce a bill the majority could agree on during the previous session.

Republican Sen. Kevin Blackwell introduced the Mississippi Medical Cannabis Act, SB 2765, which lawmakers amended repeatedly, but the bill did not reflect what the people had voted to see brought to fruition. Having notably different language than Initiative 65, SB 2765 died.

When the bill did not advance, lawmakers amended HB 119 as a last attempt to create a program. While the altered bill also failed to receive approval, the proposed language helped inform the later SB 2095. The current version of the bill extends the date of the repealer on Harper Grace’s Law, authorizing research and the dispensing, possession and use of cannabidiol (CBD oil) for medical and medically related purposes. The Harper Grace’s Law, HB 1231, states that “patients with severe epilepsy can only use low-THC cannabis as a treatment for their medical condition.”

Bridging Gap Between Citizens and Legislators

Various business owners joined the fight. Chad King, co-owner of Kelly Greens, focused on putting out information. Deaundrea Franklin Delaney from Hemp World represented two associations and also spent the first three weeks at the Capitol alongside the most recent president of WAT74, Bethany Hill, to help push the passage of SB 2095.

The aim was simple: Keep the issue alive, work with other groups to unify a message, and bridge the existing communication gap that separated the people and the legislators. This tactic was something we learned in Oklahoma, as the rebellion against the people has been apparent in other states as well.

I truly believe in the power of the people. Many advocates faced conflict, but the passion of the people overcame.

Sen. Blackwell was open to speaking to all groups to ensure he was gathering an overall consensus. Like any leader, he also faced criticism and dealt with it from every angle. The chairman of the Senate Public Health and Welfare Committee, Sen. Hob Bryan, held various meetings to gather information. The meetings brought in subject-matter experts, legislators and regulators from other states to testify before the committee. They included multiple association leaders, advocates and patient representation.

The new bill, SB 2095, also corrected the mistakes of many other states. Sen. Blackwell made a big change and pulled away from banning smokeables as Alabama had done. Oklahoma and Oregon face product saturation, meaning the amount of products produced exceeds consumer demands. SB 2095 created diversity in the size of operations to address this issue.

The amount you pay for your dispensary license is based on the size of the operation. Louisiana had limited licensing, so they dealt with product shortages. To prevent dispensaries from opening prior to having existing available product, states issued staged licenses—meaning a dispensary would not have a license before a grower or processor has time to produce products. It all has to start with planting that very first seed and watching it develop into a consumable product.

Other states like Oklahoma issued their licenses at once, so dispensaries were bringing out-of-state products to stock their shelves. Although I believe neither Sen. Blackwell nor Rep. Lee Yancey, also a Republican, believed in purchase limits, they clearly had to negotiate it to bring in the opposition.

As time progresses and legislative sessions continue every year, Mississippi will confront needed changes as the industry continues to expand. Cities and counties will unite to push for allocated funds to aid in regulating a fast-growing industry. Lawmakers will amend patient limits and qualifying conditions as they find that, with no true clinical research, mandating a medical industry with no standard just does not make sense. Purchase limits merely limit taxable purchases, and the need for more products could essentially continue to fuel the black market.

Perhaps it will lead to legalizing the recreational use of cannabis just like in New Mexico, which decided against taxing medical cannabis. Then, we could potentially see other states follow suit. However, this is only the beginning of so much more to come as another state embarks in the complexity of regulating a federally illegal market.

Oklahoma native Teresa Teran is a mother, a patient, an advocate and a cannabis business owner since 2018.
All Posts

With your help, we can do even more important stories like this one.
Support the MFP
PrevPreviousMonkeypox Post-Exposure Vaccine Available, But Supply Limited
NextLibrarian and Filmmaker Expand West Point Library’s LGBTQ+ CollectionNext