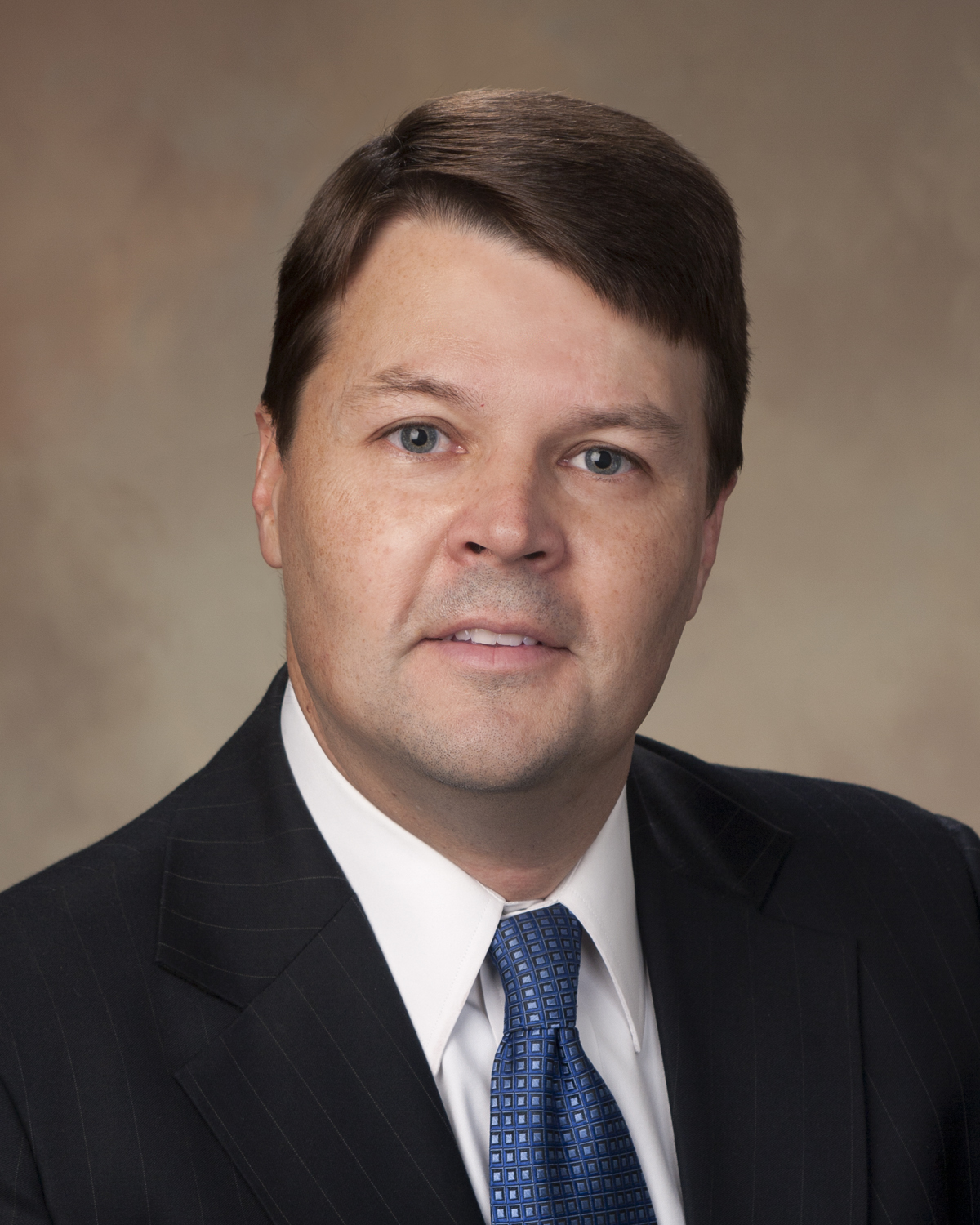 I am a sixth-generation Mississippian and the director of the MacArthur Justice Center at the University of Mississippi School of Law. Poverty is palpable here, and I live much of my life representing clients at the treacherous intersection of financial struggle and relentless monetary demands of our criminal-enforcement regime.

Last week, I spoke to the U.S. House of Representatives’ Committee on Rules as part of a roundtable discussion examining the causes of food scarcity in the United States. I am grateful for the opportunity that Chairman Jim McGovern afforded me to share our clients’ stories of fear, desperation and frustration. The painful reality is that “minor” offenses decimate families across the country and take food off people’s tables.

I’ve seen firsthand the devastating impact of excessive misdemeanor fines and fees and the judicially-sanctioned shakedown of people threatened with incarceration, driver’s license suspension, wage garnishment, credit score damage, loss of voting rights, tax-refund intercepts, and loss of professional licenses if they don’t pay up. These people are forced to make very difficult financial choices, and many ultimately decide to go without food in order to satisfy the demands of municipalities whose budgets have become increasingly dependent on this perverse transfer of wealth.

Approximately 10 million people in the United States owe more than $50 billion in criminal debt due to their involvement in the criminal-justice system. In Mississippi alone, people involved in the criminal-justice system owe more than $507 million. It is estimated that approximately 13 million misdemeanor charges are brought annually in the United States, not including the 40+ million speeding tickets issued every year. In nearly 600 municipalities, fines account for more thjan 10% of general revenues. In 80 of those jurisdictions, fines generate over half of budget revenue.

For those appearing in misdemeanor and traffic courts across America, “justice” is swift and harsh. With very rare exceptions, defendants do not have lawyers. Dozens or hundreds of cases are handled each court session, and the amount of time spent on a case often can be measured in seconds rather than minutes. Fines are meted out without regard for income and ability to pay—one size fits all—and state assessments (referred to as “fees”) are automatic “add-ons” that often are larger than the fines imposed to punish the offense.

In a matter of minutes, a misdemeanor defendant can easily owe more than $1,000. Payment terms vary from jurisdiction to jurisdiction, but it is regularly the case that defendants are given 90 days or less to pay. In some jurisdictions, the time allowed for payment is even shorter.

Scraping together money needed to avoid serious consequences threatened by courts is difficult for many. The 2021 Federal Reserve’s Report on the Economic Well-Being of the U.S. Households finds that 40% of Americans would not be able to pull together $400 in cash without borrowing money or selling possessions, highlighting the impact fines and fees can have on financial security.

In Alabama, thousands are trying to balance the costs of fines with other expenses and needs. A survey by the Alabama Appleseed Center for Law and Justice found that for those with outstanding court debts:

We Must Address Poverty and Food Scarcity in the U.S.

In addition to the possibility of being jailed illegally or enduring numerous other sanctions for failure to pay, defendants in 34 states can have their licenses suspended for nonpayment.  Due to limited access to public transportation and the reality that the vast majority of Americans must drive in order to go to the grocery store, work, take their children to school, seek health care and attend church, many of those with suspended licenses are subjected to numerous citations for driving without a license (and often also for lack of insurance). These additional fines and fees quickly run into the thousands of dollars.

If we want to address the very real problems of poverty and food scarcity in this country, the federal government must demand change at the state and local level. The “power of the purse” must be brought to bear in order to break local governments of deeply entrenched bad habits.

Federal grants should be conditioned on confirmation that state and local officials don’t restrict voting, suspend driver’s or other professional licenses, jail people or extend probation terms due to unpaid debt. Municipal funding should be withheld unless courts use a sliding scale fines structure significantly reducing current fines for defendants with lower incomes rather than simply raising fines for those who can pay more.

Congress needs to consider the challenges of cash-strapped municipalities, provide grants to municipal governments and encourage alternative means of revenue generation in order to decrease their dependence on collections of fines and fees.

States must be incentivized to end the practice of using mandatory fees tacked on to municipal fines as a means of taxation, and Congress must pass the Driving for Opportunity Act as a step toward ending license suspension as a sanction for nonpayment. And we must address the reality that these harsh practices disproportionately impact people of color because more misdemeanor citations are issued in over-policed communities.

For too long we have allowed local governments to gorge themselves at the expense of American families. It is time we join Congressman McGovern’s fight to make certain that American families have enough to eat—and we can start by putting our misdemeanor courts on a diet.

Cliff Johnson is a civil rights attorney who has practiced law in Mississippi for 29 years. He is a Clinical Professor and Director of the MacArthur Justice Center at the University of Mississippi School of Law. The MacArthur Justice Center has litigated numerous “debtors’ prison” cases challenging the practice of incarcerating people for failure to pay fines and fees.
All Posts

With your help, we can do even more important stories like this one.
Support the MFP
PrevPreviousFlint Lead Lawyer Sues Jackson, MSDH, Alleging Lead-Poisoned Children
NextBlack and Brown Women in Media: From Mammy to Vixen to True InclusionNext