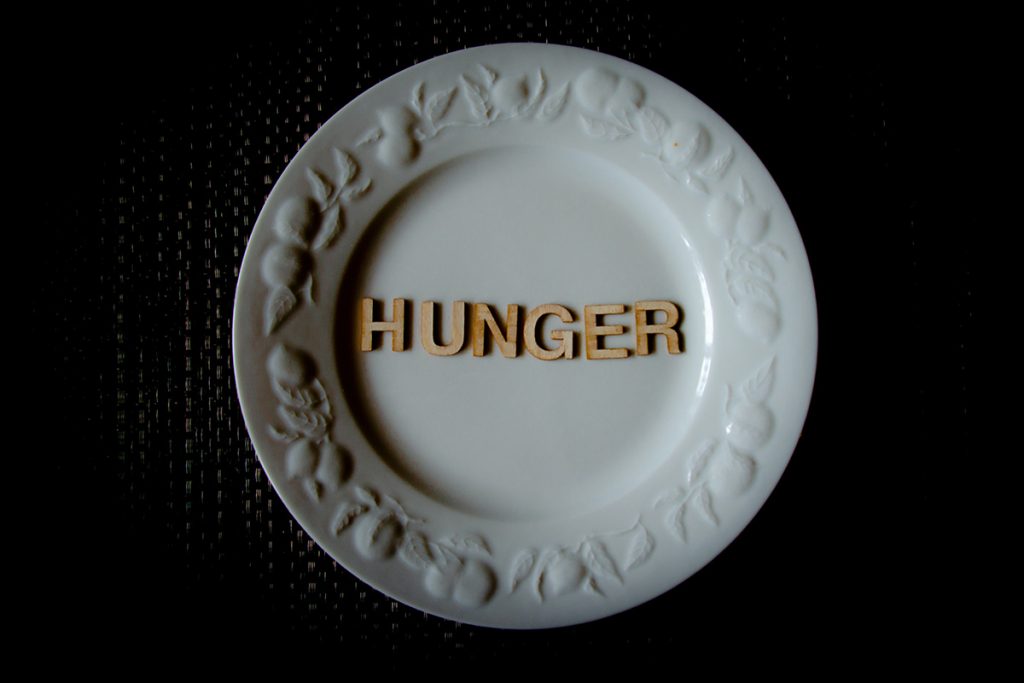 On Oct. 13, 2021, University of Mississippi law professor Cliff Johnson told the U.S. House of Representatives’ Committee on Rules that “minor” offenses decimate families across the country and take food off people’s tables. 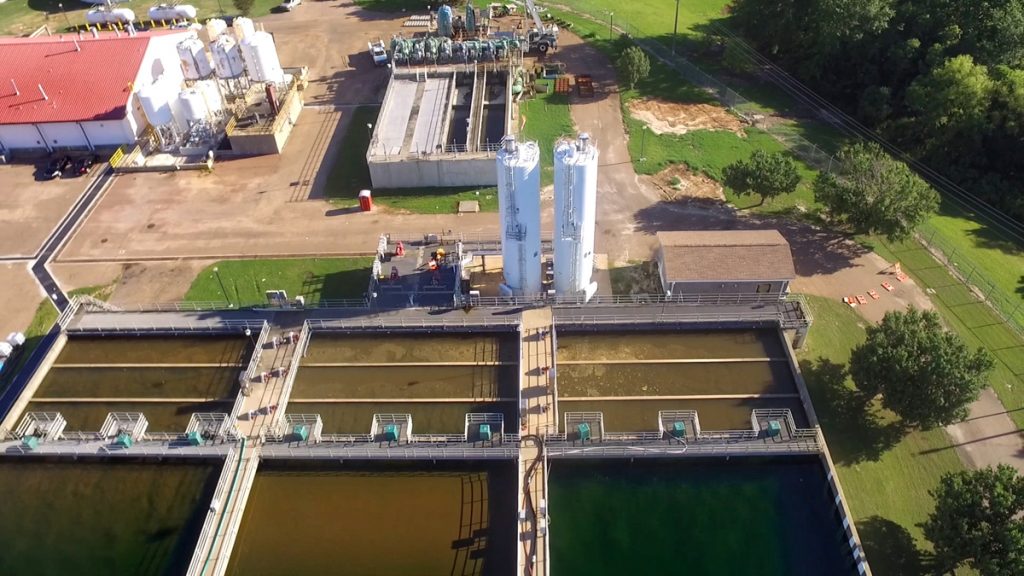 Lawyers representing hundreds of Jackson children have sued the City of Jackson, Trilogy Engineering Services, and dozens of individual employees and public officials over allegations of persistent failures to address corrosion control in the Jackson water system. The lawsuit claims that spiking lead levels over the last decade and inaction on the part of public officials has resulted in lead-poisoned children in the city.

Venture into the Past: Jurassic Quest Comes to Jackson 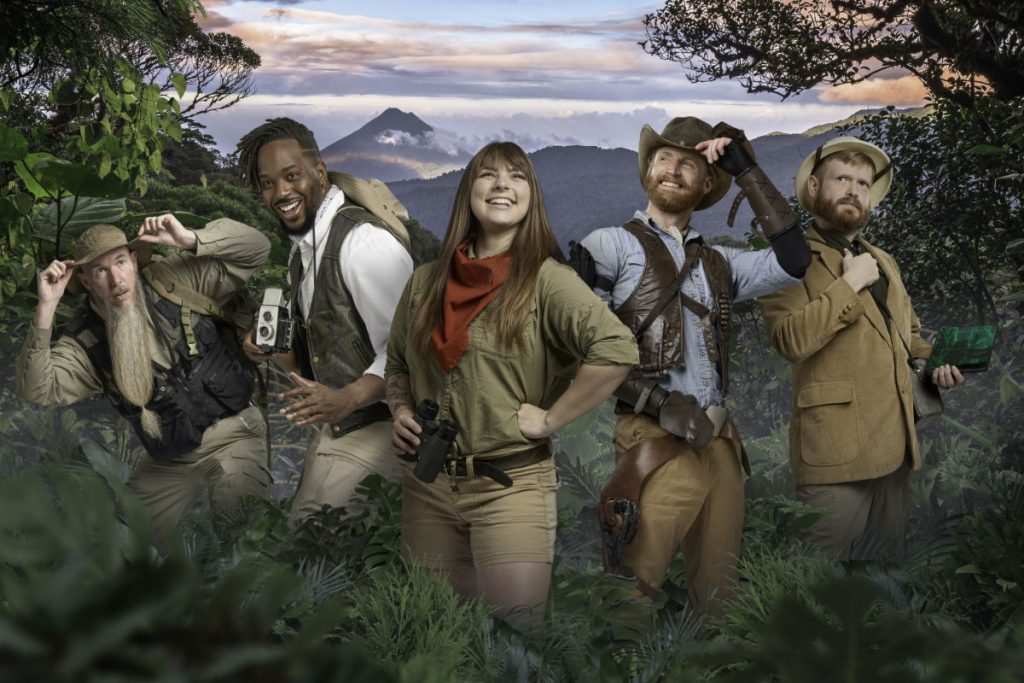 Jurassic Quest, billed as one of the largest and most realistic dinosaur exhibits in North America, is coming to the Jackson Convention Complex from Friday, Oct. 22, through Sunday, Oct. 24. The edutainment event features 100 life-size animatronic dinosaur models, dinosaur-themed rides, interactive science and art activities and informational shows from Jurassic Quest’s team of “dinosaur trainers” covering prehistoric life and fossils from around the country.