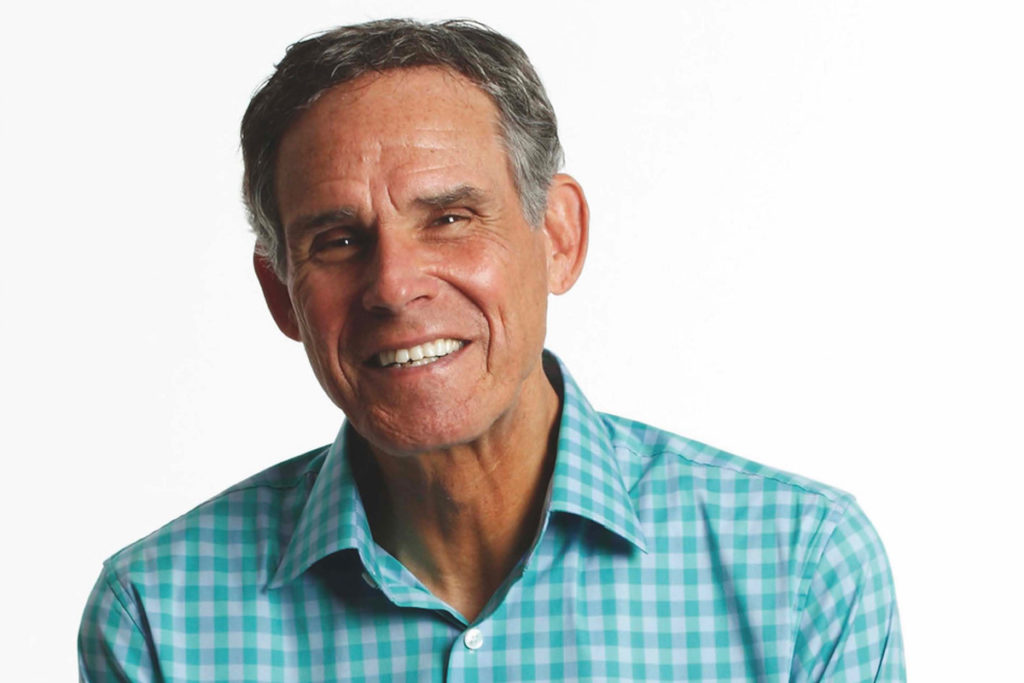 On April 18, the Mississippi Free Press spoke with Dr. Eric Topol, founder and director of the Scripps Research Translational Institute in La Jolla, Calif., about the second booster and the uncertain future of the pandemic more broadly. 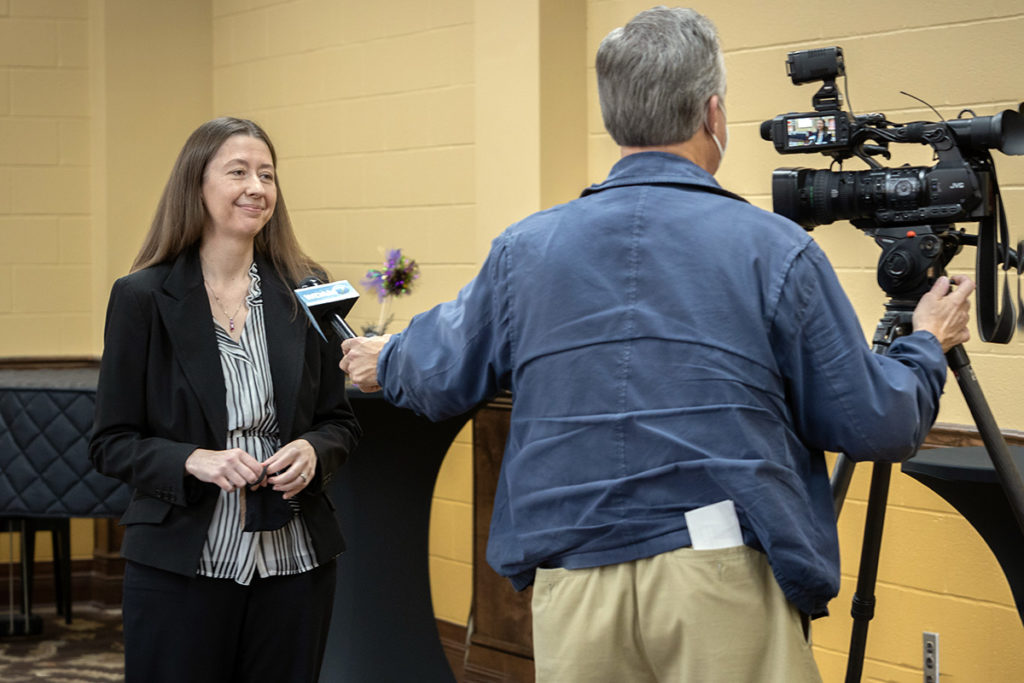 Heather Peerboom’s efforts toward inspiring her young students to enjoy reading earned her the Mississippi Humanities Council’s Humanities Teacher of the Year award at the organization’s 2022 Public Humanities Awards ceremony. 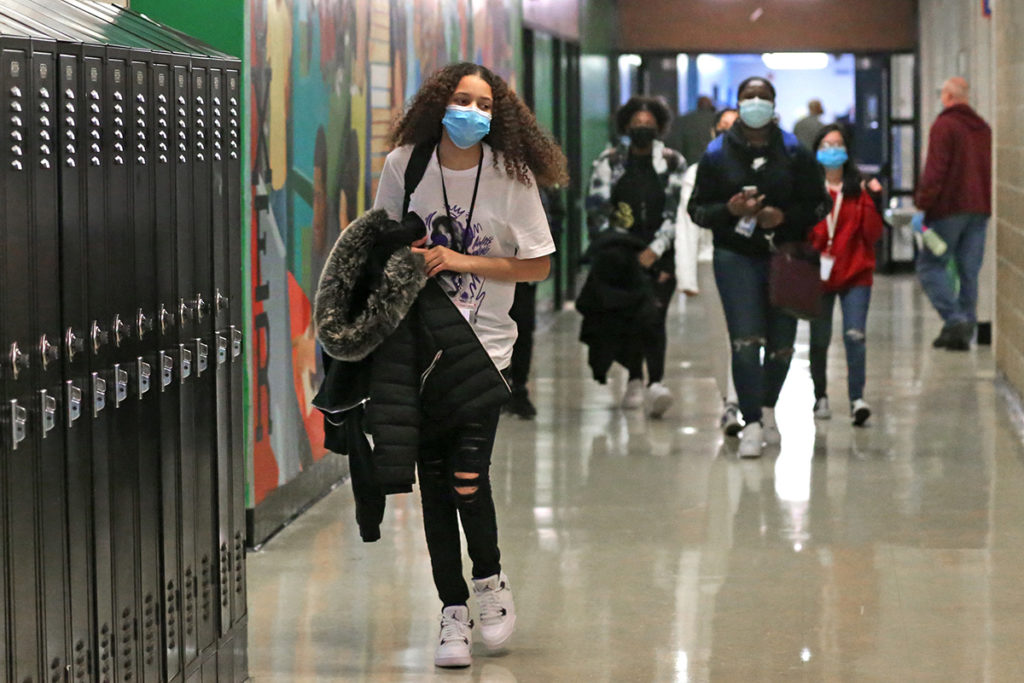 “While Brown v. Board declared school segregation itself unconstitutional, other related aspects of segregated schools—particularly the decentralization of school funding—continued unchecked after it. The longer those aspects remained, the more courts accepted them as a neutral aspect of delivering public education.” 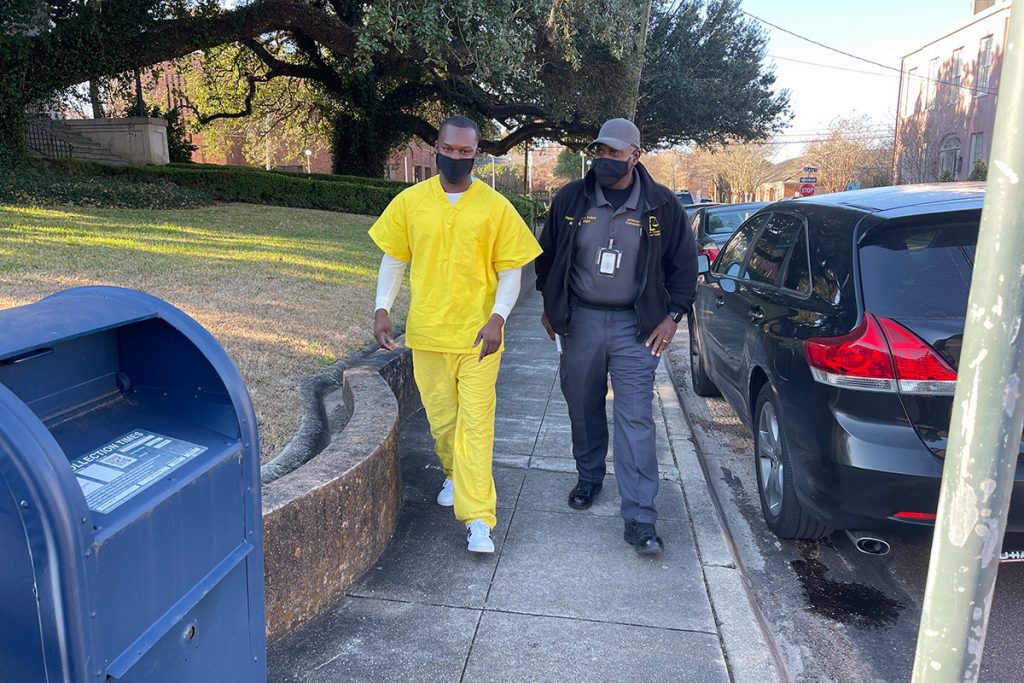 Tommie Queen is serving 9 years in State prison for dogfighting. He said he is innocent, but when his former girlfriend told the court that she let loose a dog in his compound and called 911, the judge denied his retrial request.