Gov. Reeves: Mississippi Will Ban Most Abortions From Conception If Roe Falls 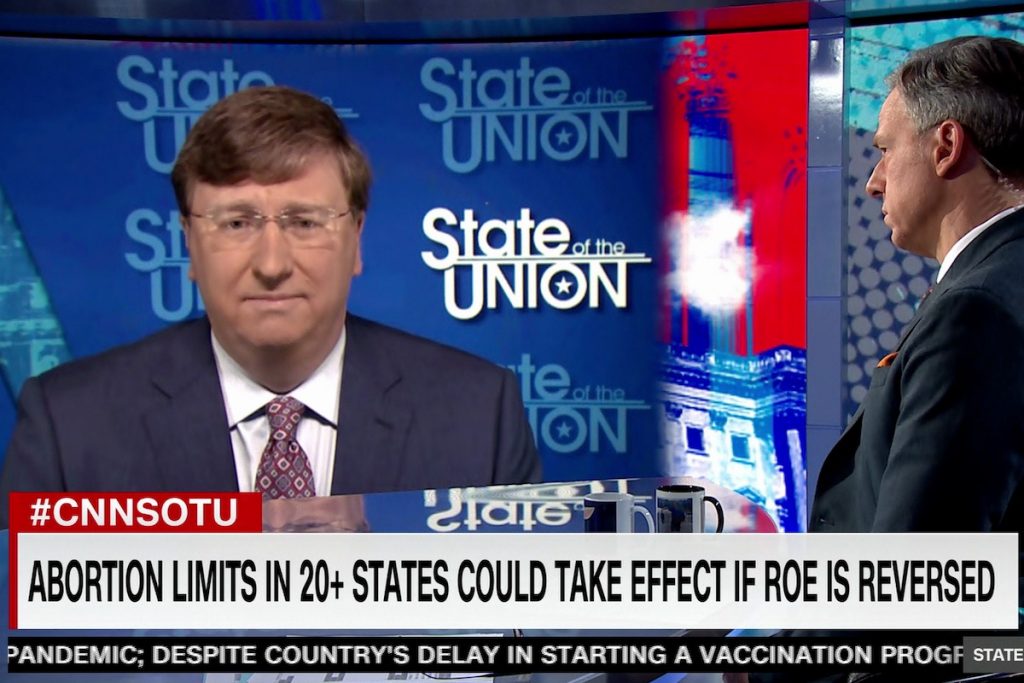 Mississippi Gov. Tate Reeves confirmed this weekend that his state will swiftly move to enact a trigger law banning nearly all abortions starting from the moment of conception if the U.S. Supreme Court strikes down Roe v. Wade.

Four days before a 15-year-old sophomore killed four students and wounded others at a high school shooting in Michigan, his father purchased the firearm used in the attack. That the teenager used a weapon from home during the Nov. 30 attack is not unusual. Most school shooters obtain the firearm from home. And the number […] 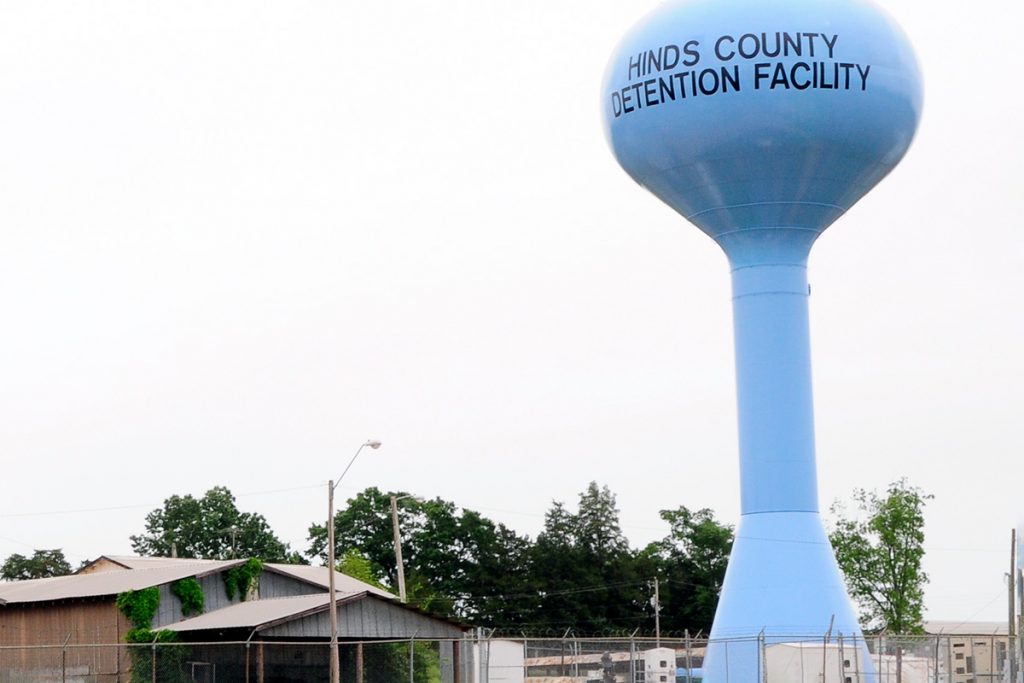 Hinds County has until the middle of this month to convince a federal judge to not hold it in civil contempt and take over the running of the Hinds County Detention Center in Raymond.

Galey’s Pictures Prompt ‘Adventures in the Imagination’ at The MAX 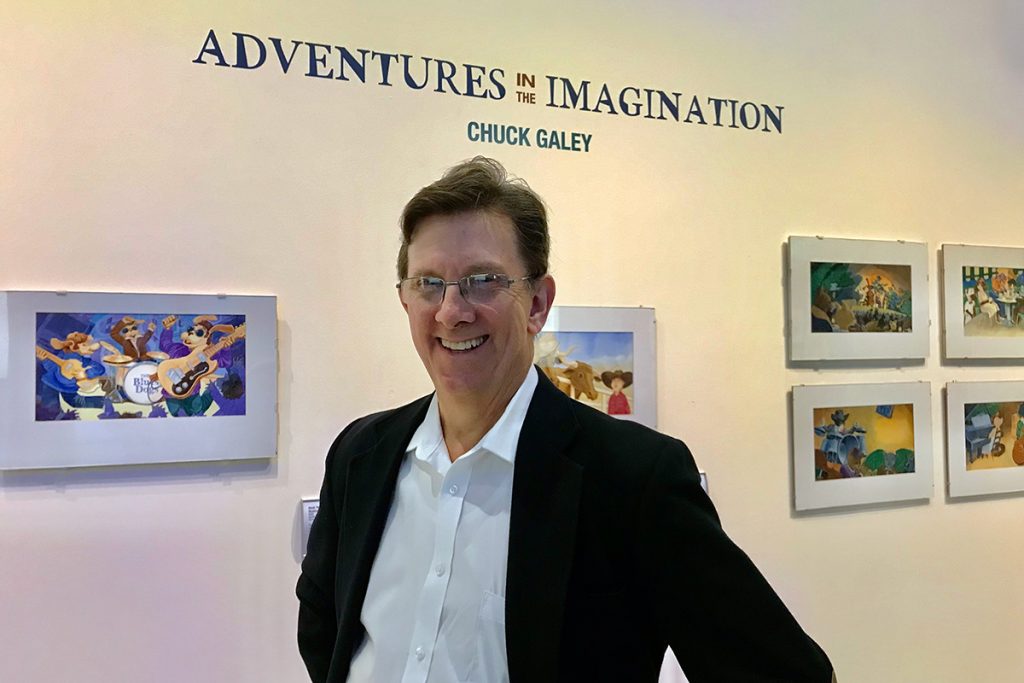 “Adventures in the Imagination: Chuck Galey,” a new exhibition available at The Music + Arts Experience in Meridian through March 12, puts a retrospective of the Jackson illustrator’s artwork on display.