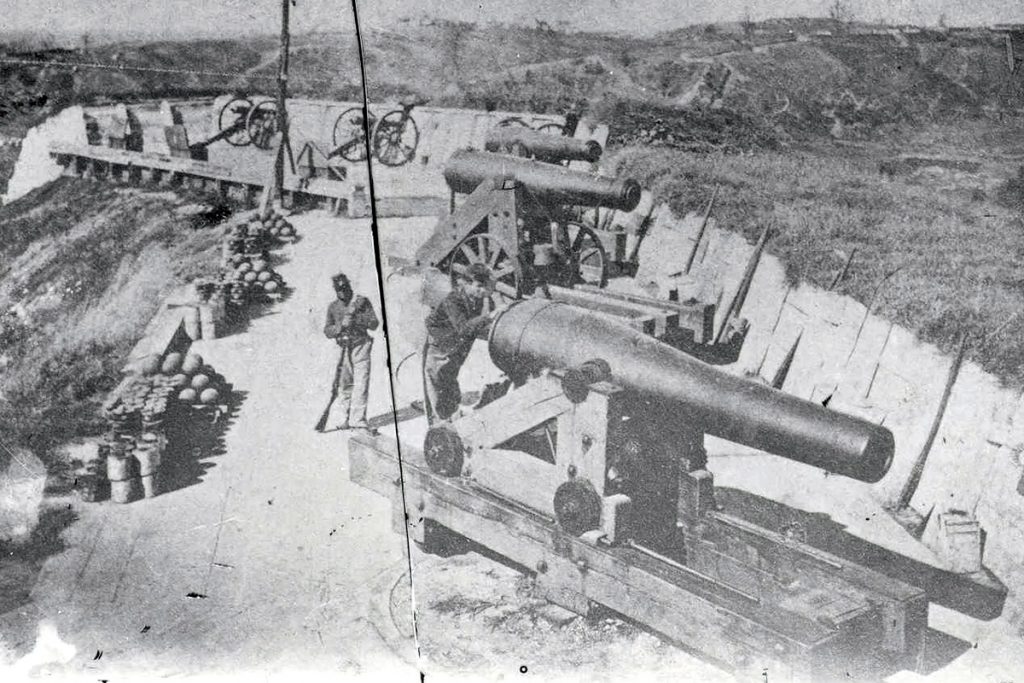 The Natchez U.S. Colored Troops Monument Committee hosted a town hall meeting on Nov. 10 to get community input on a potential monument to honor and showcase the names of more than 3,000 African American men who served with the colored troops at Fort McPherson in Natchez during the Civil War and the Navy men who served and were born in Natchez. 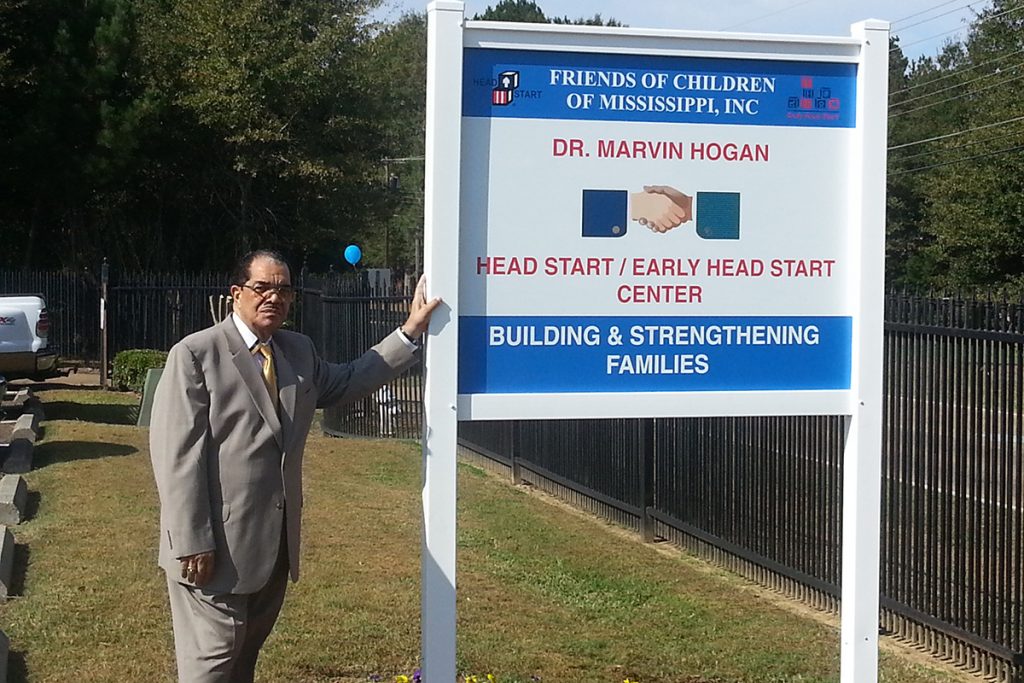 Marvin Hogan, founder of Friends of Children of Mississippi, battled for a more equitable education for all Missisippians for 53 years until his recent death on Nov. 6, 2021, at age 83. 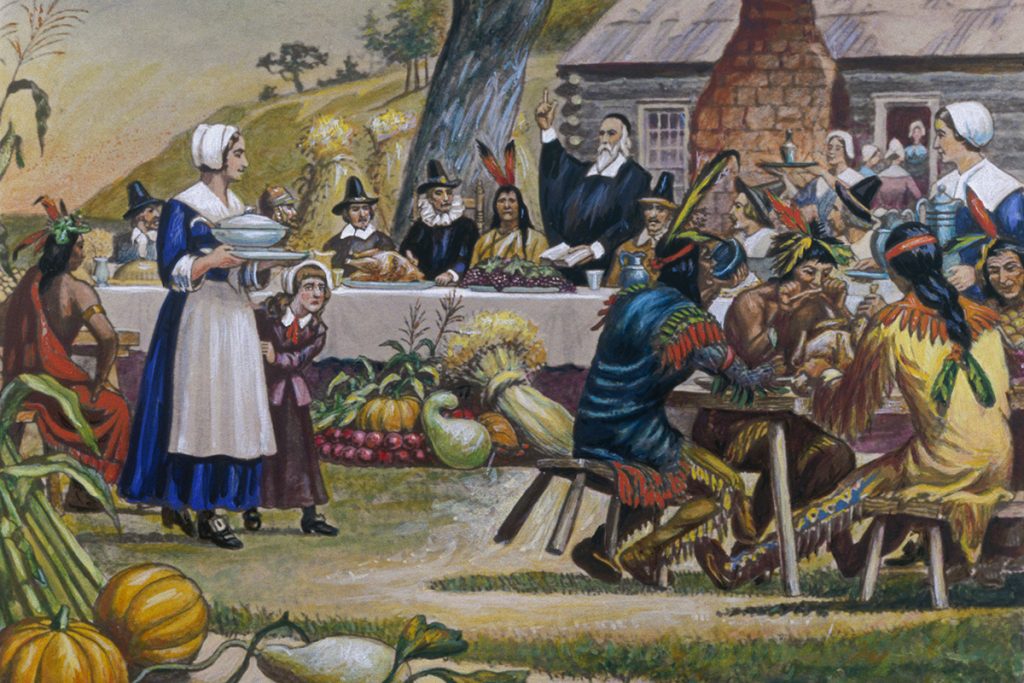 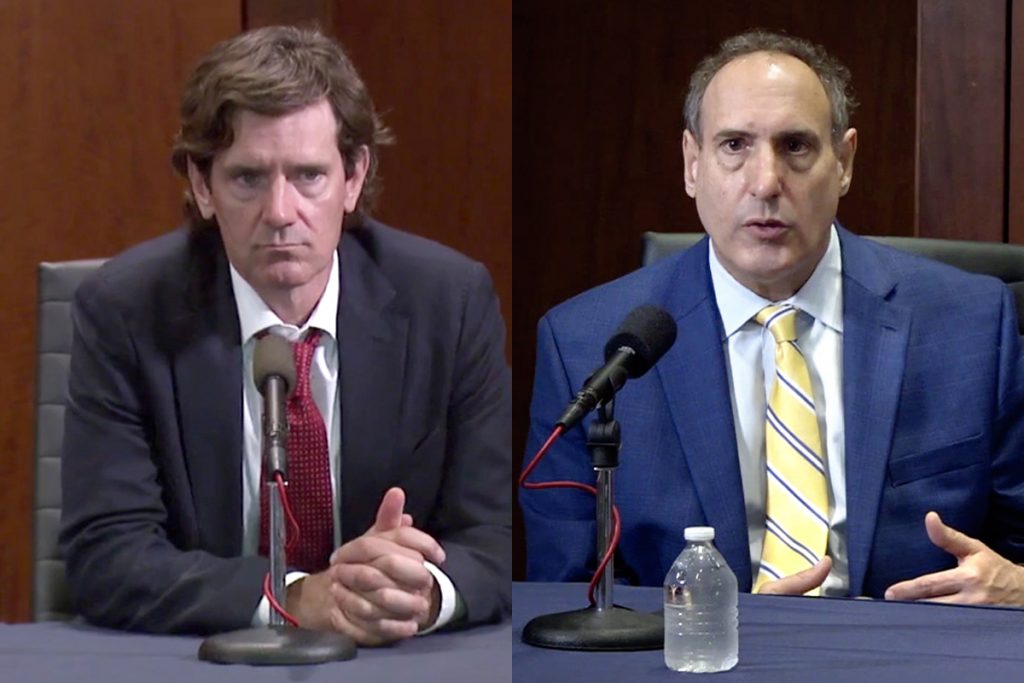 With the holiday season arriving and Thanksgiving imminent, public-health officials are encouraging Mississippians to gather responsibly and avoid spreading COVID-19, using a combination of vaccination, testing and other safety precautions to limit the threat of family transmission of the virus.