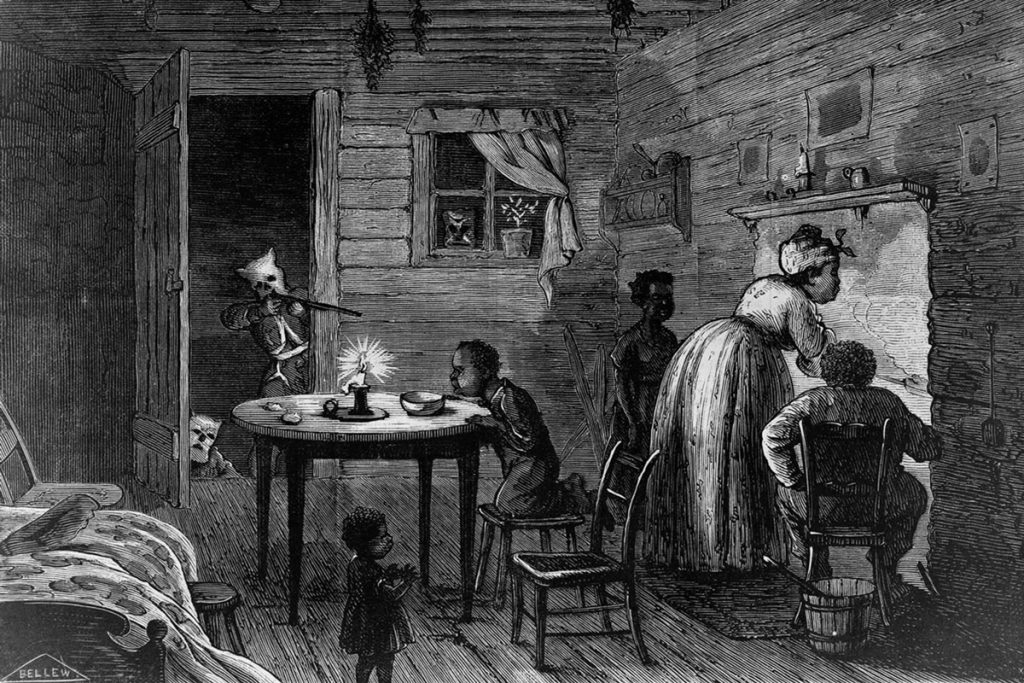 Warning: This piece contains graphic descriptions of race violence. NOXUBEE COUNTY, Miss.—Travonder Dixon-McCloud grew up in Macon, Miss., hearing about a local white mob killing a Black principal and other prominent community leaders. The upstanding citizens also closed down the one-room school serving Black children in the early 20th century, back in a time when […] 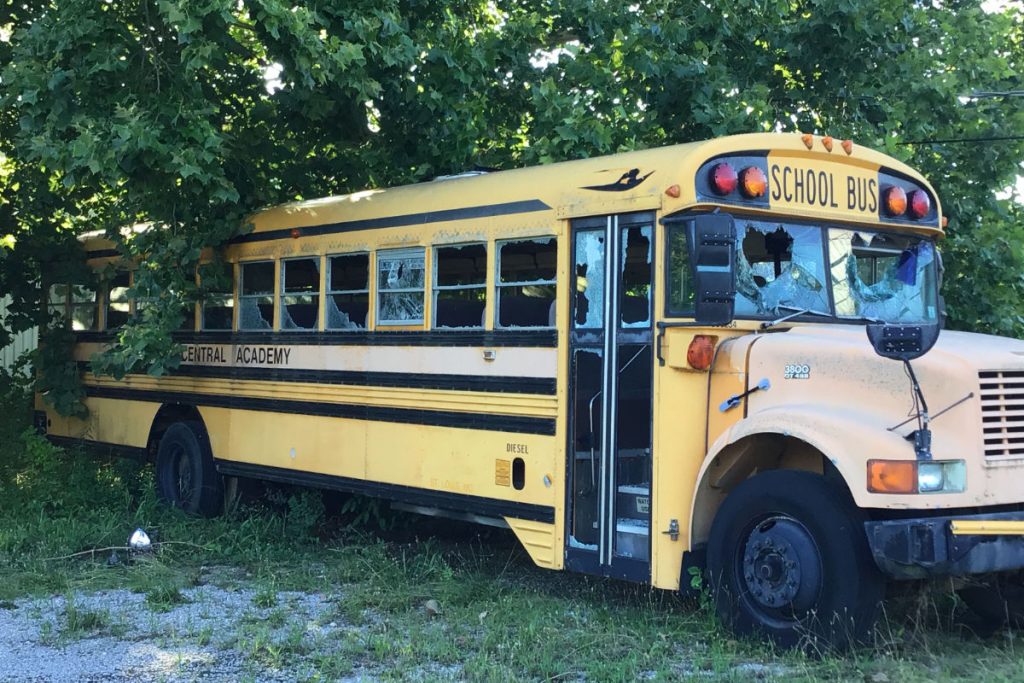 Central Academy was one of Mississippi’s dozens of segregation academies that opened in the 1960s in anticipation of a final Supreme Court mandate, while many others were “founded in 1970” soon after the Alexander v. Holmes County Board of Education decision finally ended legal public-school segregation. They demanded and often got public funding even as they excluded Black children and openly taught racism to many of today’s prominent white Mississippians and decision-makers. 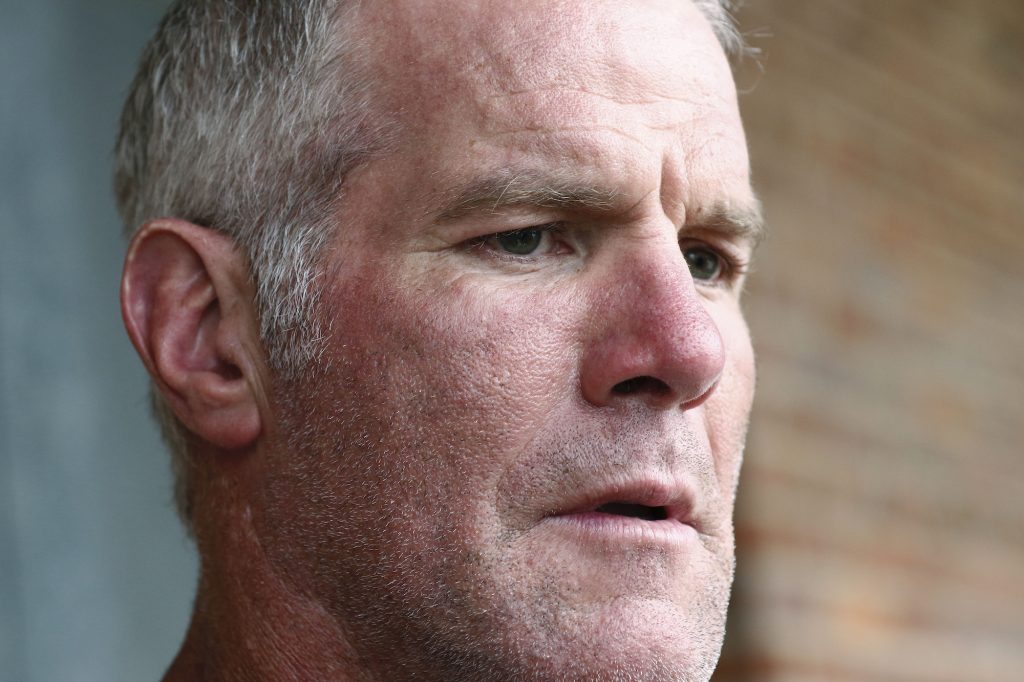 Mississippi State Auditor Shad White is accusing NFL Hall of Fame football player Brett Favre of lying about whether or not he gave speeches he was obligated to give in exchange for $1.1 million in state welfare funds.

Power of the Pen: Redeeming Language for Love and Inspiration 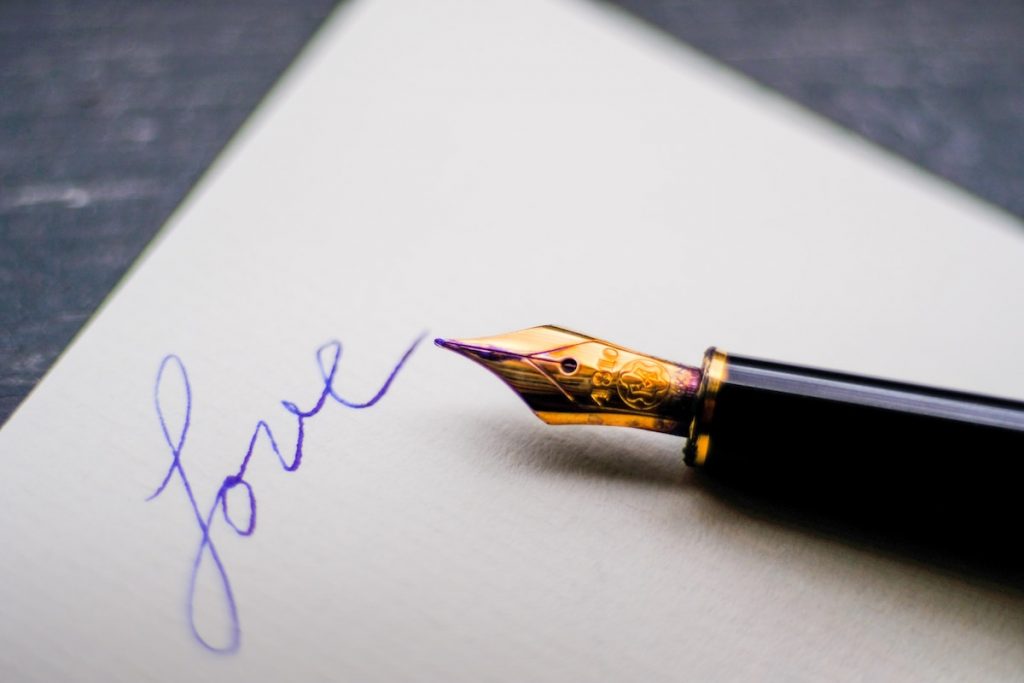 “The pen is mightier than the sword” is a metonymic adage created by English author Edward Bulwer-Lytton in 1839. Advikaa Anand agrees, saying that written words are a more powerful tool for communication compared to violence, and our language should be cultivated for love and inspiration, not to perpetuate profanity.