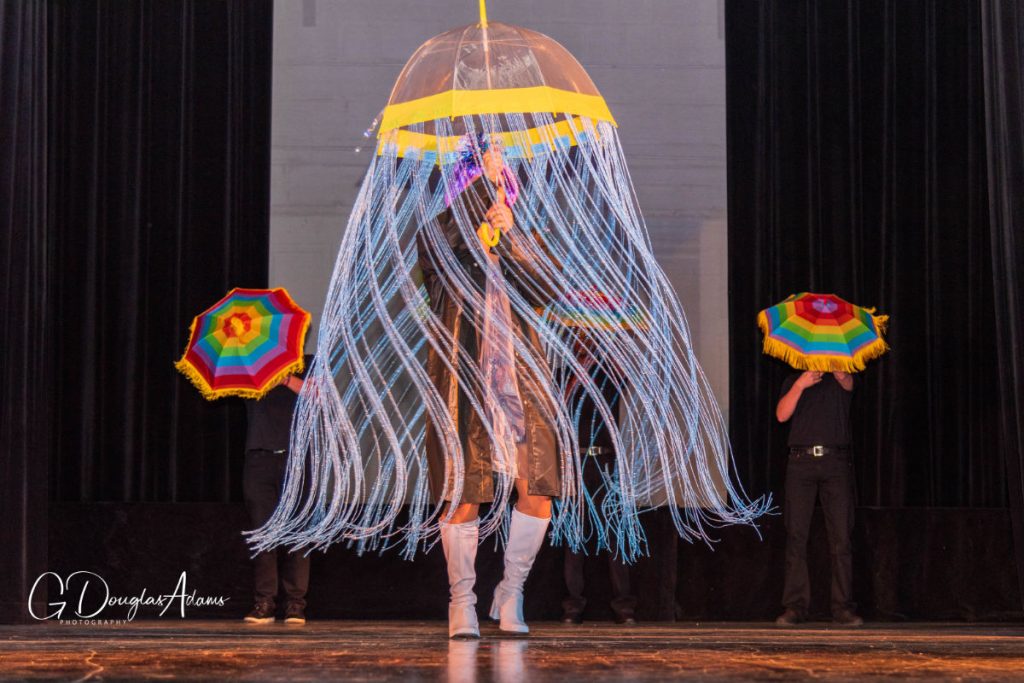 Y’all Means All Natchez received its 501(c) status in late 2018 and began its work in earnest in 2019. The coalition’s reach soon broadened beyond its original scope of suicidal LGBTQ+ youth and expanded its outreach work to include the entire Natchez community. 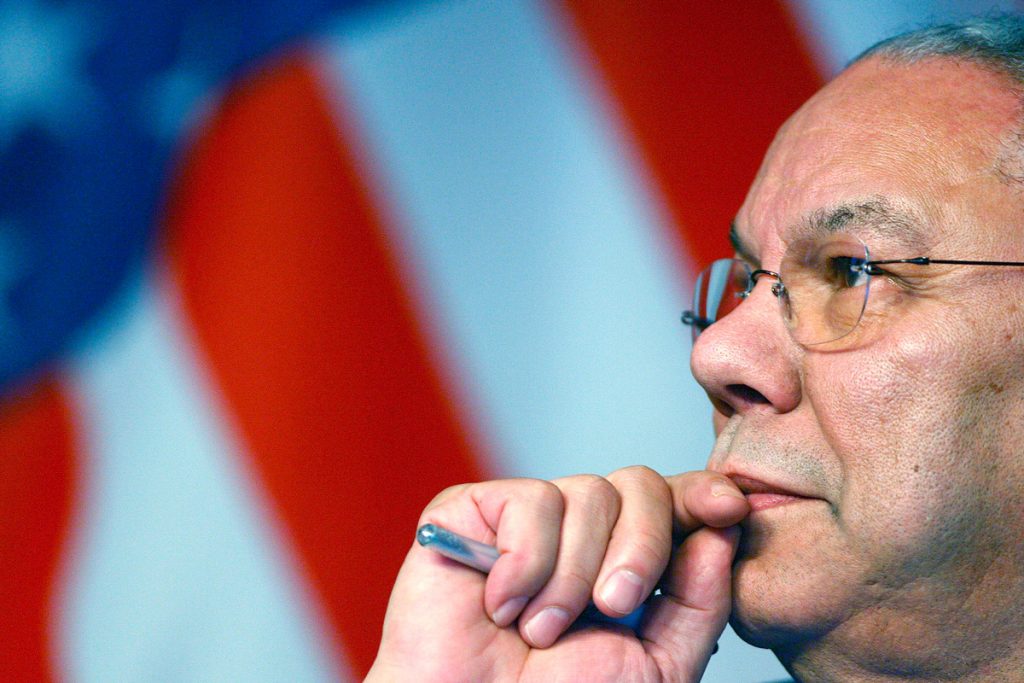 Colin Powell was a patriot who embodied DuBois’ “two warring ideals in one dark body.” For Powell to have reached the heights he did required dogged strength and perhaps far greater effort to hold it together than his white predecessors. In America, being Black and a patriot is—as DuBois hinted at more an a century ago, and as Powell’s life attests to—a very complicated, even painful, affair. 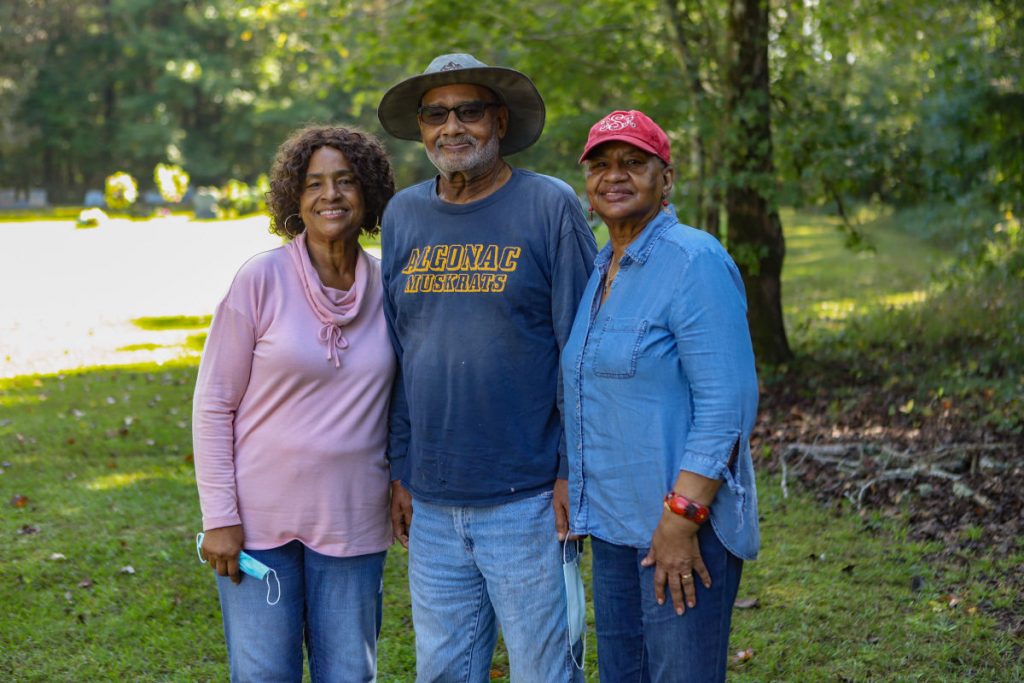 In rural Winston County, a stranger’s claim against a single acre of a family farm threatens a plan to build generational wealth for their grandchildren, the family says. Heirs’ property can leave owners susceptible to developers and timber harvesters: a common problem for Black families. 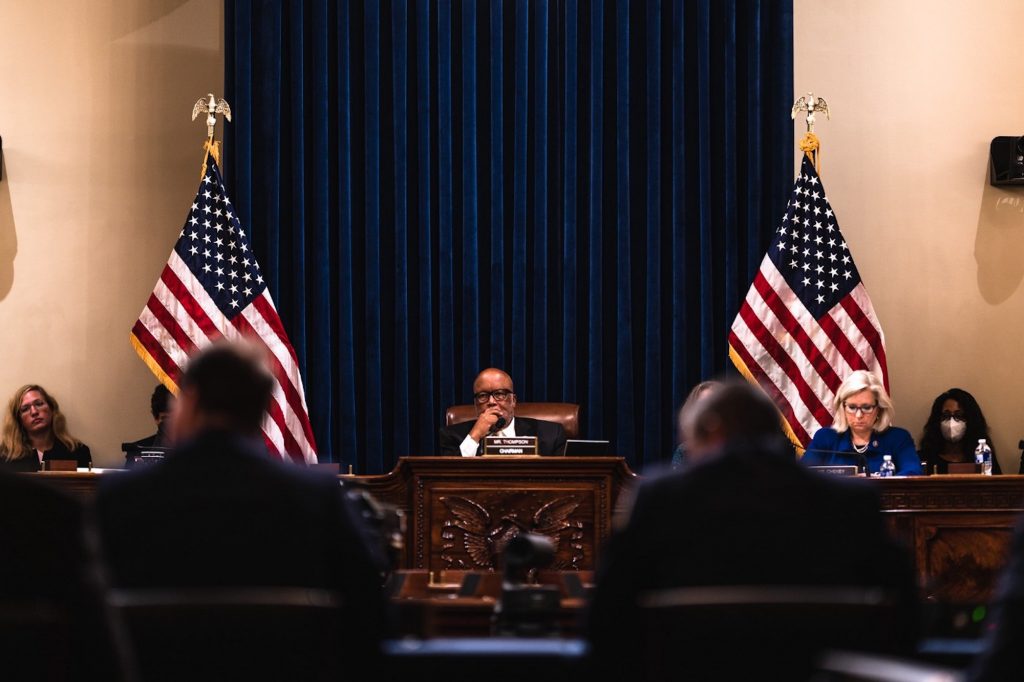 The American people “will be shocked to know how close we came to losing our democracy” once the U.S. House Select Committee to Investigate the January 6th Attack on the United States Capitol reveals its finding, the committee’s chairman, Rep. Bennie Thompson, says.