It’s High Time We Listen To Indigenous Women on Climate 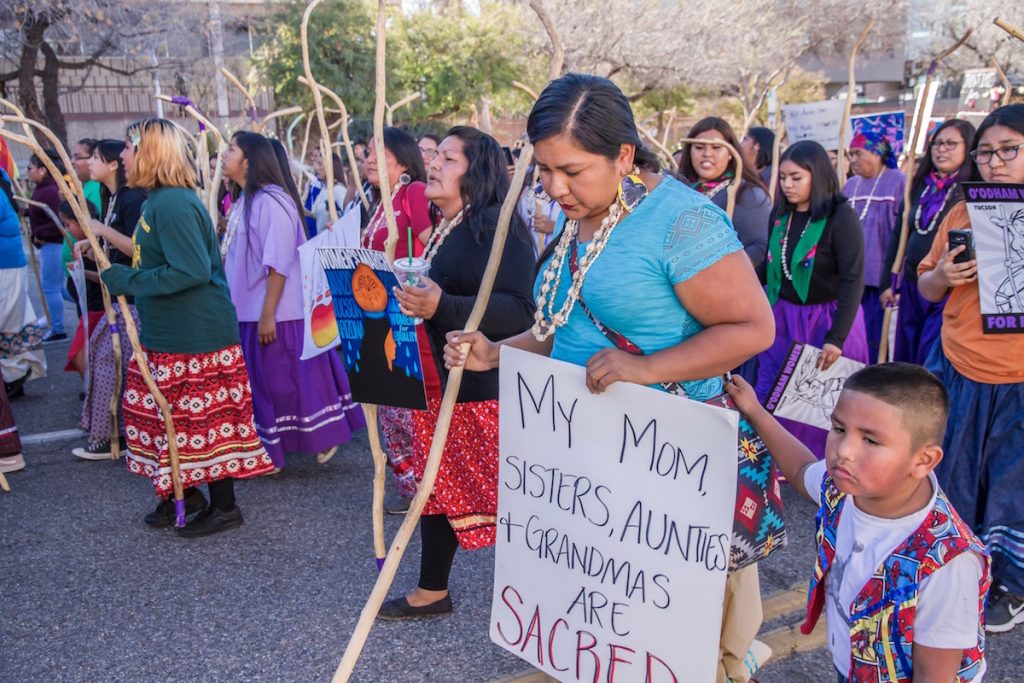 For the first time in history, with the appointment of Deb Haaland as the Secretary of the Interior, the protection of natural lands in the United States falls under the leadership of an Indigenous woman native to the lands she is called to defend. While this momentous selection had been supported by diverse groups from across the country, it begged the question: What took so long for Americans to recognize the importance of Native perspectives in protecting the land? 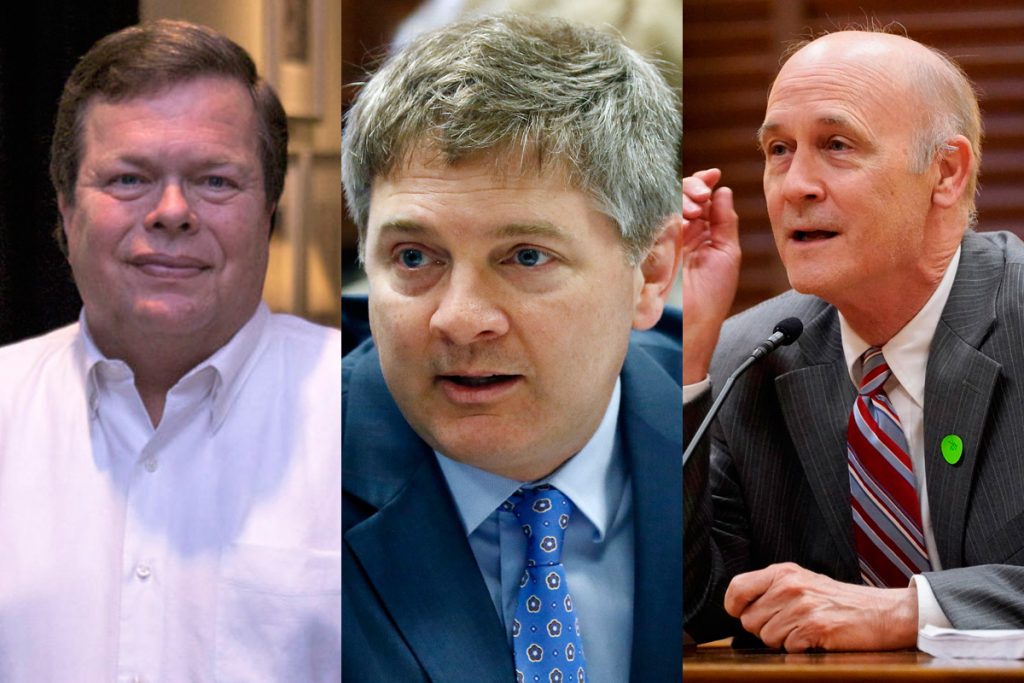