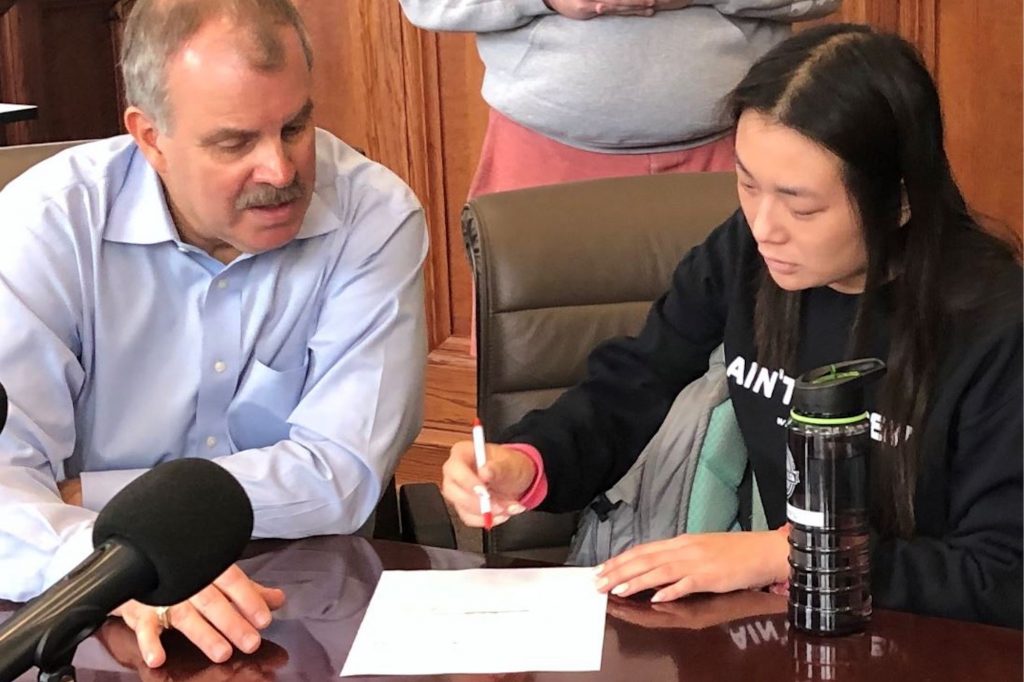 University of Mississippi Ombudsman Paul Caffera is back at work months after he became ensnared in the administration’s effort to root out a group of whistleblowers who unearthed a collection of emails between university officials and wealthy donors who expressed racist views. 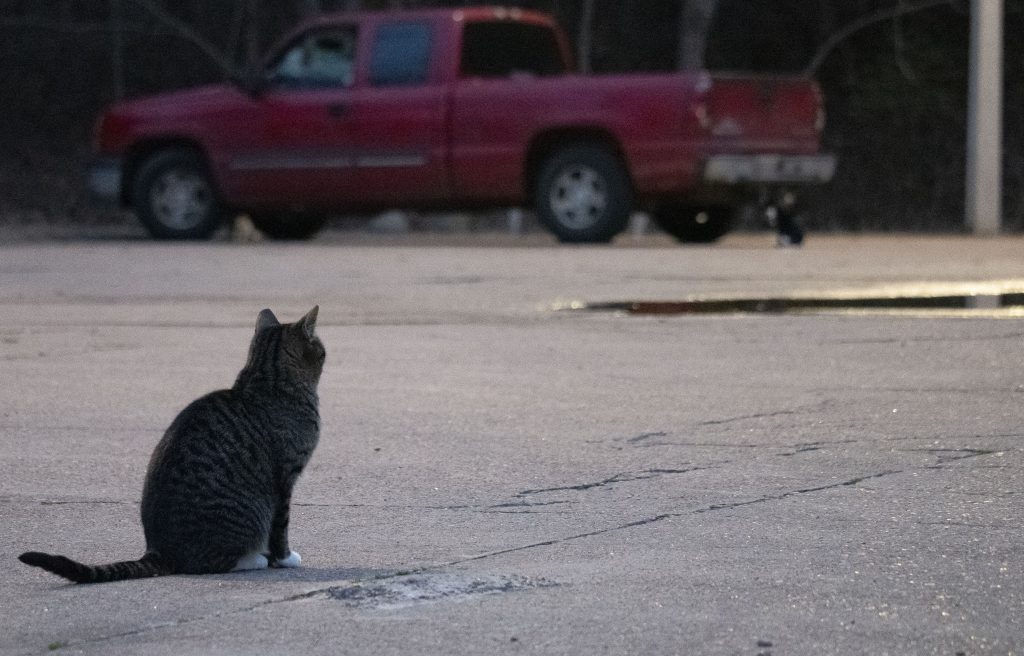 Mississippi Critterz board member Janice Antonow announced that Oxford’s animal shelter will be closing temporarily after months of rumors, leaks, and photos circulating of sick animals in unhygienic and crowded conditions. “We don’t have specific plans right now for the shelter,” Antonow said March 8. “I do know we’re going to close down, at least temporarily.” 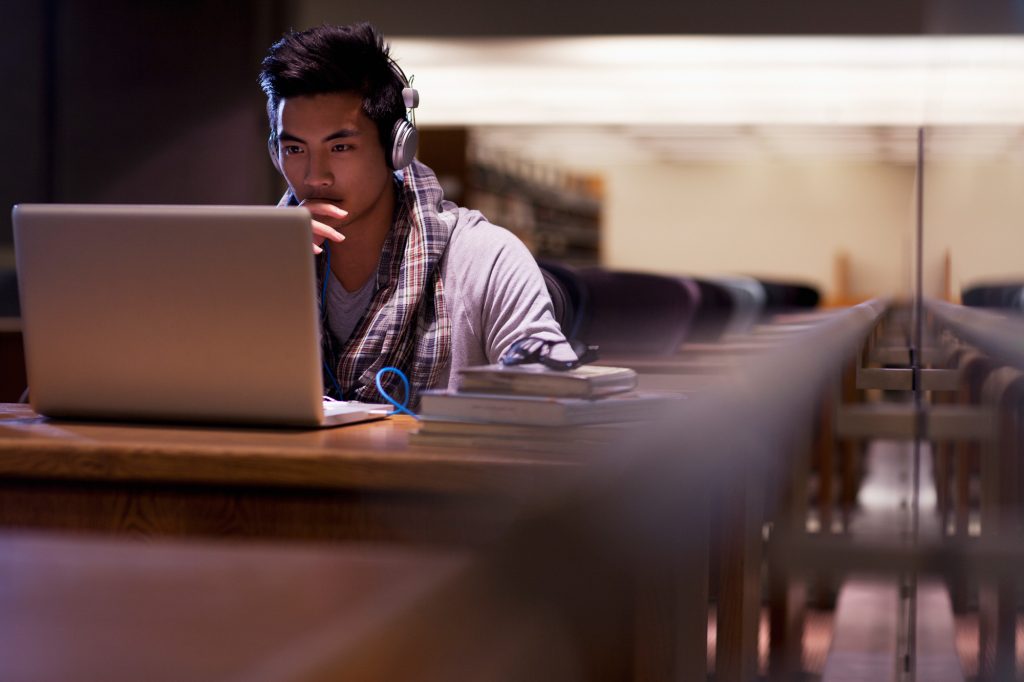 To shine light on why students cheat, we conducted an analysis of 79 research studies and published our findings in the journal Educational Psychology Review. We determined that a variety of motivational factors, ranging from a desire for good grades to a student’s academic confidence, come into play when explaining why students cheat.