‘Not Going to Get in Trouble’: Businesses Seeking Normalcy With State Mask Rules Lifted 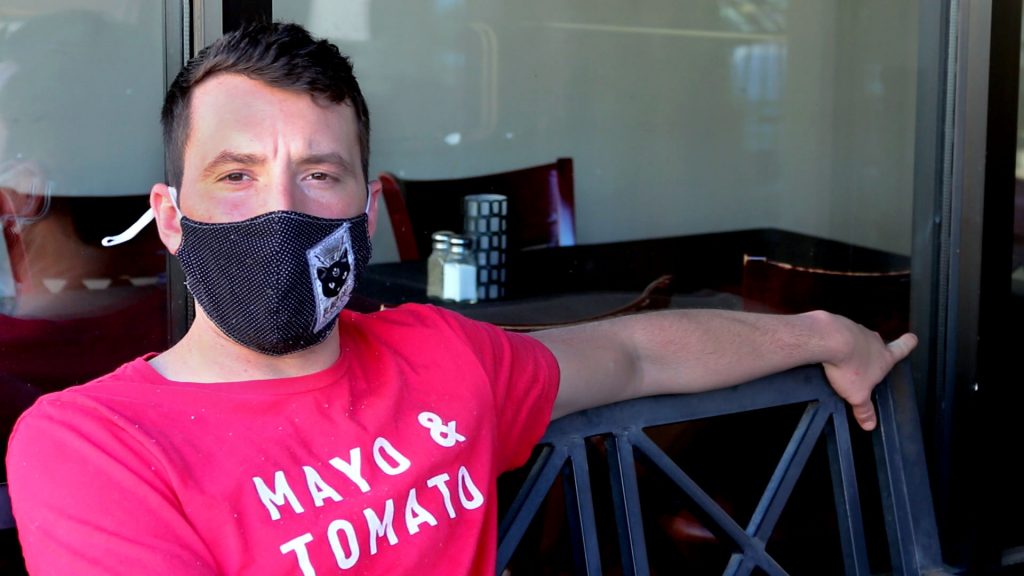 As Gov. Tate Reeves lifted mask mandates on March 3, 2021, some cities like Hattiesburg extended their rules. Others, including Oxford, did not. Meantime, local businesses hoped to recoup lost business despite ongoing risks. 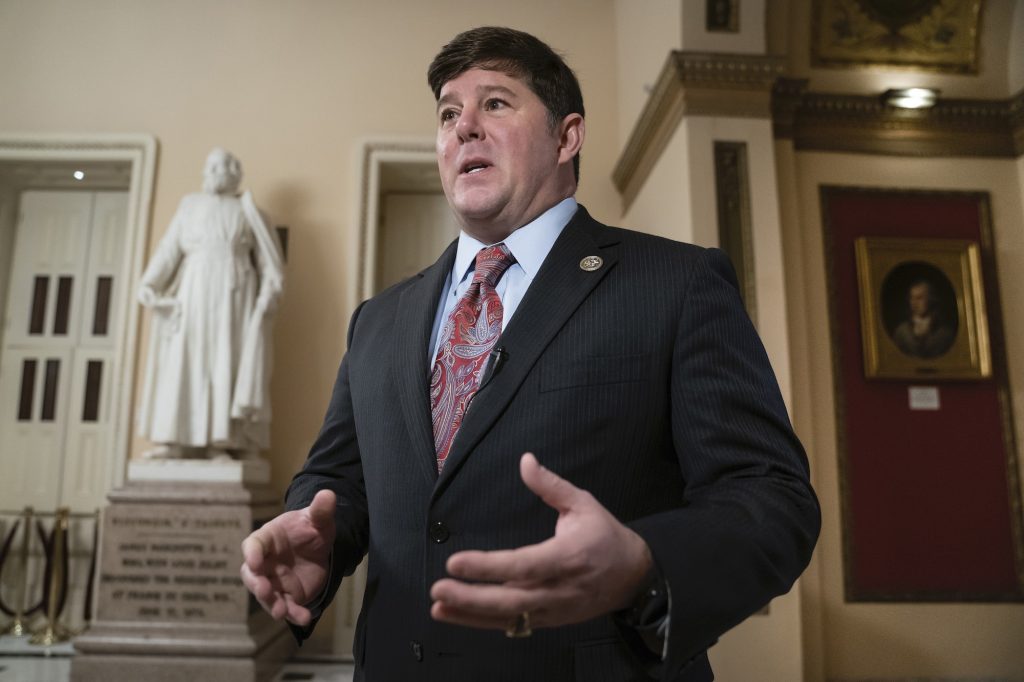 A non-partisan congressional ethics board says it found “substantial evidence” that U.S. House Rep. Steven Palazzo, a Mississippi Republican who represents the state’s 4th Congressional District, may have repeatedly violated federal law, including by misusing campaign funds and using his office for campaign purposes and to do favors for a family member.