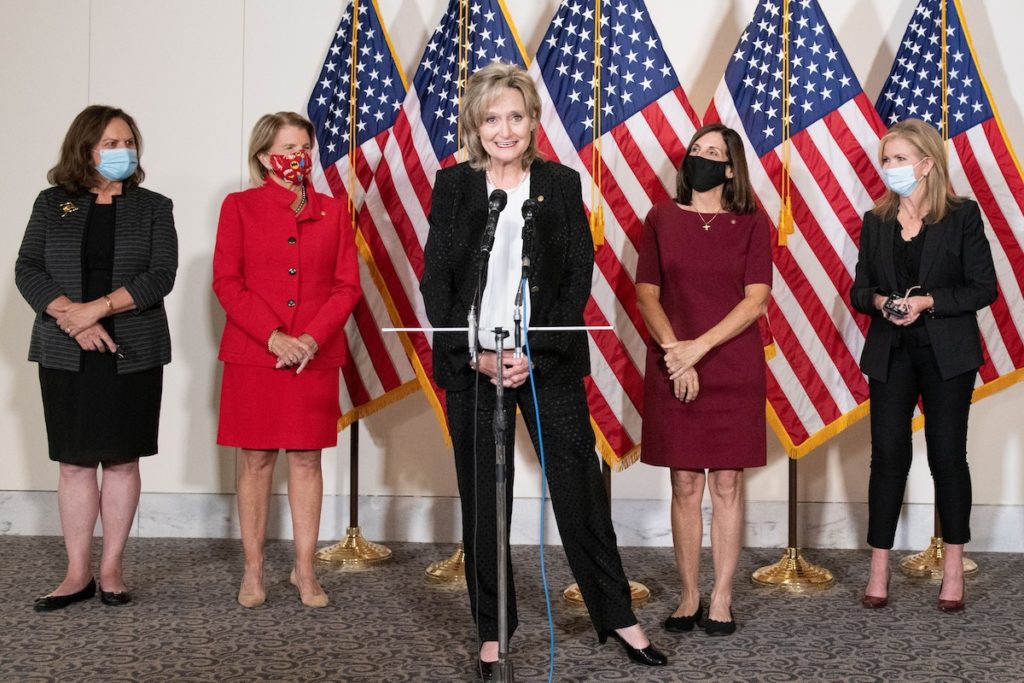 Not All Sunny Smiles: Richard Schwartz Fights for, and Writes About, the Underdog 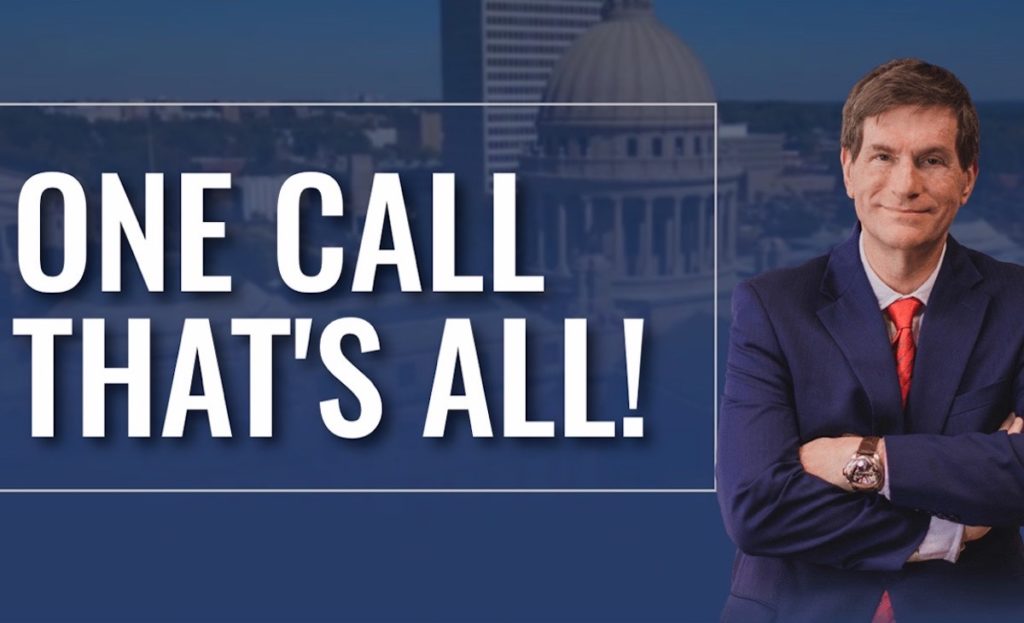 His new thriller “Pearl River Mansion” is a fast-paced, occasionally over-the-top tale of big wealth, bigger family dysfunction, death, coverup, some ravenous alligators and the unlikely heroes who can find justice somewhere in that mix.