Family of Ronnie Shorter, Killed by Greenville Police in 2017, Deserves Answers. So Do All Survivors.

In January 2017, Ronnie Shorter called to check in on his mom before he went to bed. He heard a noise outside his house, so he asked his mom if he could call her right back to check to see what the noise was. Right outside of his home, Greenville, Miss., police officers shot Ronnie […] 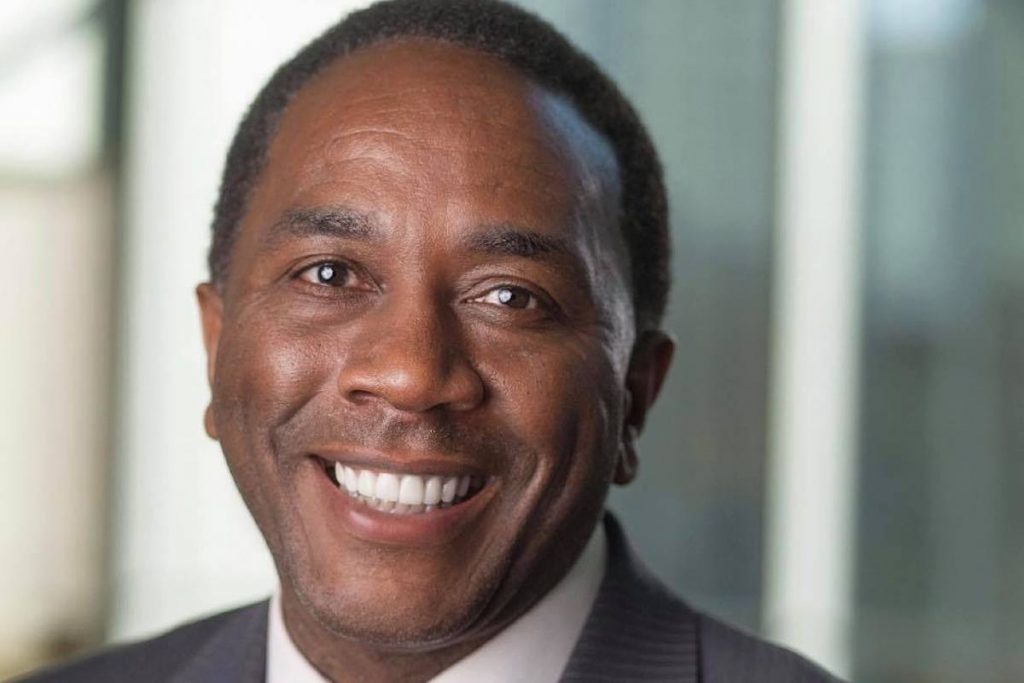 The African American mayor of Magnolia, Miss., will formally call for a white alderman to resign tonight after the official made a Facebook post calling on law enforcement to “Clear the Streets” of anti-racism protesters with “Snow Plows for Snow Flakes.” Mayor Anthony Witherspoon said that the alderman, Joe Cornacchione, also liked subsequent comments from his Facebook friends who suggested police ought to use “fire hoses” and “buck shots.”