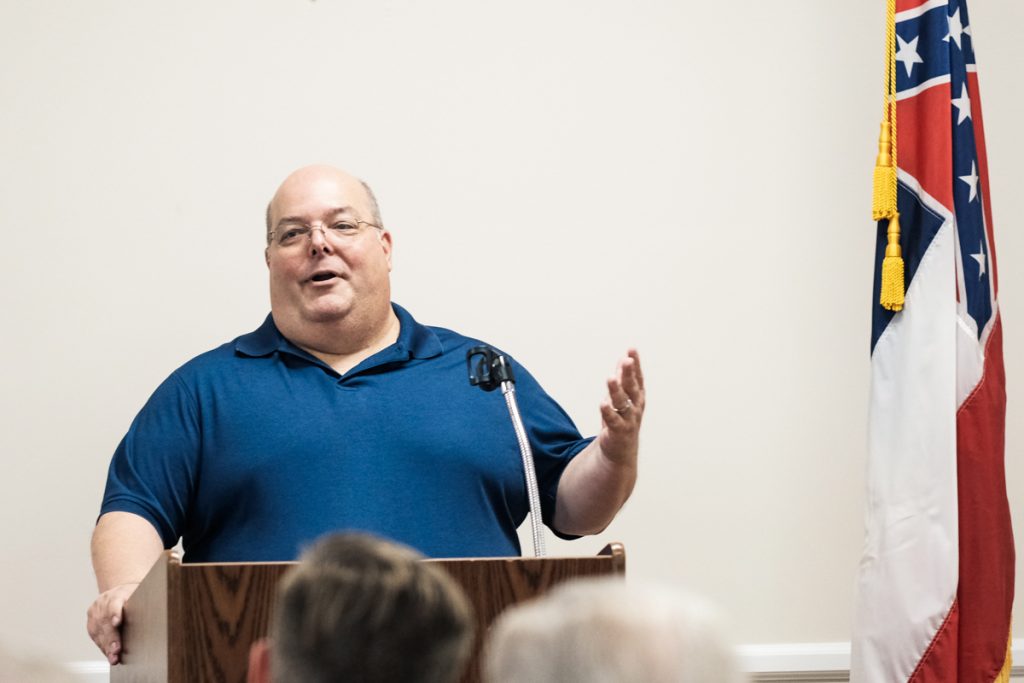 Sometime in the early 2000s, Petal High School teacher Kim Paola was at a faculty meeting when someone raised the possibility of a support group for the school’s LGBT students—a controversial idea for the conservative Forrest County, Miss., town. A man who, like her, taught high school politics and government, began giggling. “Who would sponsor […] 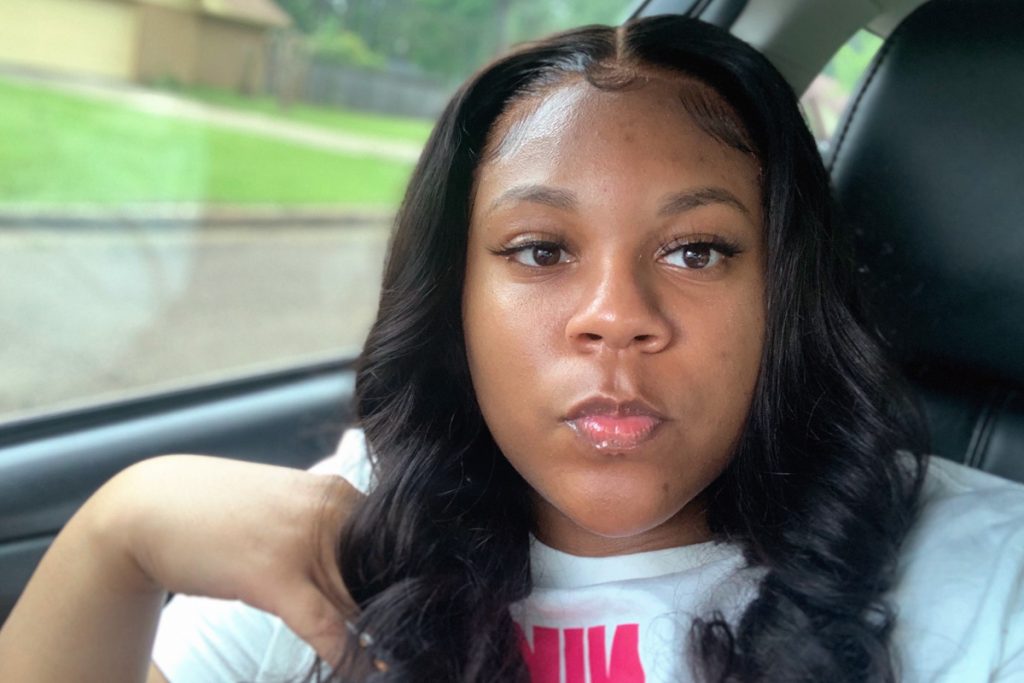 Jayden Woullard, a rising senior at Murrah High School in Jackson, said she was mid-shift at Whataburger when Gov. Tate Reeves declared a state of emergency due to COVID-19. Woullard told her coworkers and boss that she would come back to work when everything settled down.  “It never calmed down,” Woullard said. That same weekend, […]