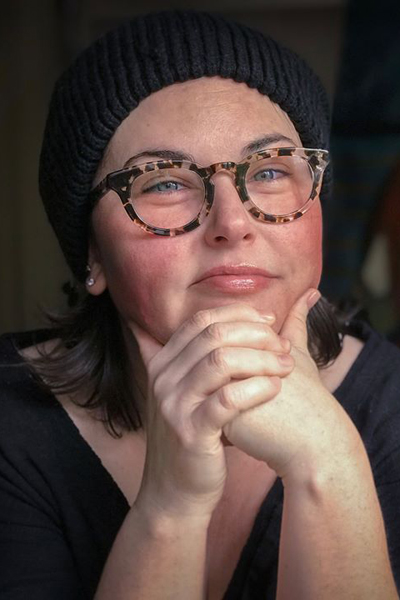 Natalie Irby is an award-winning filmmaker and a Jackson, Miss., native. The Founder and CEO of Corner to Corner Productions in Los Angeles, her work has garnered critical acclaim and has been featured in USA Today, The Los Angeles Times, and The New York Times.

She has remained dedicated to a legacy of supporting the arts in Mississippi, and beginning in 2013, partnered with Blue Magnolia Films to produce seven documentary films and “Celebrating Storytellers,” a statewide storytelling project comprised of 100 photo-stories highlighting economic and cultural revitalization in the rural South.

After receiving a B.A. in Southern Studies from the University of Mississippi, she worked with the Nashville Peace and Justice Center, the Tennessee Healthcare Campaign, and the Race Relations Institute of Fisk University. A sincere passion for Restorative Justice and prison reform, she is a graduate of the Inside-Out Prison Exchange Program, formerly a co-facilitator of prison enrichment programs at Charles Bass Annex in Nashville, Tenn., and is currently a certified Victim Offender Dialogue facilitator with the Insight Prison Project.

She’s thrilled to join the Mississippi Free Press advisory board and looks forward to being of service to her home state.