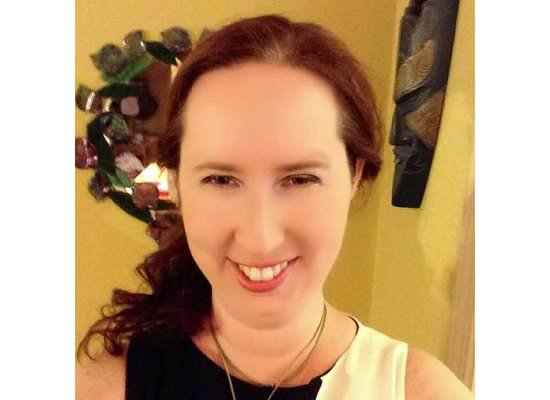 As senators plan for an impeachment trial—in which former President Donald Trump is accused of inciting his supporters to mount a deadly insurrection at the Capitol—global concern is growing about threats of violent unrest in multiple countries, including the U.S. The United Nations reports the proliferation of dangerous speech online represents a “new era” in conflict.

Dangerous speech is defined as communication encouraging an audience to condone or inflict harm. Usually this harm is directed by an “in-group” (us) against an “out group” (them)—though it can also provoke self-harm in suicide cults.

U.S. law reflects the assumption that dangerous speech must contain explicit calls to criminal action. But scholars who study speeches and propaganda that precede acts of violence find direct commands to violence are rare.

Other elements are more common. Here are some of the red flags.

Hitler and Gandhi for their emotional content, assessing how much fear, joy, sadness and so on were present. They then tested whether the levels of emotion could predict whether a certain speech preceded violence or nonviolence.

They discovered the following emotions, particularly combined, could ignite violence:

Anger: The speaker gives the audience reasons to be angry, often pointing out who should be held responsible for that anger.

Contempt: The out-group is deemed inferior to the in-group, and thus unworthy of respect.

Disgust: The out-group is described as so revolting they are undeserving of even basic humane treatment.

By studying political speeches and propaganda that have inspired violence, researchers have identified themes that can stir these powerful emotions.

Targets of dangerous speech are often dehumanized, depicted as fundamentally lacking qualities—empathy, intelligence, values, abilities, self-control—at the core of being human. Commonly, out-groups are depicted as evil, due to their alleged lack of morality. Alternatively, they may be portrayed as animalistic or worse. During the Rwandan genocide, Tutsis were referred to as cockroaches in Hutu propaganda.

To build a “story of hate,” a good guy is needed to counter the villain. So whatever dehumanizing quality is present in the out-group, the opposite is present in the in-group. If “they” are the Antichrist, “we” are the children of God.

“Competitive victimhood” is used to portray the in-group as the “real” victim—especially if in-group “innocents” like women and children have been harmed by the out-group. Sometimes past acts of the out-groups are fabricated and used as scapegoats for the in-group’s past misfortunes. For instance, Hitler blamed the Jews for Germany losing World War I.

A particularly dangerous fabrication is when out-groups are accused of plotting against the in-group the very deeds the in-group is planning, if not actually committing, against the out-group. Researchers coined the term “accusations in a mirror” after this strategy was explicitly described in a Hutu propaganda handbook following the Rwandan genocide.

This can be accomplished by making it seem like no other options remain to defend the in-group from the threat presented by the out-group. Less extreme options are dismissed as exhausted or ineffective. The out-group can’t be “saved.”

Simultaneously, speakers deploy “euphemistic labeling” to provide more palatable terms for violence, like “cleansing” or “defense” instead of “murder.” Or they may use “virtue-talk” to play up honor in fighting—and dishonor in not. After directing his followers to kill their children and themselves, cult leader Jim Jones called it “an act of revolutionary suicide protesting the conditions of an inhumane world.”

Sometimes, the in-group suffers from an illusion of invulnerability and does not even consider the possibility of negative consequences from their actions, because they are so confident in the righteousness of their group and cause. If thought is given to life post-violence, it is portrayed as only good for the in-group.

By contrast, if the out-group is allowed to remain, obtain control or enact their alleged devious plans, the future looks grim; it will mean the destruction of everything the in-group holds dear, if not the end of the in-group itself.

These are just some of the hallmarks of dangerous speech identified through decades of research by historians and social scientists studying genocide, cults, intergroup conflict and propaganda. It is not an exhaustive list. Nor do all these elements need to be present for a speech to promote harm. There is also no guarantee the presence of these factors definitely leads to harm—just as there is no guarantee that smoking leads to cancer, though it certainly increases the risk.

However, the elements described above are warning signs a speech is intended to promote and justify inflicting harm. People can resist calls to violence by recognizing these themes. Prevention is possible.

With your help, we can do even more important stories like this one.
Support the MFP
PrevPrevious‘37,000 A Week, That’s It’: Without New Vaccines, Supply Would Take 57 Weeks to Reach All Mississippians
NextFrom Memphis to Tunica: Concerns About TVA’s Coal Ash Contamination, Remediation PlansNext