Neither Mississippi Nor I Should Retain Our Confederate Symbols 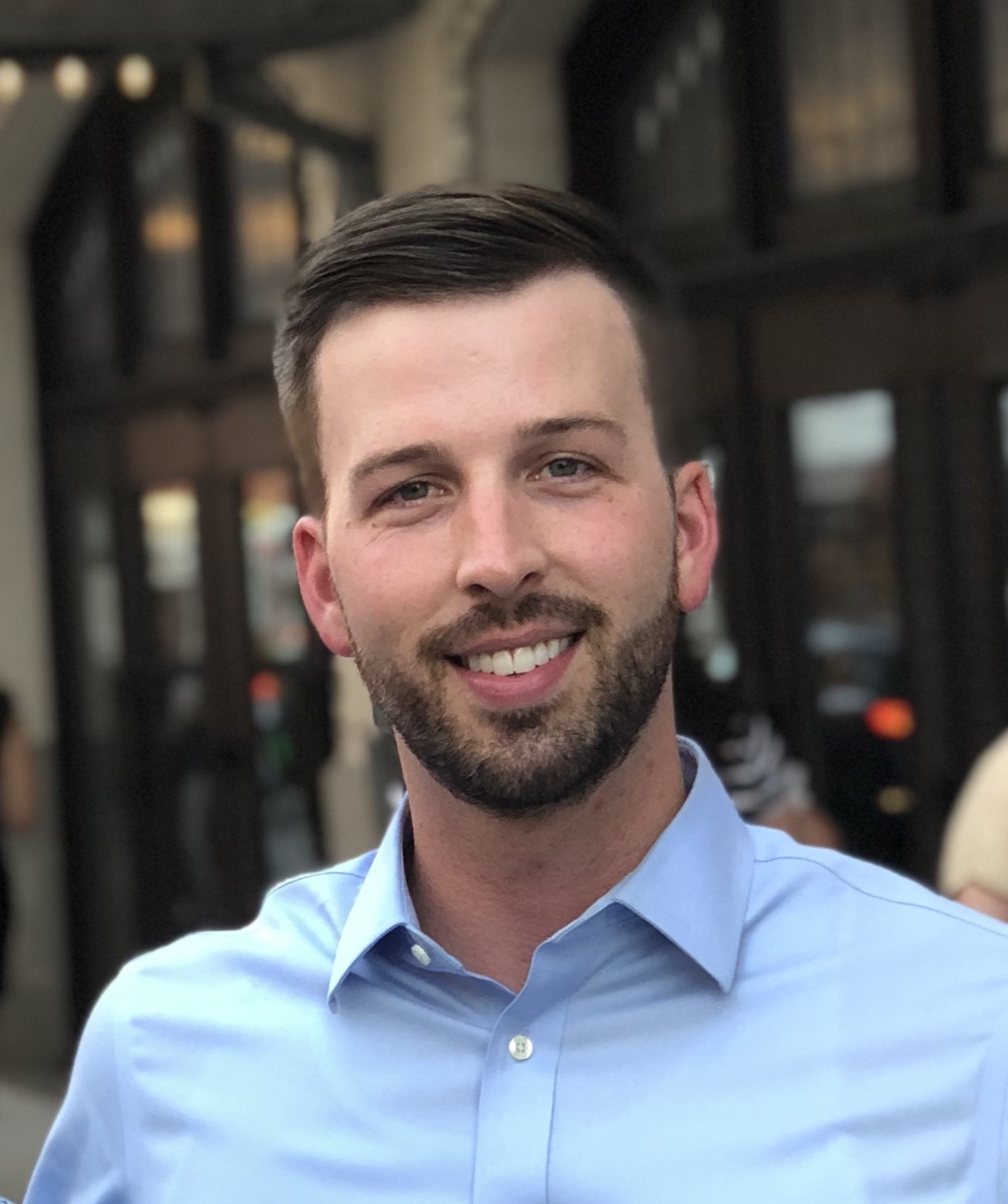 The Confederate Flag drapes around the plastic of my orthodontic retainer. Before securing the retainer to the roof of my mouth, I sometimes ask: how does the same mouth that affirms the dignity and equality of black Americans also harbor a symbol that, to most black Americans, stands for white supremacy and racial violence?

The first part of the answer is my orthodontist’s assistant told me in 2005 that all the boys liked the Rebel flag design, which was all my insecure 15-year-old self needed to hear. Culture taught us the flag conveyed southern pride, toughness and independence.

At that age I had not yet fully learned about the long history of the battle flag for the Army of Northern Virginia. Used in the post-Civil War South to honor Confederate dead and to symbolize a romanticized version of the war’s purpose, it also came to represent white resistance to the end of slavery and desegregation. The Ku Klux Klan flew it at rallies and lynchings, and white mobs violently waved it at black people enrolling in public schools and trying to vote.

Yet even after understanding this history, I was reluctant to throw away a retainer that kept my teeth in near-perfect alignment.

But as Confederate Heritage Month in Mississippi ended a couple weeks ago, and as state offices closed for Confederate Memorial Day, I realized that answer is disappointing. So I ask fellow white Mississippians: given what we know about our history, how do we continue to embed a Confederate symbol in our state flag and celebrate it with a state holiday?

Most people I know who favor keeping the flag are abhorred by many who fly it. They maintain that the Ku Klux Klan and racist groups co-opted the Confederate flag. To them the flag represents a proud stand against an intrusive central federal government. Confederates, they believe, were freedom-loving Americans who stood up to the North’s tyranny and fought for their family and state.

Taking offense at a symbol that represents a system of brutal repression is hardly an example of political correctness run amok.

But even if you ascribe to this idea, the flag’s commandeering by hate groups as far back as the KKK and as recent as a resurgence in white nationalism certainly means it is too tainted for the state’s endorsement. What’s more, a rebel government dedicated to preserving the institution of slavery—that is, ensuring black human beings remained consigned to personal property—is hardly a bastion against tyranny.

Flag defenders also tout the belief that the war was about states’ rights. True, Abraham Lincoln entered the war to bring the South back into the fold and not to end slavery (though he later would make it a cause with the Emancipation Proclamation). Yet if the United States “invaded” because the South seceded, that presents the question: why did the South secede to begin with?

To answer that question, many have overly emphasized other grievances to minimize slavery’s role and paint the Confederacy in a more sympathetic light—and all of those excuses have been debunked again and again. The “but for” cause of secession is unambiguous.

In his 1861 “Cornerstone” speech, Confederate Vice President Alexander H. Stephens was direct about the reason for the Confederacy. “Our new government is founded upon … the great truth that the negro is not equal to the white man; that slavery subordination to the superior race is his natural and normal condition.” And Mississippi’s Declaration of Secession deftly states at the top that its stance was “thoroughly identified with the institution of slavery,” adding, “none but the black race can bear the exposure to the tropical sun.”

Even faced with such an evil cause, some recoil at removing Confederate symbols, because it would give the politically correct Left a win in the culture wars. But taking offense at a symbol that represents a system of brutal repression is hardly an example of political correctness run amok. Some also argue this will erase Mississippi’s history. But as a student of history at Mississippi State University, I can assure you that I never cited a flag or memorial in my research papers. I used libraries.

History will not be erased. In fact, Mississippi has a rich history with plenty of heritage to draw from that inspires and represents all Mississippians.

We cannot brandish the Confederate battle flag and tell ourselves it is only a symbol of southern pride without acknowledging at the same time that for millions of Americans it also is a symbol of oppression. True, changing the flag will not fix the deeply ingrained structural inequities that slavery’s legacy and the Confederacy’s ideals still inflict on Mississippi today—further exposed by COVID-19.

But if we have the courage to admit this cognitive dissonance and the strength to show our black brothers and sisters in Christ that we truly acknowledge a wrong was committed, we can begin a truthful reckoning of history by consigning the state flag to a museum where we can engage its meaning. We can start by removing (or at least contextualizing) Confederate memorials.

And I can start by getting fitted for a new retainer.

Tyler Ellis was born and raised in Clarksdale, Miss. He graduated from Mississippi State University with a degree in History and obtained his Juris Doctor from the University of Mississippi. He currently practices law in Washington, D.C.
All Posts

With your help, we can do even more important stories like this one.
Support the MFP
PrevPrevious‘I Saw All the Carnage’: Witnesses, Family Recall Gibbs-Green Deaths, Legacy in Virtual Town Hall
NextLawsuit Claims Mississippi Prisons Endangering Inmates’ Lives Amid PandemicNext