UM Law Student: Ridgeland Public Library Books Taught Me It Was OK to be Gay 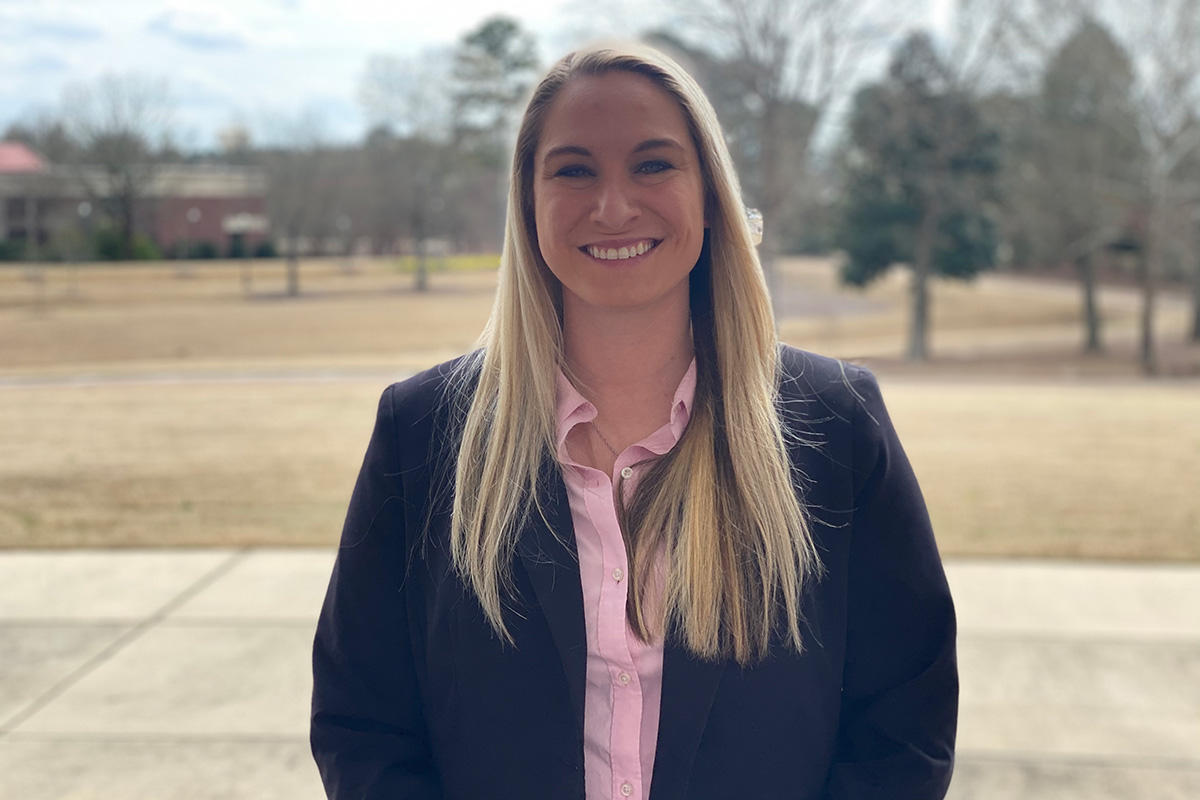 From 2007 to 2010, I was a proud citizen of Ridgeland, Miss. I attended Ridgeland High School and played soccer for the Titans. While I was there, my team won two state championships. I also won the title of Miss Soccer, which is awarded to one standout Mississippi soccer player each season by The Clarion-Ledger.

I was honored to represent my school, city and state. I worked hard to make sure that my primary identity was as a soccer star. When it came to goalkeeping, I was the best, and I needed to keep up that appearance so no one looked deeper into my life and found my secret.

‘I Was Not Ready to Admit I Was Gay’

I knew I was different from an early age, but I started feeling intense guilt about it in my 10th-grade year. I had a friend who made things confusing in my head. My friendship with her was more than what I saw other girls my age share. I would go to the ends of the earth for her. To quote the highly heterosexual novel “Breaking Dawn” by Stephanie Meyer, “It’s not like love at first sight, really. It’s more like … gravity moves. When you see her, suddenly, it’s not the earth holding you here anymore. She does.”

I was not ready to admit that I was gay. I was not so sure I even knew what that meant. There was no one I felt comfortable enough to turn to for advice because that would have meant outing myself. I could not use our family computer to find resources because my parents did not know about my inner struggle. I could not risk watching videos about what being gay was or how I could reconcile my feelings for my friend because my parents might have walked in.

What I could do was drive myself over to the Ridgeland Public Library and read. So, that is what I did.

I spent afternoons between practices discovering young LGBTQ+ characters in books. That helped me realize I was not alone in my feelings and that others like me existed. I found several self-help books that helped put my mind at ease and reassure me that I was not broken.

For a long time, the books in the public library were the only friends to whom I could tell my secrets. They were certainly the only ones who talked back to me and told me it would be OK—that I would be OK.

Fast forward 14 years. I picked up my cell phone this week to learn that Mayor Gene McGee decided to withhold funds from the library, my library, until they removed all their LGBTQ+ materials. Let me be frank, that library and those materials are why I and many other LGBTQ+ people are still alive. Any attempt to remove that material should be seen as a threat to LGBTQ+ youth.

Today, I volunteer with the Trevor Project, the world’s largest suicide prevention and crisis intervention organization for LGBTQ+ young people. There are so many young people who reach out because they feel alone. They feel like no one understands their situation and that they have nowhere to turn.

I was lucky enough to have the Ridgeland Public Library when I was in my time of crisis—many did not have such a resource. In that very library from which Mayor McGee is withholding more than $100,000, I learned it was OK to hide my secret until I felt safe to come out. I read fictional and nonfictional stories of people like me and how they solved their problems until I, too, became ready to show the world who I really am.

‘I Came Out to the World’

After graduating from RHS and then Mississippi State University, I came out to the world. Since then, I have lived openly as a lesbian woman. I had a very successful career in law enforcement and obtained my master’s in business administration. Now, I am a second-year student at the University of Mississippi School of Law.

I might never have done any of those things if I did not have the resources from the library in my formative years. Imagine how many successful young people might be using the library this very moment to figure out if their problems are bigger than their own life. Imagine what happens to those kids if we take away their only source of knowledge and hope.

Reading “Heather has Two Mommies” or “Perks of Being a Wallflower” wouldn’t keep Mayor McGee out of heaven; however, if he forces the library to remove such books from their selection, it might tragically send a young person searching for comfort to heaven faster.

CJ Winship (she/her) is a native of Laurel, Mississippi. A graduate of Ridgeland High School and Mississippi State, she received an MBA from the University of West Alabama. Winship served as a police officer in Starkville and Southaven for more than six years, and she now is a second-year law student at the University of Mississippi School of Law.
All Posts

With your help, we can do even more important stories like this one.
Support the MFP
PrevPreviousDespite Deaths Behind Bars, Hinds County Wants Out of Consent Decree
Next10th Child Dies as Mississippi Encounters Likely Omicron Peak, Hospitals Still Over CapacityNext