A Loss for All: Anti-Trans Sports Laws Not as ‘Fair’ as Touted 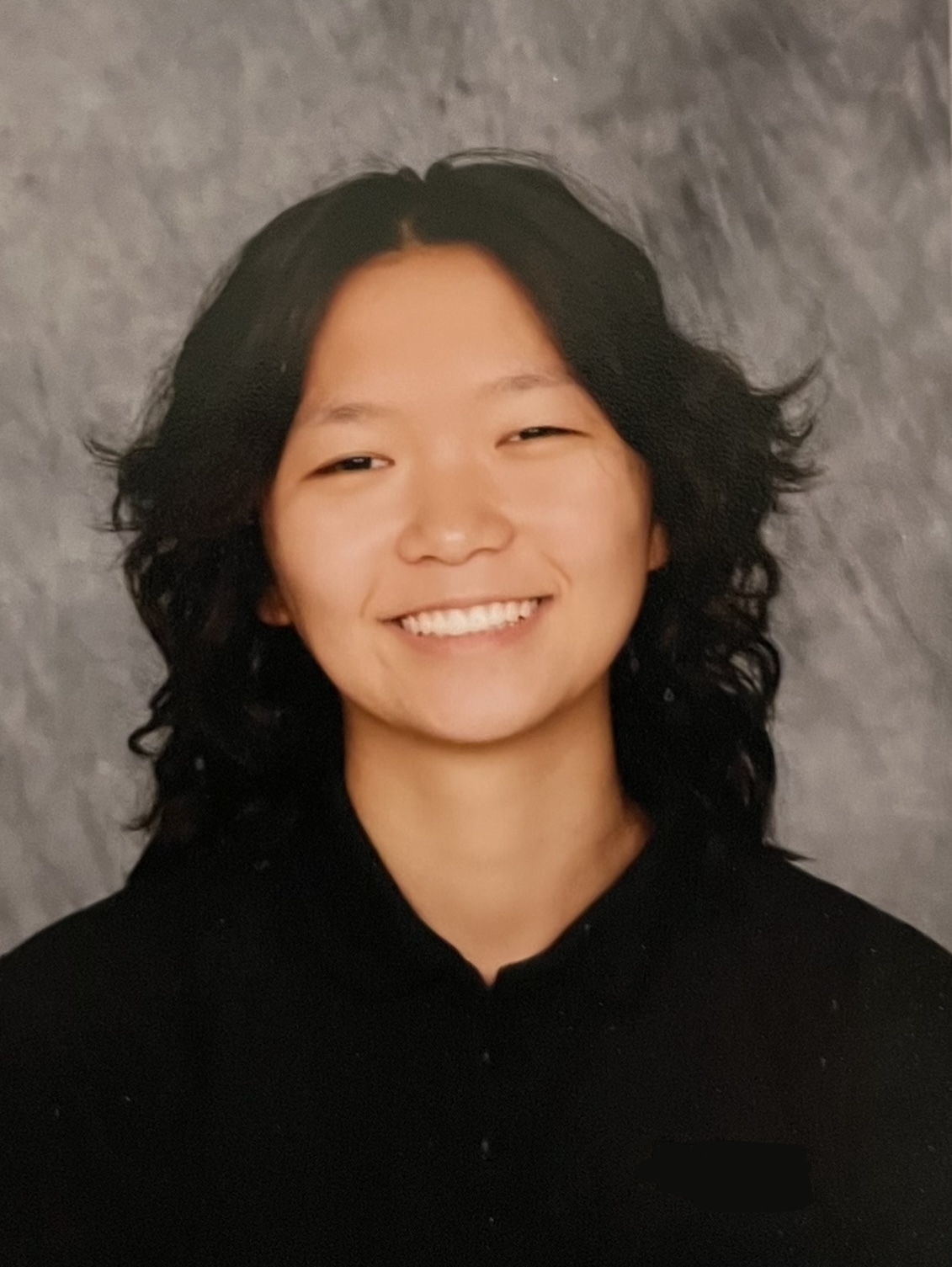 Transgender youth in sports have recently come under extreme scrutiny from politicians in every state, including Mississippi. In March 2021, Gov. Tate Reeves signed the Mississippi Fairness Act, which stated that athletes attending primary or secondary schools in Mississippi may only participate on sports teams in accordance with their biological sex. The reason for this bill, he said, was “to ensure that young girls in Mississippi have a fair playing field in public sports.”

Despite not being able to name a single case in which a transgender athlete has had an unfair advantage in a sports game, policymakers across the nation have continuously introduced and passed anti-trans bills. The Williams Institute reports that Mississippi is home to roughly 2,400 transgender youth between the ages of 13 and17, who comprise about 1.2% of the state’s youth population.

Of this 1.2%, an even smaller percentage participate in sports. Bills such as the Mississippi Fairness Act demonize transgender people and perpetuate their societal stigma. Defenders of such bills often say that transgender people will overtake women’s sports and steal their opportunities. However, to completely disregard someone’s identity for a hypothetical problem proves that these defenders do not care about the well-being of trans people and only seek to further isolate them.

So, the question is, where do we go from here? How do we allow transgender athletes to continue to play sports in accordance with their identities but still “level the playing field?”

One method involves creating a third category for trans athletes. This avenue would rid all “cheating” accusations, but this solution disregards individuals’ chosen identities and fails to consider trans people who are at various stages of their transitions. Putting someone who has been on hormones for many years against someone who has been on them for a week would be technically unfair, lawmakers suggest, and is exactly the situation that they are trying to avoid.

If such a solution were implemented, trans athletes also may be limited in their opportunities to play sports, especially at local levels, as the population of trans high school athletes is sparse.

This path discriminates against trans athletes rather than solves the problem, and many trans athletes agree on the necessity of some sort of regulation. When I spoke with a transgender high-school athlete in Mississippi, they said that they fully support hormone regulations, which would ensure equality in the playing field for both cisgender and transgender athletes.

The Olympics implemented this solution during the 2004 Athens games. Later games have similarly created rules and regulations that allow for participation from transgender athletes. Laurel Hubbard, for example, met the requirements set for the 2020 Summer Olympics in Tokyo where she competed for New Zealand as a weightlifter; she received a mix of criticism and support. While she has earned many accolades for the sport in her past, she did not win any medals during the Summer Olympics.

If supporters of anti-trans bills were correct in their reasoning, trans women would dominate the Olympics, but that is simply not the reality.

The issue, then, arises when regulations go too far, such as when policymakers suggest or call for deep investigations into a child’s medical history and genital exams.

More and more anti-trans laws target elementary school children. A study from the University of Sydney concludes that girls and boys in primary school show similar levels of physical capability. Not only are regulations in elementary schools unnecessary, but they can also be detrimental.

Forcing a 9-year-old to sit out of P.E. every day just because she is trans does not protect her other classmates. Rather, her alienation is a form of institutional bullying, as these restrictions will instill in her mind that she is the problem, which may harm her mental and physical health, particularly as she ages.

While the target seems to be trans athletes and youth, these policies are only the beginning. Bills such as the Mississippi Fairness Act help politicians gauge public reaction and scale their support for introducing more extreme bills in the future. Last year, Mississippi Sen. Chad McMahan, R-Guntown, introduced the “Real You Act.”

If it had passed, transgender people under the age of 21 would have been prohibited from changing their gender marker unless they had letters from a physician, a psychiatrist and a chancery clerk. The failed bill, which died without receiving a vote on the Senate floor, specified that incarcerated trans people would not be able to change their name unless they received special permission. These legal obstacles make it harder for transgender people to live their life with basic human dignity, as everyday affairs such as getting a job, renting an apartment or even driving become difficult.

Although the “Real You Act” died in committee, the fact that it was even introduced foretells Mississippi’s terrifying future.

When asked how they navigate sports, the trans Mississippi high school athlete I spoke with said, “I treat it the same as a cis athlete would. I put my heart and soul into it. I eat, sleep and breathe this sport.”

Michelle Chung attends Presbyterian Christian School in Hattiesburg, Miss., where she serves as editor-in-chief of the school newspaper. She participates in many community activities, including playing as the concertmaster in the Hattiesburg Youth Orchestra, in addition to volunteer work. In the future, she hopes to further pursue her passions in history and journalism.
All Posts

With your help, we can do even more important stories like this one.
Support the MFP
PrevPreviousMississippi Health Care Faces ‘Looming Disaster,’ Medical Group Warns Lawmakers
Next‘Crisis Mode’: As Hospitals Close, Mississippi Lawmakers Mull ‘Band-Aid’ FixesNext