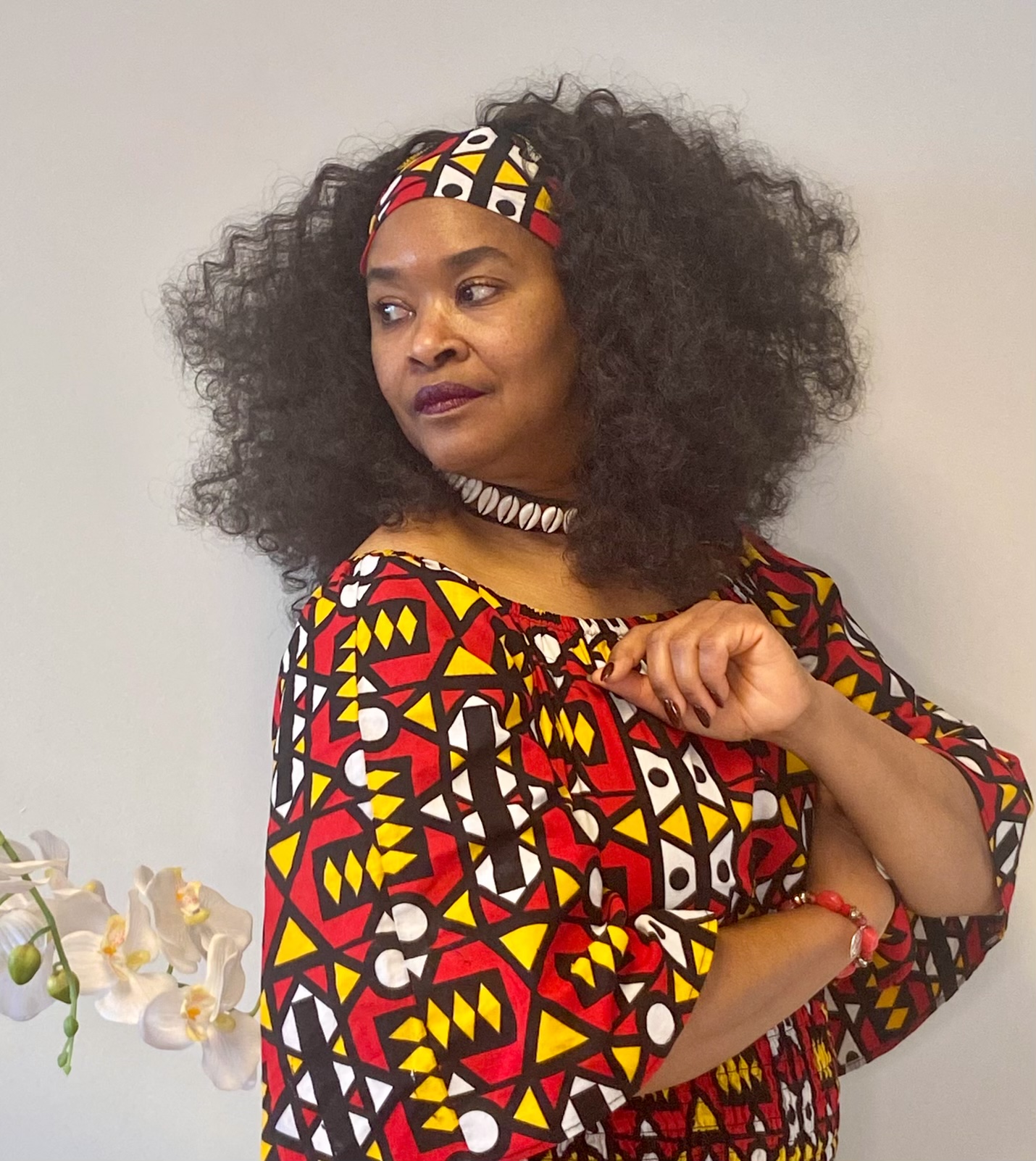 As the nation celebrates Black History Month, African American Police Chief Kenny Collins says that his town, Brookhaven, Miss., does not have a race problem. This was his response to citizens’ social-media complaints about Brookhaven’s racist history after the Jan. 24 incident involving D’Monterrio Gibson.

Gibson, a FedEx driver, was delivering packages on his route in Brookhaven when, he later reported, Gregory Case and Brandon Case (father and son) got in their vehicle and chased him for several miles while shooting at him. These men had the privilege of walking into the Brookhaven Police Department with their attorneys eight days later to turn themselves in. The father was charged with conspiracy with a bond set at $75,000, while his son was charged with aggravated assault with a bond of $150,000. Gibson’s family and team of attorneys are fighting for an upgrade of charges to a hate crime and attempted murder.

Despite Chief Collins’ belief that Brookhaven does not have a race problem, his police department fell under heavy scrutiny from the community in 2020 when 23-year-old Vivian Hathorn, 37 weeks pregnant at the time, went into early labor after an incident with a white Brookhaven police officer, Lisa Jackson.

Officer Jackson responded to a call from Hathorn, who reported a traffic emergency—her vehicle’s accelerator became stuck at approximately 90 miles per hour. When Officer Jackson arrived at the scene, she drew her gun, pulled Hathorn from her vehicle, pushed her onto the ground, stomach down, and handcuffed her. Chief Collins supported Officer Jackson, who faced no disciplinary action and still remains on the police force.

Brookhaven Is Plagued With Systemic Brutality

Brookhaven is also the hometown of U.S. Sen. Cindy Hyde-Smith, who bragged about her interest in sitting on the front row of a public hanging during a 2018 campaign speech.

As the town’s top law-enforcement official maintains that Brookhaven does not have a race problem, efforts are underway to build a public memorial for slain civil rights leader, Lamar “Ditney” Smith, a Black man who was shot and killed in 1955 on the steps of Brookhaven’s courthouse by white supremacist Noah Smith. Ditney Smith was killed while working to register Black citizens to vote. His murderer was never arrested, never brought to justice.

The two Case men chased D’Monterrio Gibson, a young Black man, away from his FedEx route last month while he was trying to deliver packages. The trauma inflicted onto Gibson, his family and many concerned Brookhavenites is distressing enough. Gregory Case and Brandon Case’s alleged actions sent a strong message through the overall symbolism of timing. Such an apparent heinous attack happened during the month of commemoration for Dr. Martin Luther King Jr., who stood adamantly against the very systems that enable the type of behavior the father and son displayed.

It’s apparent that Brookhaven not only still has a serious race problem, but the town is plagued by a documented history of systemic brutality against Black people. It’s also apparent that Police Chief Collins is disconnected from a severe reality of the community he leads.

LaWanda Dickens is a writer and poet from Brookhaven, Miss. She is also an educator with 30 years of experience in higher education. In 2020, she founded The Magnolia Literacy Project, a nonprofit organization designed to highlight the literary talents of Mississippians. Dickens uses her platform to promote activism through literacy.
All Posts

With your help, we can do even more important stories like this one.
Support the MFP
PrevPrevious‘Still Learning’: Natchez Reckons with Its Racist Past and Celebrates Local Black History
NextFedEx Reinstates Pay For Black Driver Who Alleged White Men Chased, Shot At HimNext