‘White Dads Can Be Deadbeats, Too’: Auditor Responds to ‘Fatherlessness’ Report Critics 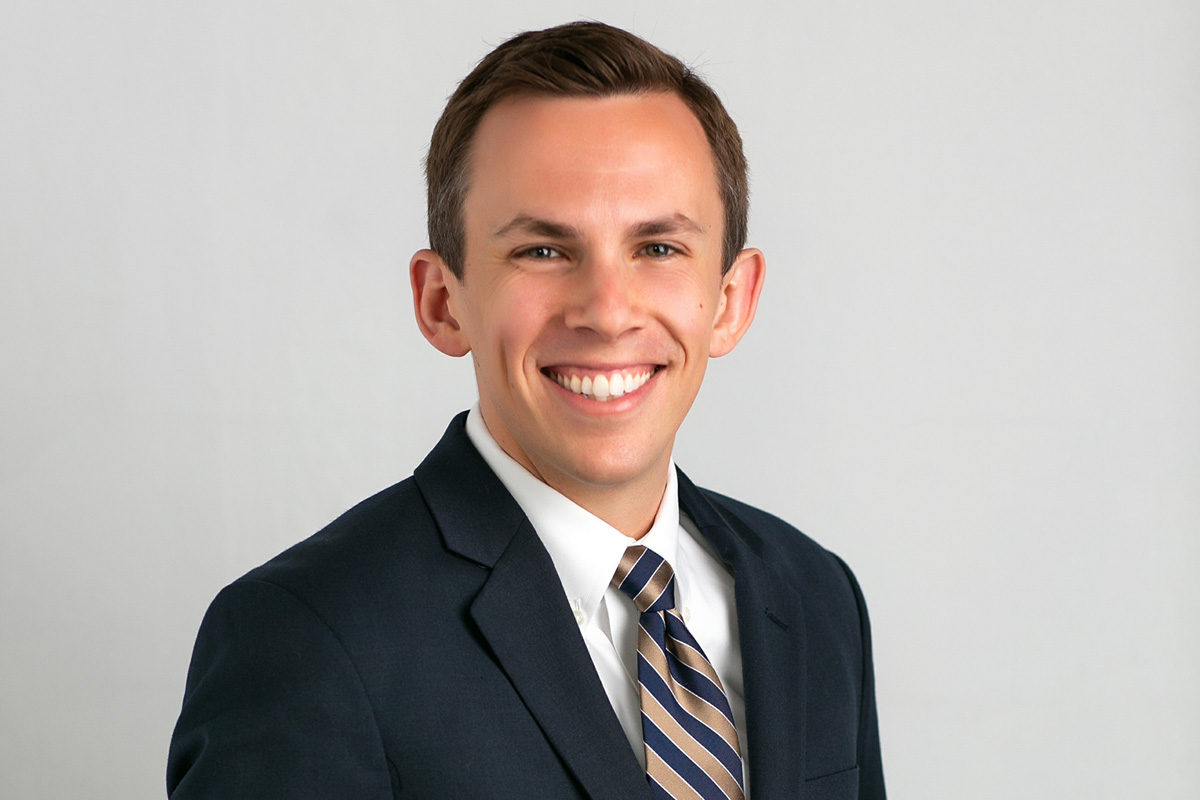 What’s interesting is that our report relies on the same sorts of statistics that President Obama quoted in a 2008 speech on fatherlessness.

I don’t recall the critics of our report reprimanding President Obama for talking about the issue. I’ve searched for Christine Dickason and Kaitlyn Barton’s (the two academics) scathing analysis of Obama’s speech and subsequent report, but it’s nowhere to be found.

‘White Dads Can Be Deadbeats, Too’

Dickason and Barton said my office’s “whole report is a dog whistle” and racist. I don’t recall them saying President Obama was racist for pointing out similar facts. But I’ll keep looking.

I’m not sure why Dickason and Barton decided to bring race into the conversation. It reveals more about them than it does the report. If I say, “fathers need to be engaged in kids’ lives,” and they say that statement is demeaning to Black fathers, that tells you exactly what you need to know about the stereotypes of Black fathers that live in their heads.

News flash: White dads can be deadbeats, too. I’d encourage you—two white women—to reflect on your own antiquated views of Black families.

My report proposes several solutions for the fatherlessness problem. One is the bipartisan legislation Gov. Ron DeSantis just signed in Florida. Another is the expansion of the evidence-backed JROTC program currently operating in Jackson.

I like the JROTC military program because data support it. Students enrolled in the JROTC program at Jackson Public Schools have a nearly 100% graduation rate compared to a 75% district-wide graduation rate.

Furthermore, JROTC students score an average of nearly three points higher on the ACT than other JPS students and have an absentee rate about one-ninth the JPS average. I also like the program because a team from Fort Knox audits it to ensure they hit their numbers.

‘How Far Astray the World Has Gone’

In fact, Dickason and Barton are blunt about one of their solutions: “Access to abortion can help young people make informed decisions about whether they want to become parents.”

Stop and think about that. It’s sickening. Part of my solution is military-based programs in schools to give kids the discipline they may be missing at home to help them achieve their potential as adults. Dickason and Barton would kill those kids in the womb before they walk in the school door. Voters can decide which plan is more compelling and virtuous.

All told, I’m glad Dickason and Barton chose to respond to the report. Their take shows how far astray the world has gone. What was once a bipartisan, common-sense consensus is now enough to trigger them.

Their column also shows the importance of having public officials who are willing to stand up and fight for common-sense values. If not, you can be certain this new brand of intellectual will railroad those values. Dickason studies at the education school at Vanderbilt, and Barton is the dean of instruction in a Texas school system. People go into this line of work to influence what kids are taught in the classroom.

Mississippians have a choice to make: Start electing leaders who won’t back down to radical ideology or watch your kids be trained to parrot the Dickason/Barton worldview.

Shad White was appointed the 42nd state auditor of Mississippi in July 2018 and then won election to the office. White’s team has stopped the largest public fraud in state history, made the largest civil recovery after an auditor’s investigation in the history of the office, and concluded cases that, collectively, led to hundreds of years of prison sentences for fraudsters. He holds a certificate in forensic accounting, is a Certified Fraud Examiner, and is an officer in the Mississippi National Guard assigned to the 186th Air Wing in Meridian. The son of an oilfield pumper and public-school teacher, White grew up in rural Jones County and went on to earn degrees from the University of Mississippi, the University of Oxford, where he studied as a Rhodes Scholar, and Harvard Law School. Today he, his wife Rina, and their daughters live in Rankin County and attend St. Richard Church.
All Posts

With your help, we can do even more important stories like this one.
Support the MFP
PrevPreviousFree Press Team Reporting Complexity, Facts, Causes of Jackson Water Crisis. Again.
NextMississippi In Talks With Company To Run Jackson Water System, Mayor SaysNext