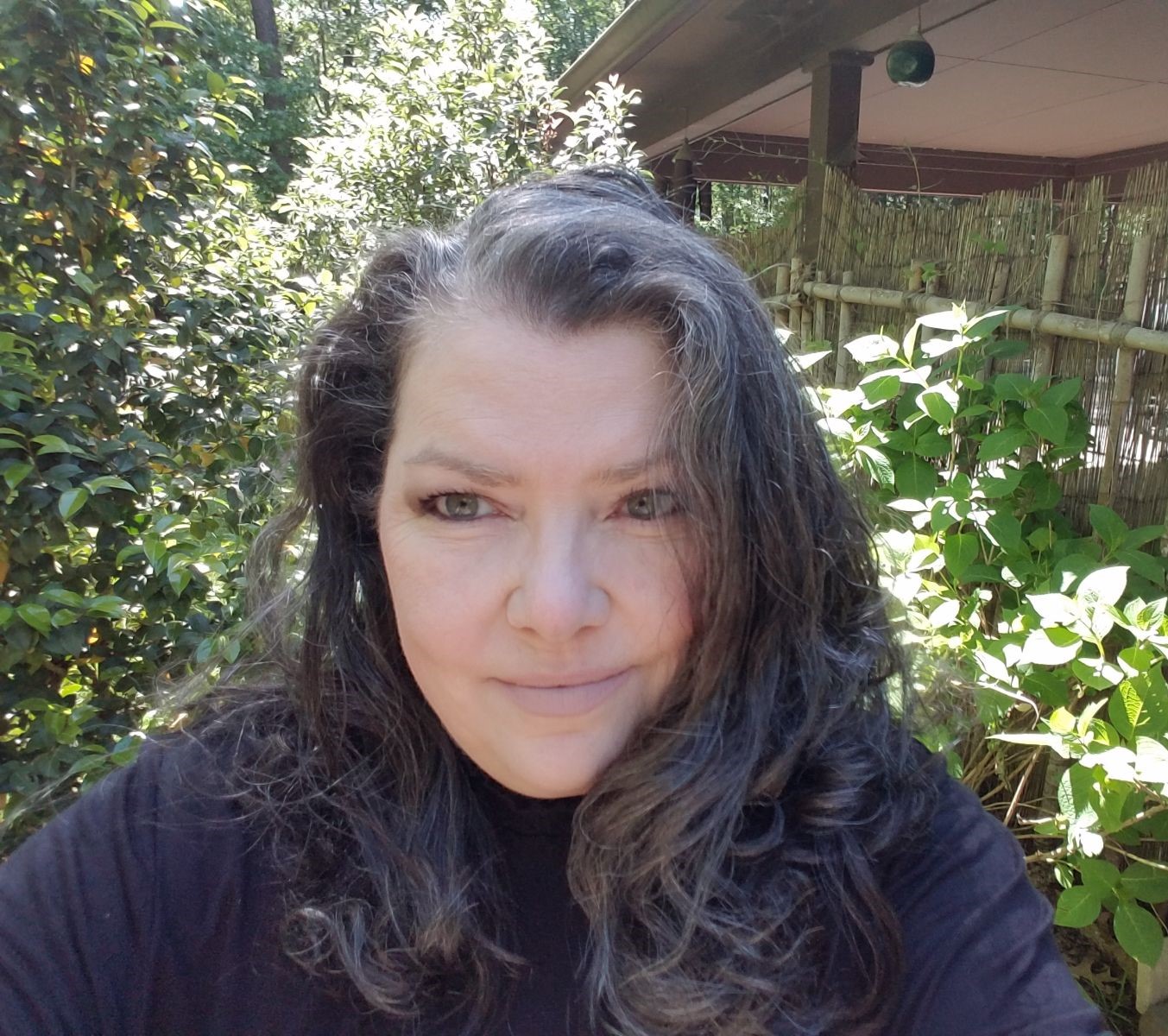 In the book “To Kill a Mockingbird,” in the wake of his inability to free an innocent Black man on charges of harming a white woman in a 1930s fictional southern town, the town’s Black residents recognize the efforts of Atticus Finch by offering the courtesy awarded to any judge entering a courtroom. His young daughter Scout, seated in the segregated balcony with them, is startled when a local minister, taps her shoulder and instructs, “Jean Louise, stand up. Your father’s passing.”

A great man has left us. I have so many favorite stories about William Winter, but two stand out in the immediate aftermath of his passing this past Friday.

In 2008, Dr. John Hope Franklin, the esteemed historian and the governor’s dear friend, spoke at the University of Mississippi to mark the 10th anniversary of President Clinton’s One America:  The President’s Initiative on Race.  Dr. Franklin served as the chair of the advisory board that advised Clinton during the year-long effort, and Gov. Winter served with him, along with five other national leaders. I had the honor of coordinating the only Deep South public forum for that initiative at UM’s campus. Its success inspired the creation of the institute for racial reconciliation that bears the governor’s name, and it was the honor of my lifetime to have been its founding executive director.

‘I Couldn’t Find My Dress Socks’

The crowd had assembled in what is now the Nutt Auditorium and restlessly chattered anticipating the distinguished guest speaker.  I was waiting anxiously in the foyer for Dr. Franklin and the governor. They were a tad late, and I began to be worried. It was unlike the governor to be late.

Finally, the two men appeared. They both came to greet me and Dr. Franklin, so exquisitely formal and warm at the same time, apologized for what amounted to about five tardy minutes. He had a big smile on his face and said: “Susan, I apologize for keeping the governor. As I began to get ready for the talk, I realized I couldn’t find my dress socks. I was looking everywhere for them and couldn’t find them.”

“Oh, my goodness, Dr. Franklin,” I replied, “I will happily go buy you some. What color do you want?”

Simultaneously, both men pulled up their pants legs. I looked down. Dr. Franklin’s ankles were neatly clad in dark dress socks. Gov. Winter’s ankles were bare.

“William gave me the socks off of his feet,” Dr. Franklin explained. “I’m ready to give my talk.”

He Was Never In It for Himself

In 2015, in a private Q&A with members of the New Orleans Welcome Table initiative, which my then-staff and I facilitated at the invitation of Mayor Mitch Landrieu, Gov. Winter lamented to the small, diverse group of participants how much more he should have done to challenge racism.  It was a moving confession of a person who’d spent time in honest self-reflection and who recognized how much work remains.

Later, one of the attendees, an older African American woman, stood and gently chastised the governor: “You don’t need to apologize for what you think you didn’t do.  If you’d done more, you would have been run out of Mississippi or worse. You did what you could then so that you can do what you’re doing now.”

Within moments, another member, a former Black Panther, reiterated the same message.

Appreciative of their comments, Gov. Winter nevertheless declared, “There is so much more work to do, and we must all do it together.”

Because he touched so many lives, countless people will be analyzing and writing and speaking about the legacy of William Winter. And the inheritance he left all of us is bountiful to overflowing.

For me, a singular truth stands out among all the good and true things people will say about him: William Winter did not do what he did for his own glory. Through his military service in World War II, his legislative duties, in his relentless support of public education, his championing of the value of history, and his deep belief that racial healing and equity are not only possible but necessary, one thread weaves its way through. He truly wanted everyone to focus on the work of racial justice and excellent education for all children. And he was uncomfortable having his name on things.

He was never in it for himself.

Before and during a time when everyone seems to want to be an “influencer” which, as far as I can tell, is just a fancy word for “salesperson,” Gov. Winter’s focus was always on others and on how he could help make their lives better. He talked to everyone who ever came up to him (and you couldn’t go anywhere with him without 10 people wanting to talk to him), and he focused on them and made them feel important.

It is that kind of selflessness, that kind of exceptional focus on making everyone else’s life better and more just, that will finally transform the state that he loved into the place he always believed it could be.

You Are His Legacy

Twenty-two years ago, William Winter entrusted part of his life’s mission in me. He believed in me when I was just a graduate student; he even instructed UM to follow my lead for the One America event on campus in March 1998. That trust directed me to my life’s calling.  It immeasurably shaped how I will spend the rest of my days—in pursuit of racial reconciliation and civic renewal.

Whomever you may be, if William Winter touched your life, I hope you know that you are his legacy every time you fight for a better world. And I hope especially that those of us who loved him and his vision for Mississippi will begin the new year with renewed purpose to make this state the example of justice and compassion and equity and love that was his vision. It will take all of us.

That work will be my payment for the incalculable debt I owe him.  I hope it will be yours as well.

Stand up, Mississippi. A great man has passed.

With your help, we can do even more important stories like this one.
Support the MFP
PrevPreviousWilliam Winter, Mississippi’s ‘Education Governor’ and Fighter for Racial Equity, Dies at 97
NextTrump Taps Ex-Gov. Bryant for ‘1776’ Effort to Keep History Friendly to White ‘Heroes’Next