Movement Made Flesh: We’ve Moved Society Forward Before, We Can Do It Again 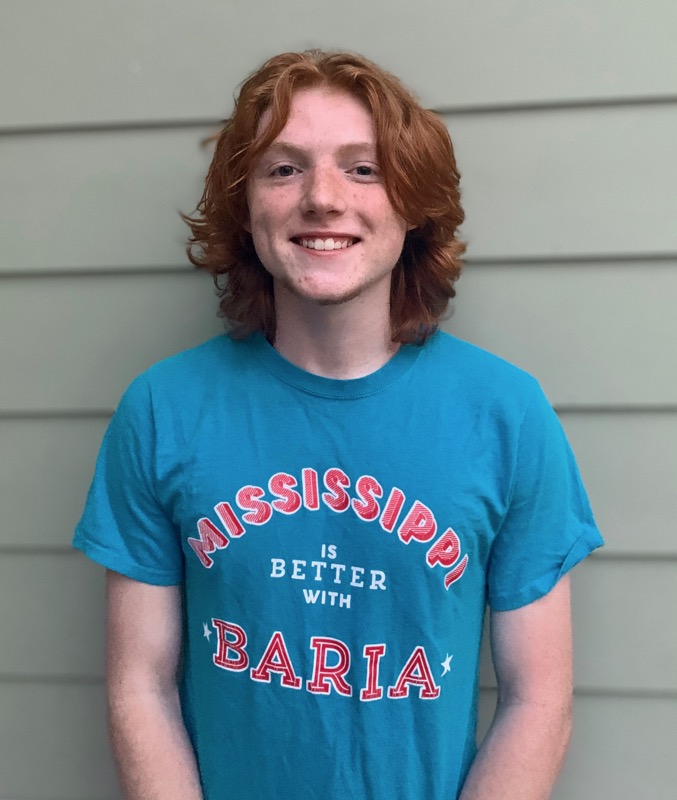 On Sunday, June 7, some friends and I attended a protest at Petal City Hall. We live about 80 miles south in Ocean Springs, where we attend high school, but we had heard what Mayor Hal Marx said about George Floyd’s death in Minneapolis, and we thought we would show our support for the mayor’s resignation. It was most of my friends’ first time participating in a protest, and they were nervous about numerous things: police violence, rioting, altercations with other protesters, sunburning. I assured them that this was a peaceful protest, and I offered them sunscreen.

I had been to two prior protests and told my friends that everyone at a protest has a mutual respect for one another. We all went out there in the heat to stand around and chant for a few hours on account of the outrageous fact that certain citizens in this country are being attacked, murdered and arrested for no reason.

The Transcendent Allure to Protesting

This really is the transcendent allure to protesting: It’s a movement made flesh. For a day or for an hour, everyone within 100 square feet is united under the same indignation. For all of us, part of our innermost being screams, “This is wrong, and it has to change,” and by coming out in physical support for a movement, we can assure that part of ourselves that we are doing something to change it. I told my friends on Sunday that the feeling of trying to make things right is something that people live, fight and die for. Some people may go their entire lives never doing anything to fight for what they believe in, so we are lucky to be able to. Particularly on something so obvious, so clear, something about which we have no doubts.

In our heart of hearts we know with certainty that law enforcement murdering people is wrong, so wrong that it’s embarrassing to be in a country that still has police brutality and rampant injustice. We know to fight against it is right.

As citizens of Mississippi, in the words of Martin Luther King Jr., “a state sweltering with the heat of injustice, sweltering with the heat of oppression,” it is easy to feel that there is no hope for justice for African Americans here. But one of the most exalting feelings one can have is going to a town hall and seeing 100 people, even just 20 or 30 people, black, brown and white, all gathered in one place to say, “We agree. This is wrong.”

Frankly, when something is so obviously evil that it’s cartoonish and absurd, I think that it’s the bare minimum for anyone with a conscience to fight against that evil. This is especially true for white people such as myself, who face few repercussions when protesting compared to others. It’s barely even dangerous for me to peacefully protest, even provoke the police, so I have no reason not to protest other than to social distance; taking action is the bare minimum for my race.

Deeply Apathetic to a Counterproductive Extent

On our way home from Petal, when my friends saw on an Instagram story that there was a protest in our hometown the very next day, we immediately decided to go. It was about a block away from my house. About 20 to 30 teenagers, most of them from Ocean Springs High School, were there.

What surprised me the most was how many people honked their support at us. About half of all the cars that passed us honked or did the “black power” salute out of their window, which was extremely heartening to see. Of course, a couple of people flipped us off, and a member of a band who was playing downtown came over and started trying to provoke us.

I had been to a gun-control march and a protest to change the Mississippi flag, but I’d never actually experienced resistance at a protest. But when we chanted “black lives matter,” this guy chanted the name of his band, and when some protesters confronted him, he said there is no point to what we are doing and that to make change we should become police officers.

At the time, I laughed at him and tried to get my friends to ignore him. The more I think about it, however, the more I realize how deeply upsetting his behaviour is. There’s nothing wrong with peacefully counterprotesting, but I now feel that there’s something profoundly saddening about a grown man telling a group of high schoolers that our activism means nothing, that the only way to change the system is to become part of it.

This event made me realize that many opponents of change may not be racist, sexist or homophobic, but deeply apathetic to a counterproductive extent.

I don’t blame him; the system we seek to change is so huge and complicated that I often feel the same sentiment as the counter-protester: that nothing I do matters. But he’s wrong. The system may seem huge, but many more of us support change than any one of us can comprehend. When I felt that apathy, I thought of the numerous cars that honked their support, more cars than protesters. Often, those supporters were white, elderly or both.

So after my friends stopped shouting at that counter-protester, I told him to remember the Civil Rights Movement. We’ve moved society forward before, and we can do it again.

With your help, we can do even more important stories like this one.
Support the MFP
PrevPreviousI Watched My Father Medgar Evers Die, But You Cannot Kill His Ideas
NextFeeding Local: Mississippi CSAs, Farms Beacons of Light During COVID-19 PandemicNext