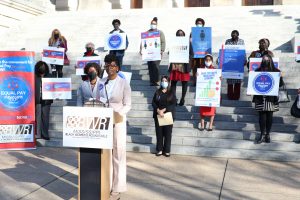 Wage disparities could widen for women and women of color in particular if either of two “Equal Pay” bills in the Mississippi Legislature become law, the Mississippi Black Women’s Roundtable and leading equal pay activist Lilly Ledbetter warn. 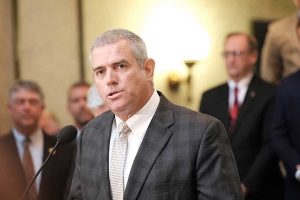 The 2022 Legislative Session has been remarkably rapid, compared to some of the gridlock seen in the Mississippi Capitol during the pandemic era. With the deadline for general bills to pass out of their original chamber approaching this Thursday, some of the session’s most significant goals are already checked off. 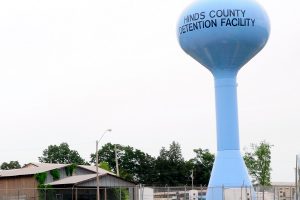 Hinds County has until the middle of this month to convince a federal judge to not hold it in civil contempt and take over the running of the Hinds County Detention Center in Raymond. 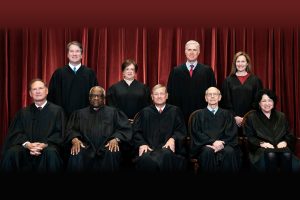 The U.S. Supreme Court has scheduled Dec. 1, 2021, oral arguments for the term’s most significant abortion case—Dobbs v. Jackson Women’s Health Organization. The Mississippi lawsuit aims squarely at the heart of the landmark Roe v. Wade precedent that has prohibited total abortion bans across the United States since 1973. 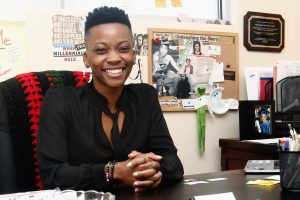 Mississippi’s justification for unconstitutional abortion restrictions has long revolved around the assertion that the laws, like the 15-week ban recently taken up by the Supreme Court, protect women and children. But the reality is now, and has long been, that Mississippi women and children’s health and economic security is not prioritized. 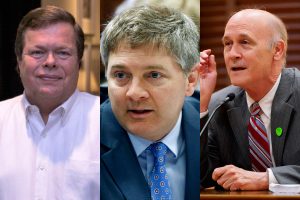 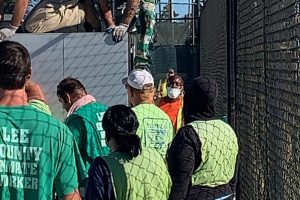 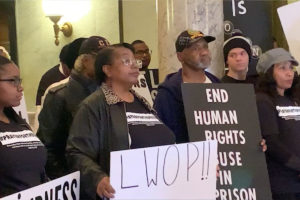 Despite a U.S. Supreme Court ruling that says life without parole should be “rare” for juveniles, Mississippi continues to sentence two-thirds of these teens to die in prison. Eight of a dozen Mississippi juveniles convicted of capital murder have received life-without-parole sentences. All but one are Black. 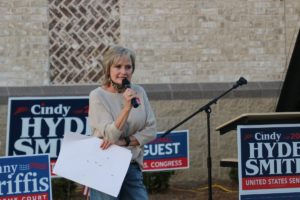