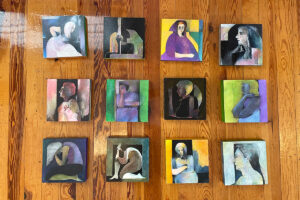 As a mixed-media artist, Jacqueline Gonzalez Wooton incorporates 3D materials into her acrylic paintings to create abstract pieces that play on themes of spirituality and symbolism. 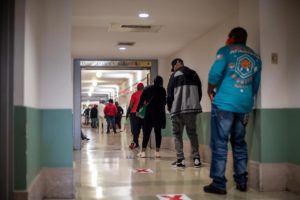 In the seven years since the Holder decision, Mississippi has closed 6% of its precincts, a total loss of 120 polling places across the state. The two counties that have experienced the largest precinct loss since Shelby County vs. Holder are also the two most populous counties in the state: Hinds and Harrison, each with a population well over 200,000. 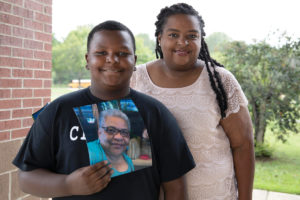 Four in 10 residents was the average number of confirmed COVID-19 cases in those for-profit long-term-care facilities. One possible factor: The federal Occupational Safety and Health Administration had already cited 80% of Mississippi’s nursing homes for infection-control problems before the pandemic hit.