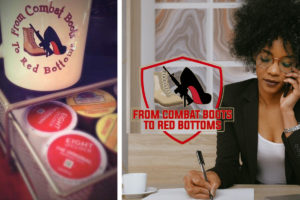 “We must learn to celebrate the many contributions women make to our culture and communities and empower more of them to make history of their own,” Latisha Holmes writes. “Our state needs women entrepreneurs to lift up our communities and prepare future generations for success. For women looking to achieve their inner greatness in business, here are five pieces of advice for setting yourself up for success.” 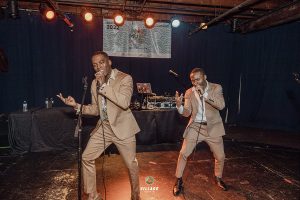