Before Europeans claimed Choctaw land for their own in the early 19th century, the tribe owned a large swath that cut across the present-day state. 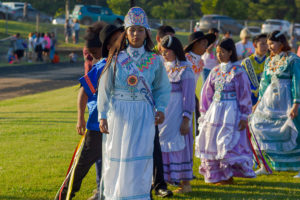 Pearl River Elementary School organizes the yearly Pearl River Spring Festival to celebrate the spring season, as well as the end of the school year. 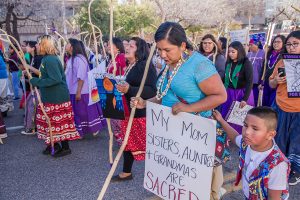 The Native American population in the U.S. grew by a staggering 86.5% between 2010 and 2020, according to the latest U.S. Census—a rate demographers say is impossible to achieve without immigration. Birth rates among Native Americans don’t explain the massive rise in numbers. Instead, individuals who previously identified as white are now claiming to be Native American. This growing movement has been captured by terms like “pretendian” and “wannabe.” Another way to describe this recent adoption of Native American identity is what I call “racial shifting.” 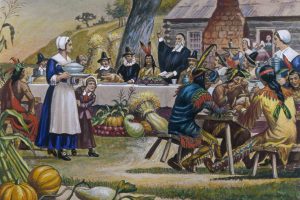 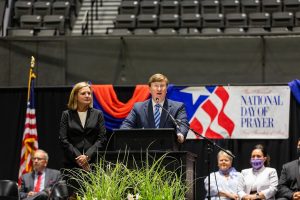 Mississippi needs Christian leadership to steward the state through the coming tribulations as Armageddon draws near, Secretary of State Michael Watson, the top elections official, announced at a prayer event alongside other state leaders today. 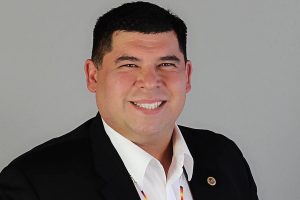 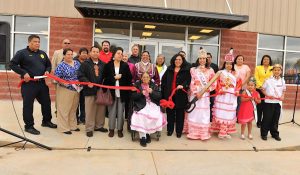 For Choctaws, not attending funeral services may be the hardest part of the COVID-19 public-health guidance to follow. It’s hard to be told not to attend services or to be able to provide physical comfort for the family in mourning.