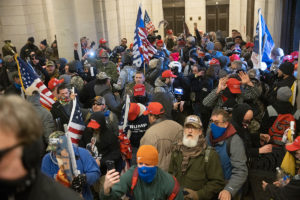 “On Thursday, June 9, the House Select Committee to Investigate the January 6 Attack on the United States Capitol holds the first of several public hearings,” Congressional Oversight scholar Claire Leavitt writes. “The committee aims to lay out the results of months of investigative work into the involvement of President Donald Trump and his political allies in the 2021 insurrection and other attempts to overturn the results of the 2020 presidential election.” 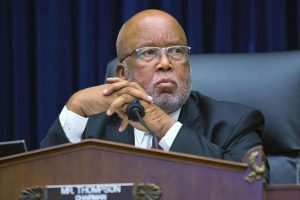 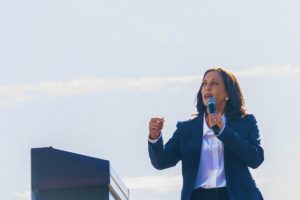 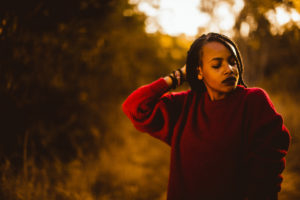 This Is Lovecraft Country: Women Are Voting Today For All Of Our Lives

The past three-and-a-half years have seen more women of color stepping up, running for office, leading movements, and getting prepared to turn out the vote like never before. The Time 100 list of most influential people for 2020 has more women than ever.