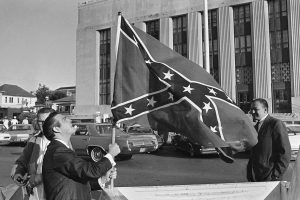 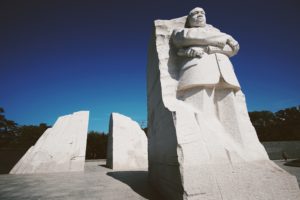 Most of America’s MLK neighborhoods, from east Montgomery, Alabama, to Harlem in New York City, were born of legal or de facto racial segregation. And in the second half of the 20th century, they experienced the sharpest decline in urban industry, sending local jobs from the cities to suburbs. These historic events first caused, then structurally perpetuated, deprivation in MLK neighborhoods. 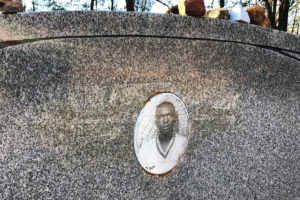 Visiting James Chaney: Road to End U.S. Racism Long and Winding, But One We Must Travel 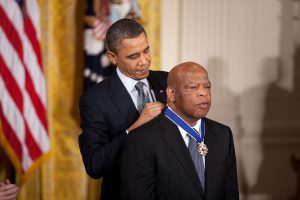 ‘A Sight to Behold’: You Can Dance Now, John Lewis

I first met John Lewis in 1966 at the Student Nonviolent Coordinating Committee (SNCC) office in Atlanta. I last saw him dancing two years ago in Tunica, Miss.