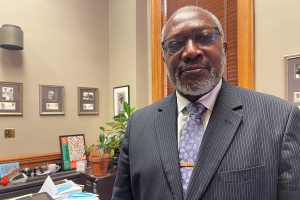 State senators from Jackson are asking the Mississippi Legislature for millions of dollars to help fund additional police and misdemeanor jail beds to keep those charged with low-level crimes who cannot afford bail locked up as a strategy to prevent violence as it rises in the capital city, they say. They are not asking for funds to support earlier interventions that a BOTEC Analysis study of Jackson crime recommended in 2016—which the Legislature authorized for $500,000 in taxpayer dollars. Kayode Crown reports.