South Arts selected Sipp Culture and the B.B. King Museum to receive $300,000 over three years, in partnership with the Ford Foundation. 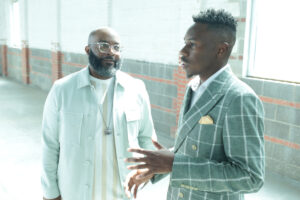 Higher Purpose Co. Guides Black Entrepreneurs to Resources in Mississippi Delta and Beyond

Tim Lampkin, whose organization, Higher Purpose Co., purchased an old furniture store in 2019, plans to use the space and adjoining Greyhound bus-repair station to house the company’s new $3-million enterprise. 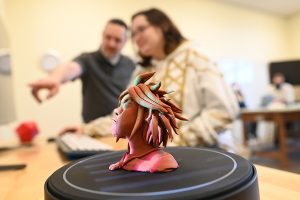 Unlike many universities with a maker program, Belhaven includes an arts component, a point of pride for the school. Students will learn and work on projects of their own interests as it relates to STEAM (science, technology, engineering, arts and mathematics). The program encourages students to seek connections between disciplines and foster an autonomous maker culture at Belhaven. 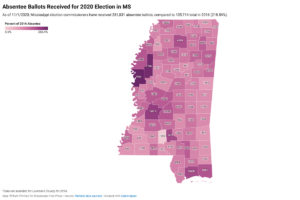 Voters in two majority Black Mississippi counties have cast almost four times as many absentee ballots as they did four years ago, new data from the Mississippi Secretary of State’s office show. 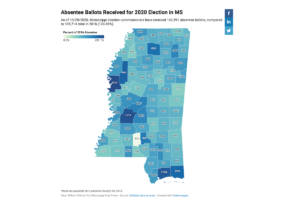 With five days to go until the Oct. 31 deadline, Mississippians in Washington, Hinds, Harrison and Sunflower counties have already returned twice as many absentee ballots for this year’s general election compared to 2016. Washington, Hinds and Sunflower each have non-white populations of at least 70%, and states nationwide have reported large jumps in African American early voting turnout. In Harrison County, which includes Biloxi and Gulfport, Black voters make up 26% of the population. 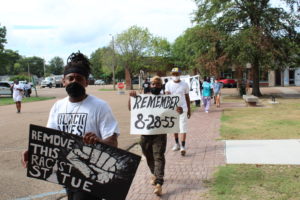 University of Mississippi football players marched in Oxford and others in Tallahatchie County on the 65th anniversary of Emmett Till’s murder: “We have to be able to show love even when hate is brought to us. We have to be able to create change where this is no change.” 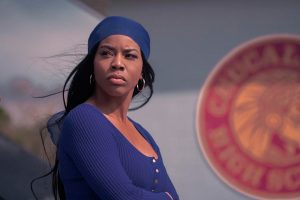 Between Religion and Stripping: Cleansing Sin, Laying Down Pain in Chucalissa, Miss.

People spend Sunday mornings in the fictional town of Chucalissa, Miss., worshipping, tithing and praising. But Sunday nights, those are spent at The Pynk. 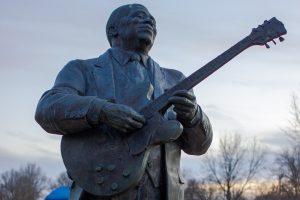