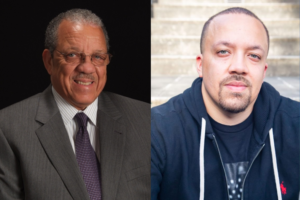 David Dennis Sr. and David Dennis Jr. Discuss Memoir, “The Movement Made Us,” on MFP Live

David Dennis Jr., who grew up in Jackson, Miss., is living into his father’s example today, though in a manner better suited to the internet age and his formidable skills as a writer. 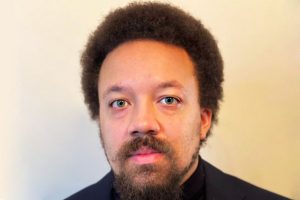 David Dennis Jr., who lives in Atlanta, Ga., is one of two recipients of the 2021 American Mosaic Journalism Prize, which honors a journalist’s ability to cultivate greater understanding and empathy. The prize also supports freelance journalists with a cash award of $100,000 per recipient, the largest dollar amount for a journalism award. The Jackson native’s reporting on Black American culture and the intersection of race with topics such as politics, sports and entertainment drew him the honor. The prize, in particular, awards his 2020 Atlanta Magazine cover story “Ahmaud Arbery Will Not Be Erased” and Gay Mag’s “An Ode To the Black Women At Dillard’s.”