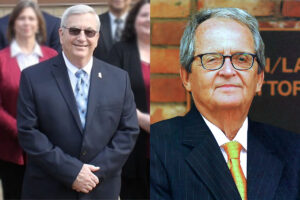 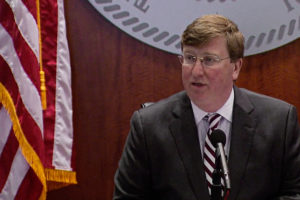 Mississippi Gov. Tate Reeves lashed out today at “so-called experts” in the medical field as he continued to defy their pleas for him to reissue a statewide mask mandate. 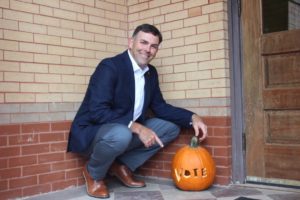 Since May, local officials in Mississippi have changed polling-place locations for at least 55 precincts—more than triple the 17 precinct changes that Mississippi Secretary of State Michael Watson announced last week, affecting about 65,000 Mississippi voters. 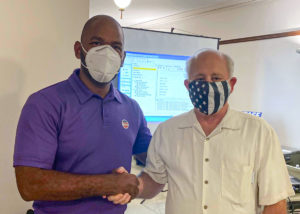 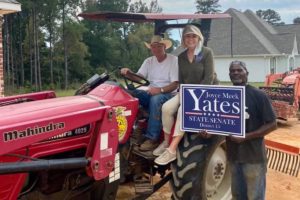 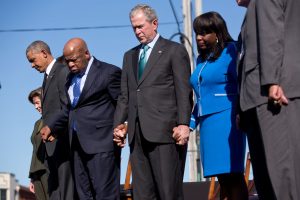 John Lewis: An American Hero Who Put His Body Behind His Beliefs

Very few people deserve to be called a hero. But, under any criteria, Congressman John Lewis is one of the great American heroes in our country’s history. 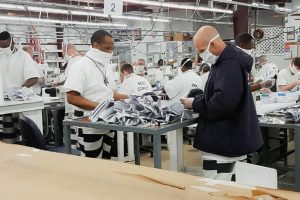 Mississippi Gov. Tate Reeves rejecting calls from a bipartisan coalition of criminal-justice reform organizations to reduce the State’s prison population. If he does not, the New York-based FWD.us warned in a late April report, nearly every prisoner in State custody could have the virus by May’s end, and around 200 could die.