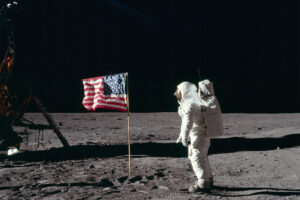 “At least six countries and a flurry of private companies have publicly announced more than 250 missions to the Moon to occur within the next decade,” Attorney Michelle L.D. Hanlon writes. “On Earth, possession and ownership of natural resources are based on territorial sovereignty. Conversely, Article II of the Outer Space Treaty—the 60-year-old agreement that guides human activity in space—forbids nations from claiming territory in space, including the Moon, planets and asteroids. So how will space resources be managed?” 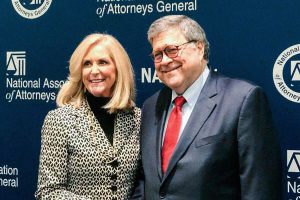