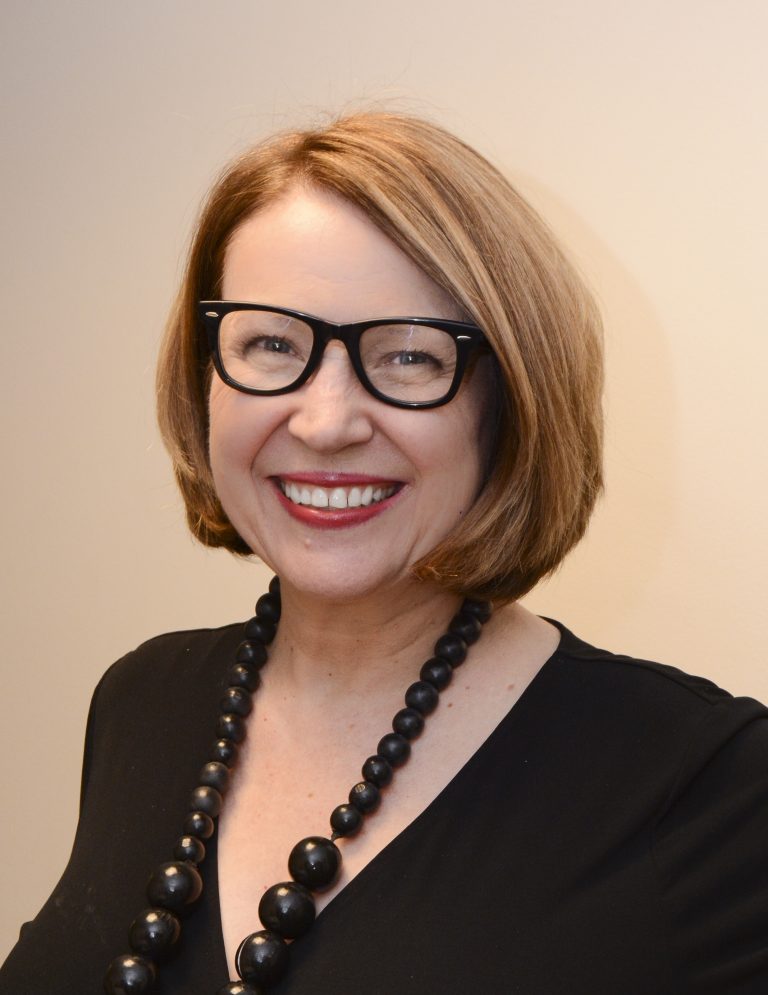 Founding Editor and CEO Donna Ladd is an award-winning journalist, editor and social entrepreneur from Philadelphia, Miss. After leaving the state the day after she graduated from Mississippi State, vowing to never live here again, she returned 18 years later with a master’s degree in journalism from Columbia. She co-founded the impactful Jackson Free Press in 2002 in order to bring an in-depth news source to the state that would not shy away from historic effects of structural, institutional and systemic racism—how the past connects to the present—in a way no other media outlet had done in Mississippi.

Donna, the daughter of illiterate parents, has won many awards for columns, political columns, editorials, feature writing and investigative work, and has shared in a number of public-service journalism awards for her work in Mississippi, from helping put an old Klansman, James Ford Seale, in prison for the kidnapping and murder of two black teenagers in 1964, to deep systemic work on the causes and solutions of crime and violence now in the capital city and the embedded racism in the criminal-justice system since the time of slavery.

In 2001, Donna received a Packard Future of Children fellowship to study the discriminatory application of school discipline on children of color and the cradle-to-jail pipeline. More recently, she was a three-year W.K. Kellogg Foundation leadership fellow, deep diving into systemic inequity and pathways to “truth, racial healing and transformation” in her home state. The fellowship led to her efforts to change the narrative about race through the Mississippi Youth Media Project, which she started to train young people to challenge the media narrative about them and their communities. She has trained many award-winning journalists over the years.

She also had two fellowships to study racism in the criminal-justice system, through John Jay College of Criminal Justice and Penn Law School’s Quattrone Center, and two grants from the Solutions Journalism Network for the same work, which brought several of her dozens of journalism awards. In 2019, she had a Logan non-fiction fellowship at the Carey Institute for Global Good, where she did a five-week writing residency in upstate New York.

Ladd publishes long-form features in The Guardian related to racism, whiteness and criminal justice. She and her journalism have been covered in Glamour and Reason magazines, Next Tribe, CNN, NPR, CBC, CBS Radio, the BBC, al Jazeera, among other outlets. In 2017, Southern Living magazine named her as one of the “Innovators Changing the South.”

In 2011, Ladd was honored with a Fannie Lou Hamer Humanitarian Award, a Dress for Success Women of Strength Award in 2009 and the 2009 Angel Award from the Center for Violence Prevention for her work against domestic abuse. After surviving breast cancer, Ladd is the 2020 Survivor of the Year for the Susan G. Komen Race for the Cure in Jackson on April 25, 2020. She also was a 2020 alumni award winner from the Columbia Graduate School of Journalism in 2020. In 2005, Ladd was named one of Mississippi’s 50 Leading Businesswomen by the Mississippi Business Journal, and she is the recipient of the 2006 Friendship Award, along with Mississippi (and now national) NAACP President Derrick Johnson, from Jackson 2000/Dialogue, a racial-reconciliation organization.

Meet the rest of the Mississippi Free Press team here.
Meet our board of directors and advisory board here.