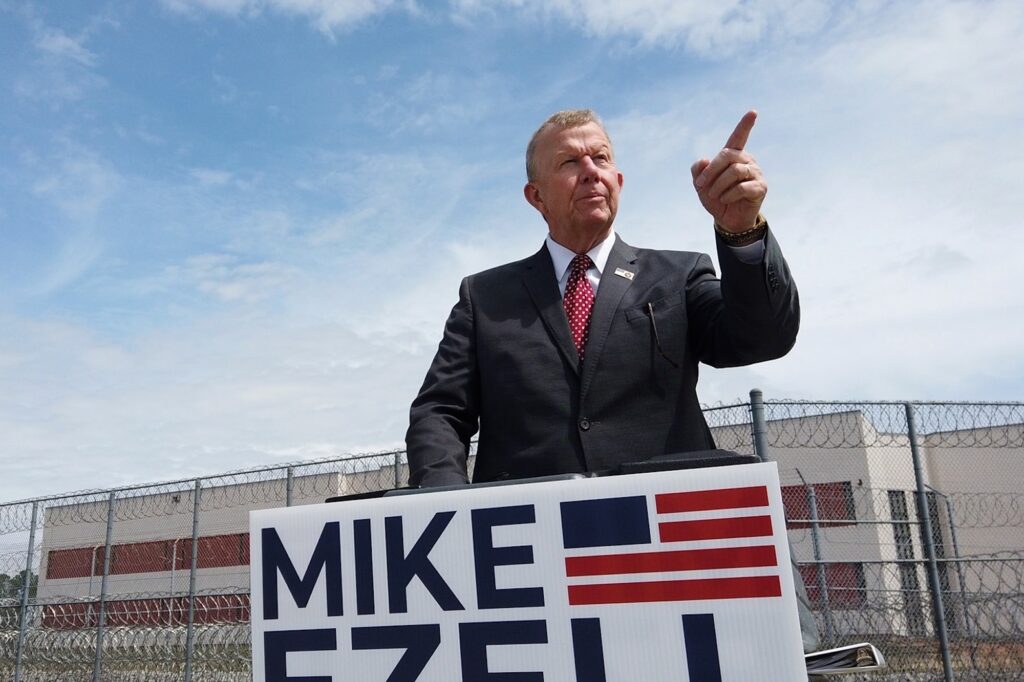 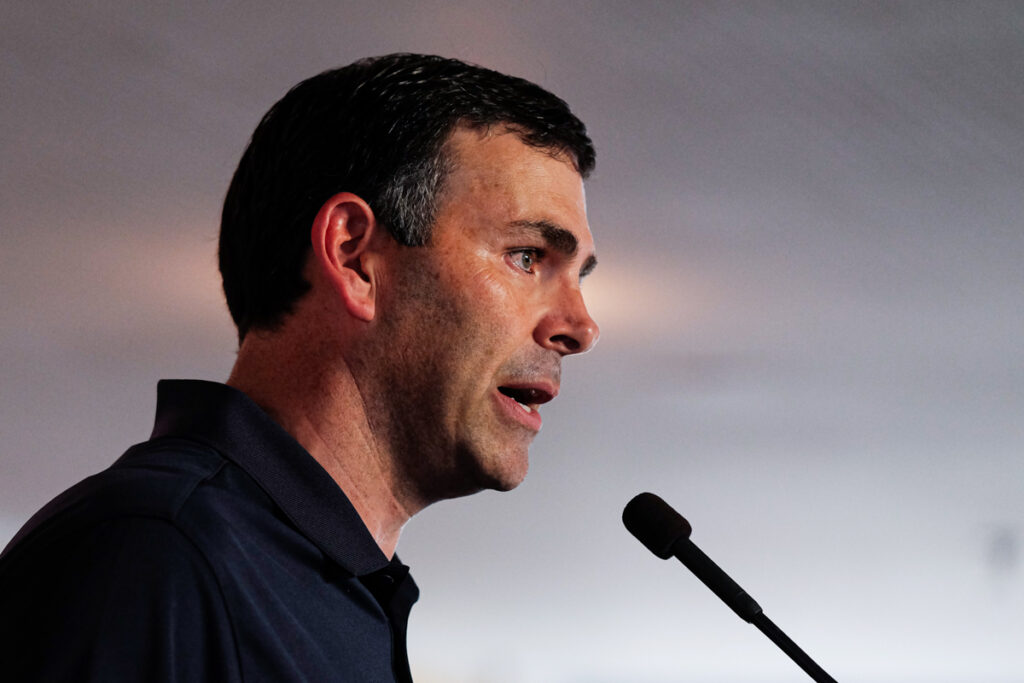 The Mississippi Secretary of State’s website went down for several hours on Tuesday after succumbing to an Election Day cyber attack.

Man Arrested In Connection to Jackson Arson Case After Churches, Other Targets Burned 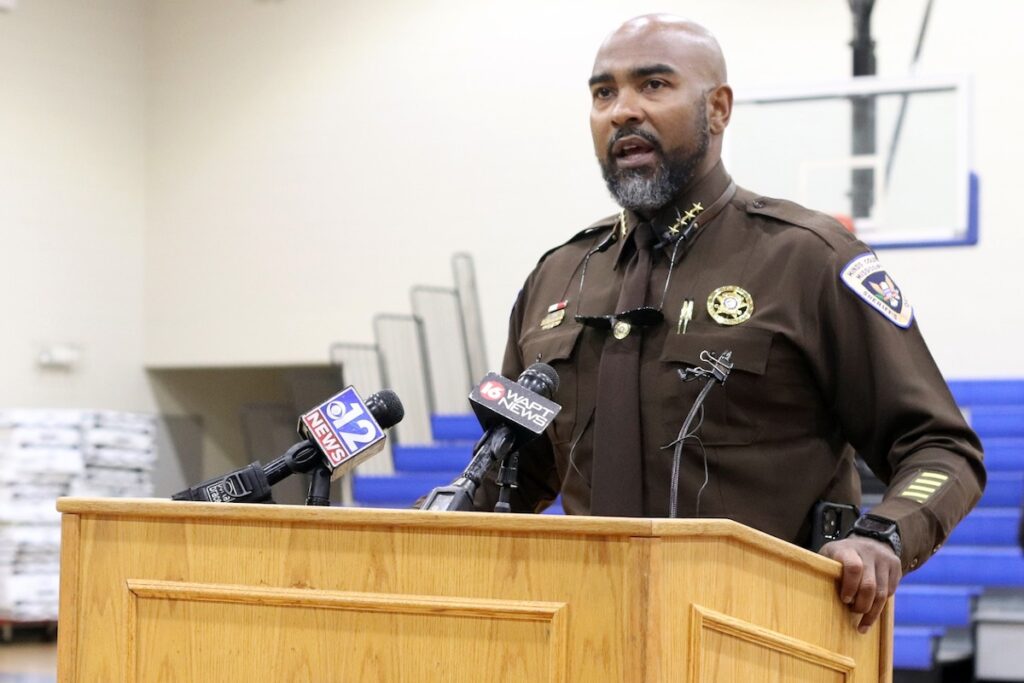 The Hinds County Sheriff’s Office has arrested 23-year old Delvin McLaurin in connection with seven acts of arson around Jackson early in the morning of Nov. 8. McLaurin is being transferred to the custody of the Jackson Police Department for questioning and has yet to be charged with a crime.

You Have The Power, So Use It: School Board Decisions Are Vital to Our Children’s Future 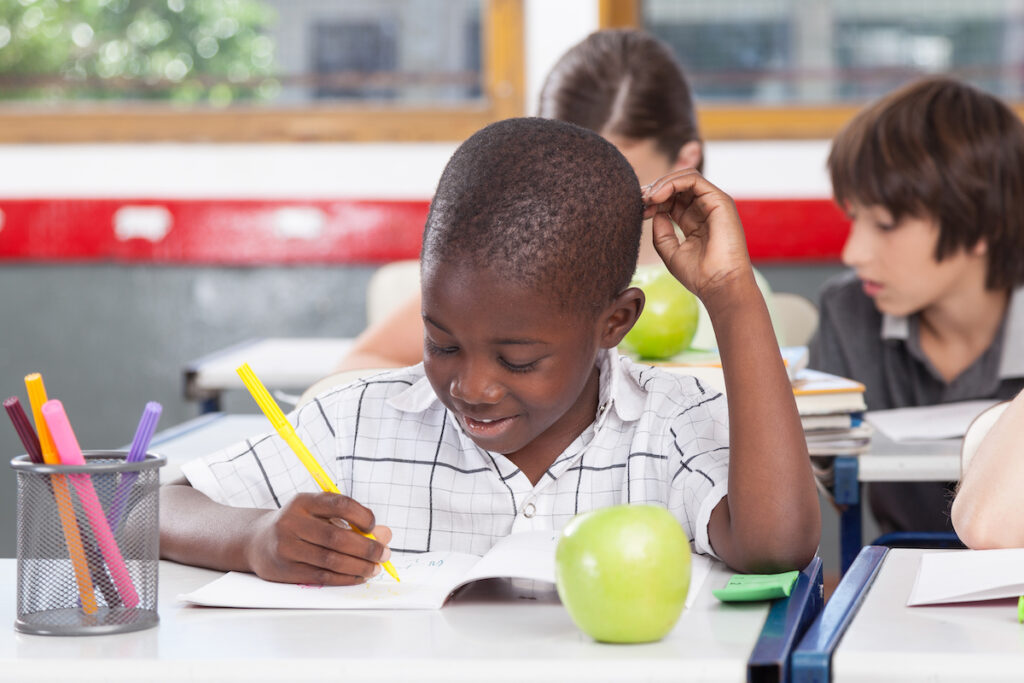 “Whether you vote for the candidate directly, or vote for the official who appoints them, you have the power. You must use it,” Body writes. 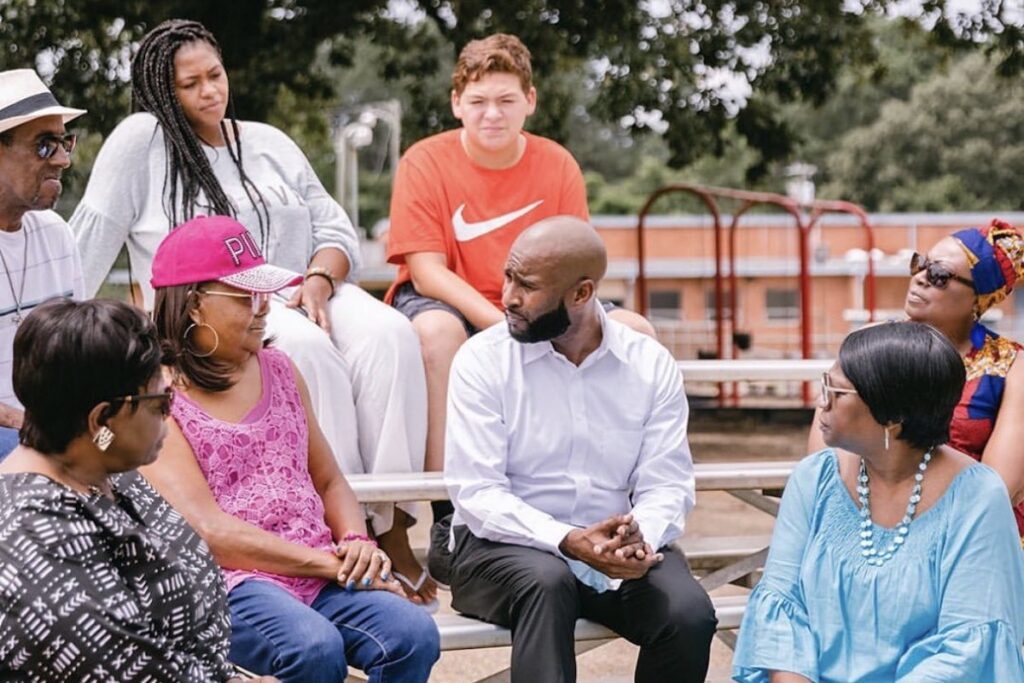 Mississippi voters are heading to the polls today to vote for U.S. House representatives in the state’s four congressional districts. The nationwide congressional midterm elections will determine whether Democrats retain control of Congress or if Republicans take one or both chambers.

As Leaders Politicize School Board Elections, Our Future Is On The Ballot 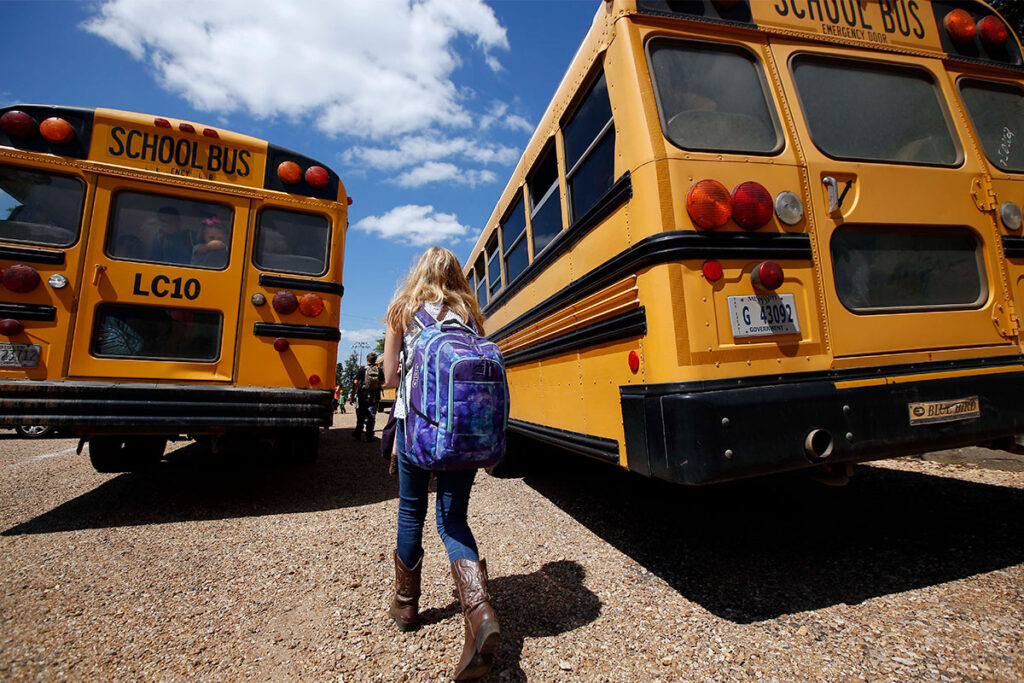