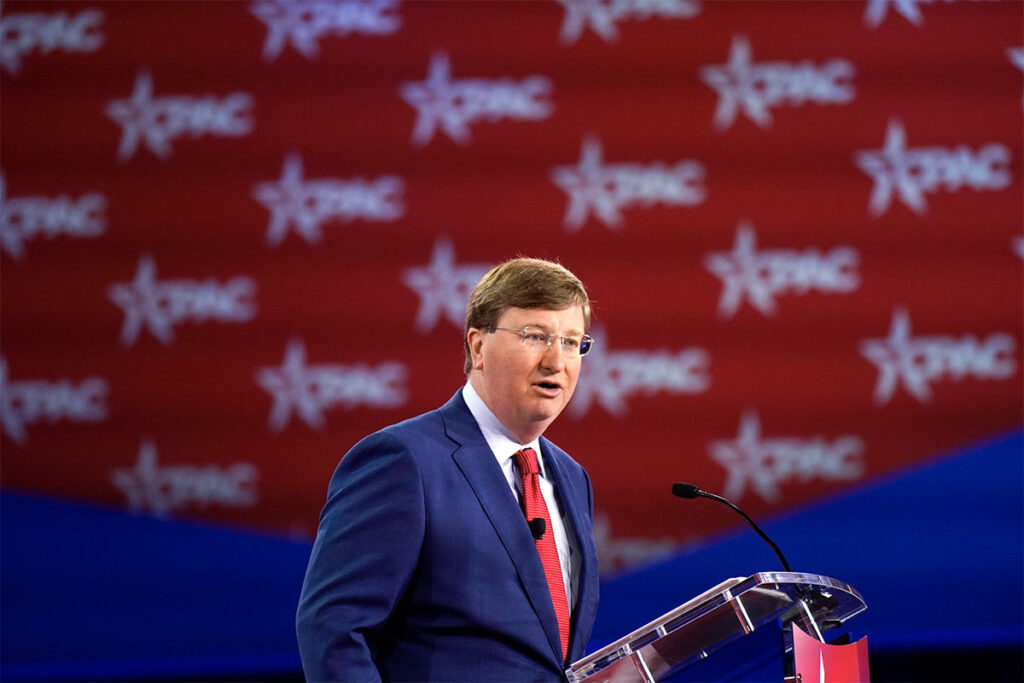 Gov. Tate Reeves has called a special session of the Mississippi State Legislature for Wednesday morning, seeking support for an “economic development project” in the state’s Golden Triangle region, which includes the northeastern cities of Columbus, Starkville and West Pointe. 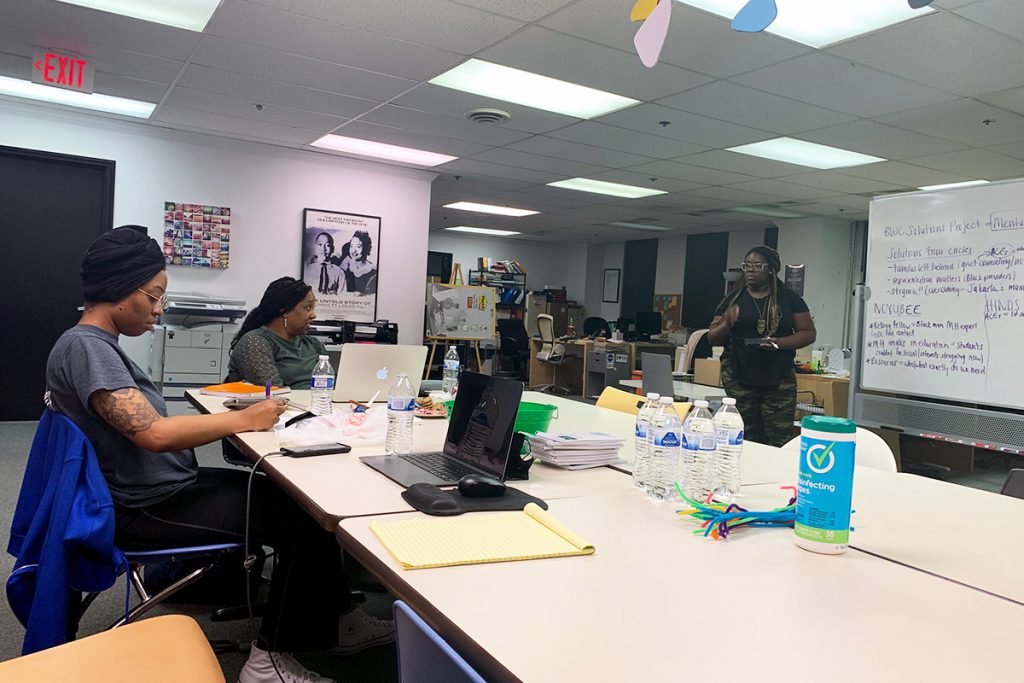